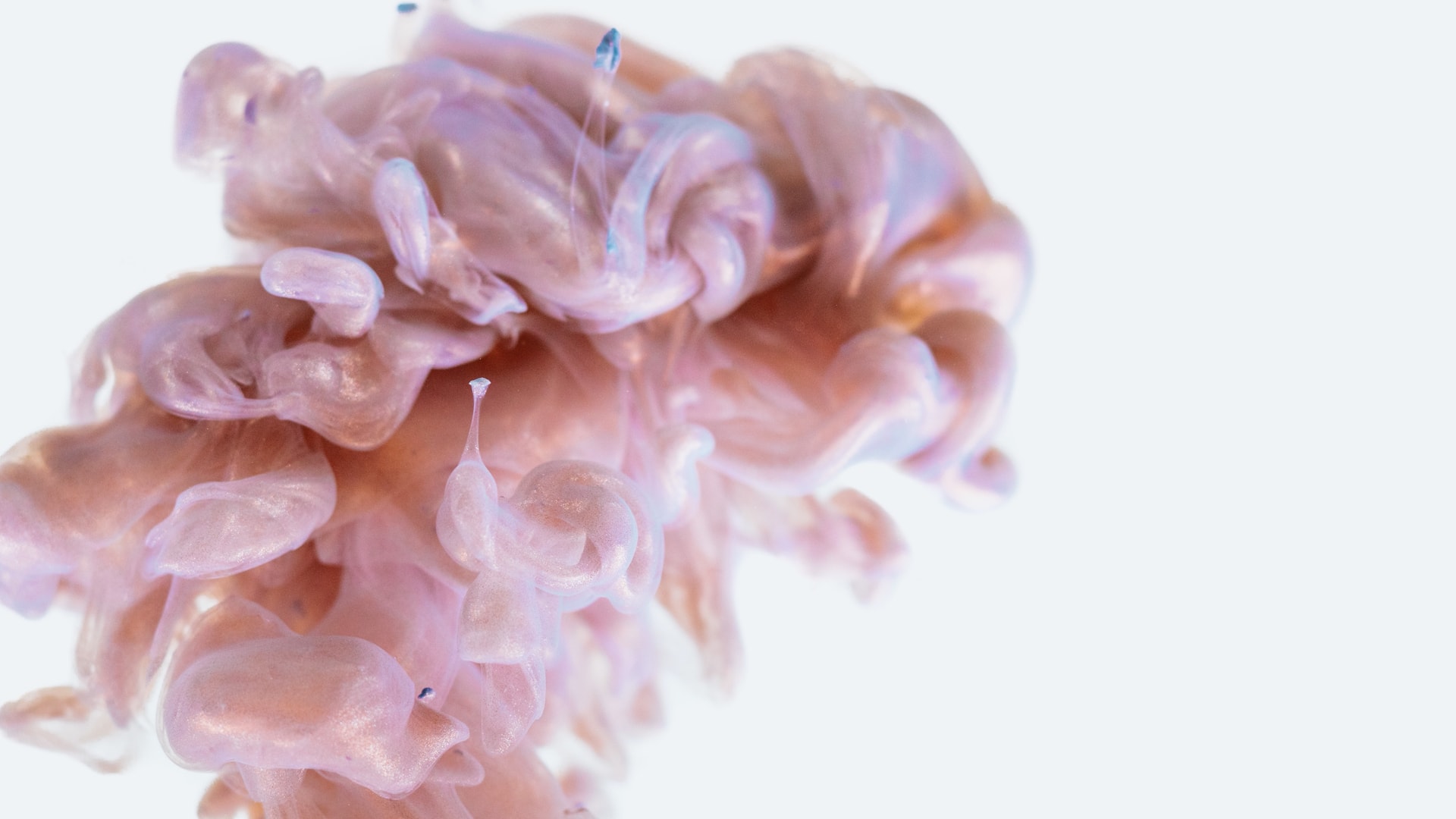 Do you have trouble focusing at work or school?
Do you find yourself needing an extra cup of coffee to stay sharp?
Do you sometimes fumble for the right word when talking?
Do you have trouble recalling something you just recently saw or read?

The above scenarios are all too common in our fast-paced society, but they shouldn’t be thought of as being inevitable. Often, these issues can be helped by adopting a few easy lifestyle improvements and proven supplementation with specific nootropic nutrients and botanicals.

We could do a much better job as a society of nourishing our cells, including our brains. In the most recent National Health and Nutrition Examination Study (NHANES) – a series of studies that assess the nutritional and health status of Americans – it was discovered that less than one in ten U.S. adults eats the recommended amounts of fruits (1.5-2 cups daily) and vegetables (2.5-3.5 cups daily).

This means many of us are missing many healthy nutrients we should take in daily. Every day. Sometimes we should remind ourselves that we become what we eat. No, you’re not going to become a chicken nugget – but you will incorporate the proteins, fats, carbohydrates, and what actual vitamins and minerals might be present, into every cell of your body.

If you are tired, have brain fog, and can’t easily recall what you need to retrieve from your brain, then first focus on nourishing your brain with power-packed, nutrient-dense foods and targeted supplementation.

First, very simply, begin eating the recommended amounts of fruits and veggies every day. In addition to their macronutrient content (fats, carbohydrates, and proteins), these essential foods provide plant-based pigments like anthocyanidins and carotenoids, antioxidant vitamins, minerals, and more.

Next, get more omega-3 fatty acids into your diet by eating more fish, nuts, and seeds, and taking a fish oil supplement. This one dietary addition will have positive effects on cognitive function and mood through direct nourishment of the brain and indirectly via the beneficial effects of fish oil on gut microbes – what is termed the gut-brain axis.*

One omega-3 fat, called DHA, concentrates in the brain and has been used as a marker of brain function and mood. Fish oil supplementation has also been shown to increase blood levels of a substance called brain-derived neurotrophic factor, or BDNF.*

BDNF is an important marker for neuroplasticity, which is the ability of the brain to create new neurons, to consolidate memory, and to adapt to new learning and experiences. Neuroplasticity was originally discovered in the early 1900s, and further elucidated by neuroscientists like Marian Diamond, PhD, in the 1960s. Dr. Diamond showed that the function AND the structure of the brain can change due to life experiences and stimulation.

Recent research also shows supplementation with dietary prebiotic fiber and probiotic organisms can increase BDNF.* Other nutrients demonstrate the ability to increase BDNF and support cognitive function in animals and humans, including memory and mood.* These include:

Supplementation with botanical extracts benefits neuroplasticity and cognitive function via increased BDNF production and/or increased cerebral blood flow.* These include extracts from:

One aspect of BDNF activity is its stimulation of neurogenesis – the process in the brain in which new neurons are created. It was previously thought that the adult brain couldn’t do this, but this has been proven wrong. The brain can, and does, respond to environmental and chemical stimuli, or trauma, and creates new neurons from neural stem cells.

This allows the brain to be more responsive to stimuli (plasticity) and heal from trauma. One very effective way to enhance this activity is exercise. An exercise “prescription” is commonly recommended by naturopathic and functional medicine doctors for individuals with mood or cognitive issues.

Research into the effects of exercise has demonstrated enhanced mood, cognition, memory, and neuroplasticity. The mechanism of these brain enhancements appears to be related to increased BDNF production in the brain and the resultant neurogenesis it causes.

Exercise-induced increases in blood flow and oxygenation also likely play a part. Animal studies show exercise increases neurogenesis in the hippocampus, the region of the brain considered to be the most important as related to memory and learning. Interestingly, these new neurons are also less susceptible to damage as they mature.

Although this is more difficult to study in humans, imaging studies have shown significant increases in the size of the hippocampus following an exercise program. There are currently hundreds of ongoing studies on the effect of exercise on the brain related to cognition, mood, and aging.

To illustrate the importance of physical activity on aging, a recent meta-analysis looked at the effect of physical exercise in individuals age 50 or older and found improved cognitive function with an exercise program consisting of strength training, aerobic training, or tai chi. Current recommendations are 30-45-minute exercise sessions of moderate intensity 3-4 times a week to enhance brain function.

The regular practice of meditation (also known as mindfulness) can reduce the effects of stress by lowering the amount of cortisol released from the adrenal glands in response to stress. Because chronic stress-related cortisol levels can inhibit memory, the reduced cortisol response due to meditation helps memory. This is further reinforced by research findings of significantly increased BDNF levels after meditation.

Although we spend roughly one-third of our lives sleeping, the reasons why we need sleep are still relatively unknown. However, we do know that getting an adequate amount of quality sleep is essential to wakeful brain function. Researchers have found that during sleep our brains consolidate memories and experiences of the day, performing functions akin to filing and interconnecting daily life with previous experiences and knowledge.

Without adequate sleep, many bodily systems can be affected, including the heart, lungs, immune function, and overall metabolism. The brain is affected, too, resulting in cognitive impairment. Most adults need 7-9 hours of sleep nightly; however, according to a recent survey, 40 percent of us get less than seven hours per night.

If you would like to improve your brain’s functioning, be able to remember facts, memories, trivia, or just day-to-day experiences, or be in a better mood, try these easy-to-implement lifestyle and nutritional changes.

As with any lifestyle improvements, you may want to take them one bite at a time, adding another after making the previous one part of your routine. Good luck and good thinking!