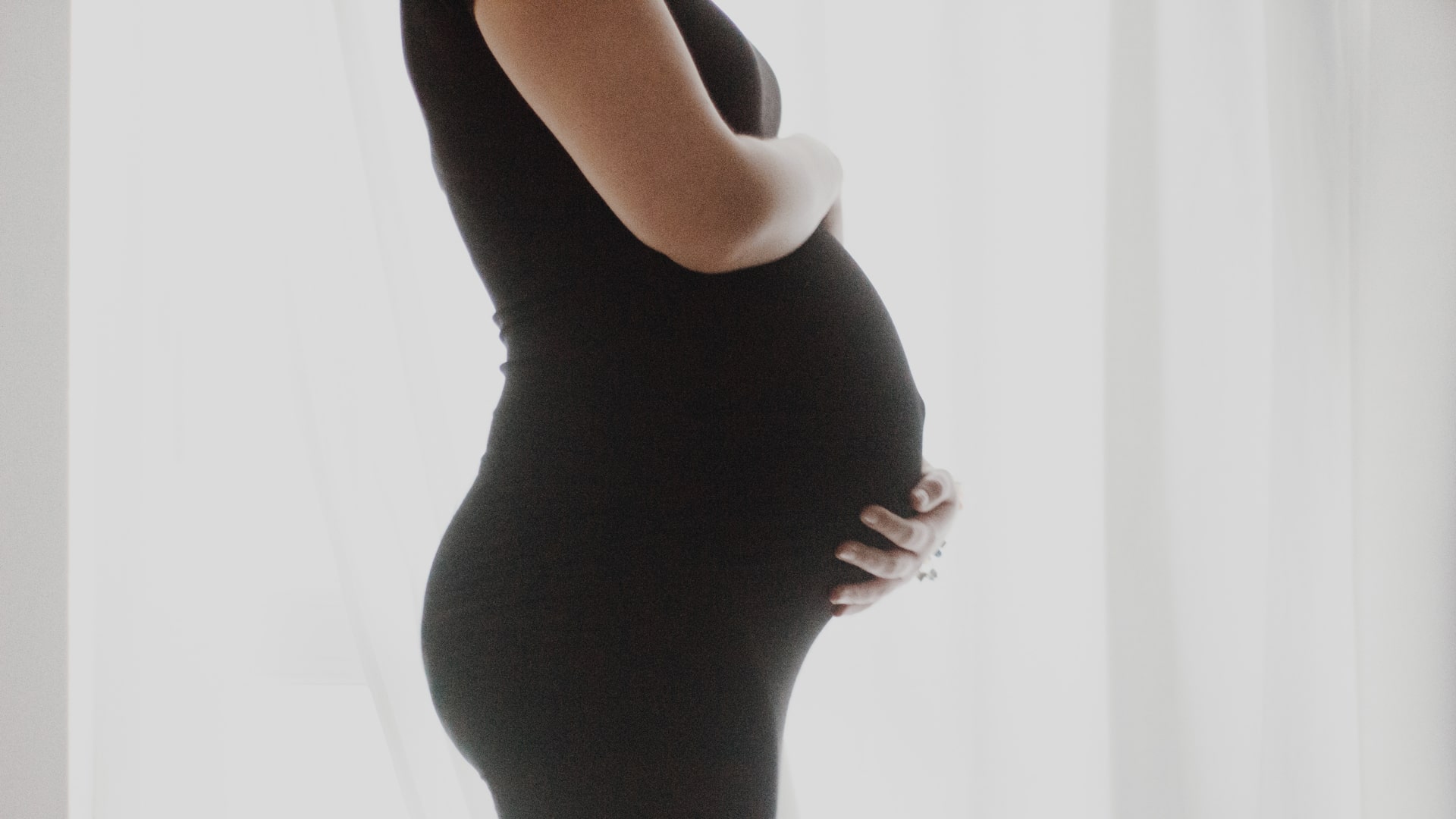 If you’re pregnant, then you know where your child is, but do you know what your blood level of vitamin D is? Better yet, find out your vitamin D status before you become pregnant.

A burgeoning body of evidence is illuminating the extreme importance of maintaining an adequate vitamin D level during pregnancy – for the health of mom, her developing baby, and the delivery outcome.

In the body, 25-hydroxyvitamin D is activated to 1,25 dihydroxyvitamin D as it is needed. Between early pregnancy and the third trimester, activated vitamin D increases two- to three-fold, illustrating its importance to the developing baby, who depends entirely on maternal vitamin D stores.

Even if you are not pregnant, a vitamin D deficiency is quite common; by many estimates more than 40% of U.S. adults have an inadequate vitamin D level.1

What are some risk factors for low vitamin D?

Since it’s not uncommon for a woman to begin her pregnancy with a low vitamin D level, let’s take a look at some causes of insufficient vitamin D. Vitamin D is unlike other vitamins because we can both make our own, as well as obtain it from outside sources (diet and supplements). Our skin makes vitamin D when it has adequate exposure to sunlight.

This can occur for many reasons, such as living in a place with long winters, which can significantly reduce vitamin D production from November to March, wearing clothing that covers most of the skin, spending long hours indoors, wearing sunscreen with an SPF greater than 8, and having naturally darker skin.

Other factors that can contribute to a low level of vitamin D include low dietary intake, kidney disease, liver disease, obesity, and malabsorption (due to gastrointestinal disorders or surgery, such as gastric bypass).

Even environmental pollution can affect your vitamin D level.

This is because air pollution can partially block exposure to the sun’s UV rays necessary to manufacture vitamin D in your skin. In a study of 3,285 pregnant Chinese women, air pollution measured by particulate levels was associated with lower vitamin D levels during the third trimester.3 Of course, air pollution is more significant in China than it is in the United States, but this is still food for thought.

Maintenance of adequate vitamin D status can benefit the health of a pregnant woman.

Numerous studies show that maintaining an optimal level of vitamin D during pregnancy can decrease complications for both mom and baby.

At the beginning of the study, despite the sunny climate of South Carolina, 94% of African-American women, 66% of Hispanic women, and 50% of Caucasian women had either low or insufficient levels of vitamin D.

Can vitamin D levels during pregnancy affect the future health of a child?

Right from day one, vitamin D status during pregnancy can affect a newborn infant. A meta-analysis of 13 randomized, controlled trials found that vitamin D supplementation during pregnancy was associated with significant improvements in the incidence of low birth-weight or small-for-gestational-age infants, and was positively associated with greater birth weight, length, and head circumference.5

Other research has found maintenance of a vitamin D level above 30 ng/mL (the lower level of what is typically considered adequate) during pregnancy can significantly improve offspring’s future respiratory health.

An analysis of two studies found that pregnant women who consumed between 2,400 and 4,000 IU of vitamin D daily gave birth to children with an average 25% decreased risk of wheezing and other respiratory issues between birth and age three.6

Children whose mothers were deficient in vitamin D during pregnancy are at greater risk of being overweight later on. In one study, women in the lowest one-third for vitamin D status had children with greater waist circumferences and body mass indexes at pre-school age, which persisted at least up to age six, compared to the offspring of women who had sufficient vitamin D during their pregnancies.7

Other studies have found similar associations between the vitamin D status of a woman during pregnancy and the future body weight of her offspring.8

The vitamin D level of an infant at birth can even affect health outcomes in adulthood. A study of more than 3,000 Danish infants found that those infants with the lowest vitamin D levels at birth (Denmark has been banking neonatal vitamin D level information since 1981) had a 44% increased risk of developing mental health issues as an adult.9

If you are planning a pregnancy, then consider testing your vitamin D level with Thorne’s easy, at-home Vitamin D Test. If you are already pregnant, then be sure to consult with your health professional about your vitamin D status and appropriate supplementation.