Three Reasons to Pair a Methyl Donor with Nicotinamide Riboside 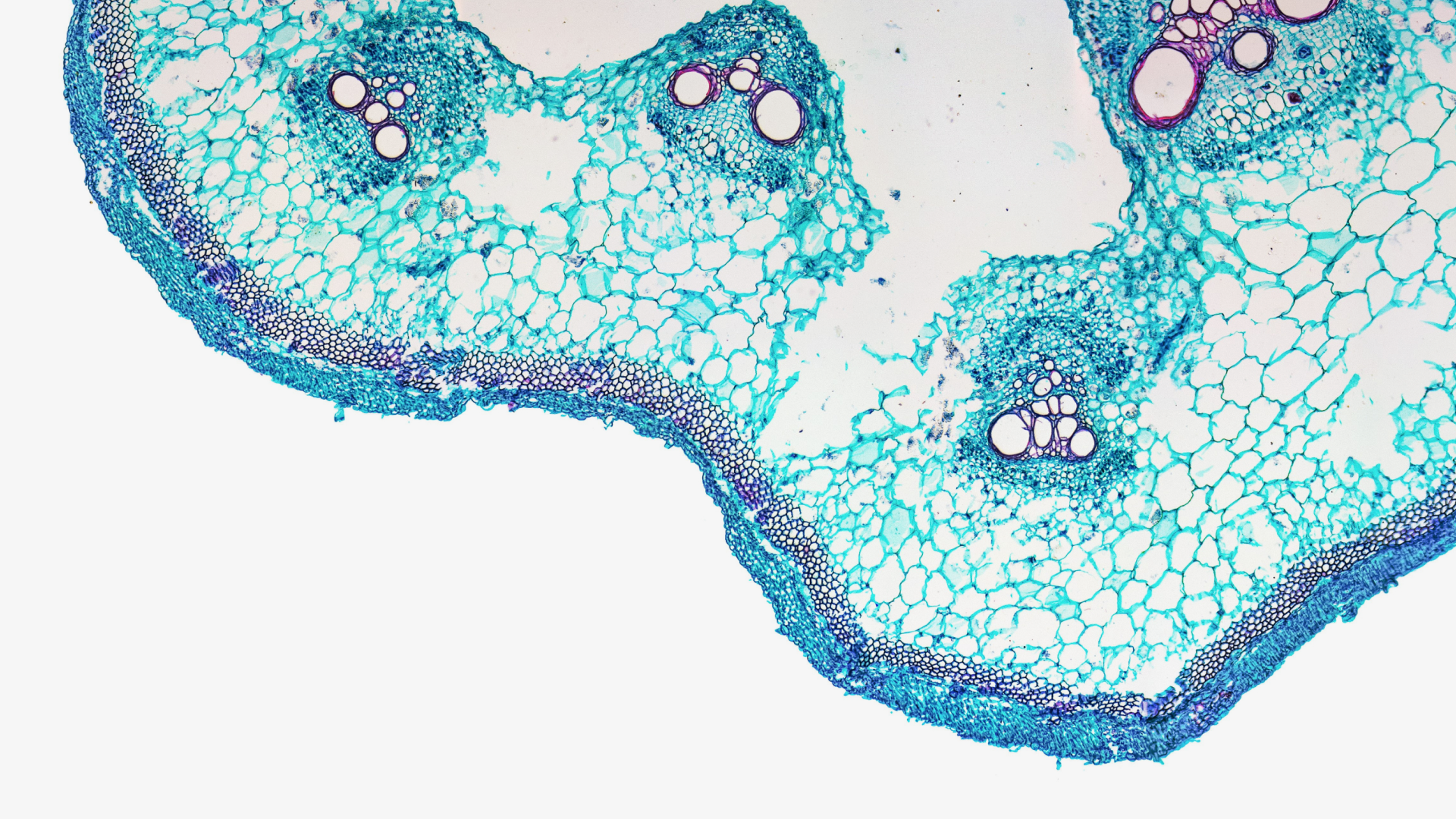 Sometimes that’s what I think when I hear someone mention methylation. While methylation has become a buzzword in the health and wellness community, back in chemistry class it just meant adding a methyl group (one carbon atom attached to three hydrogen atoms) to another chemical structure. But what does methylation have to do with my health and why should it matter to me? And why does Thorne include a methyl donor in their nicotinamide riboside (NR) supplements?

Let’s start with methylation in the body

Physiologically speaking, putting a methyl group onto other molecular substances happens for many reasons. For example, when a person mentions methylation in the body, they could be talking about how the body uses methyl groups in DNA replication. Methyl groups are also used to turn genes on or off – a process known as epigenetics.

Methylation is a liver detoxification function as well – breaking down toxic substances and hormones, like excess estrogens, into water-soluble molecules to be eliminated from the body. Neurotransmitters that affect our nervous systems and mood are both made and broken down utilizing the transfer of methyl groups. Cardiovascular health, immune function, energy production, and even digestion all require methylation to function properly.

With so many physiological processes requiring methylation, where do the methyl groups come from?

“Pardon me, do you have any methyl groups?”

Homocysteine then takes in the methyl group and converts to another amino acid – methionine. (OK, I know we’ve deviated a bit from the commercial, but bear with me). Methionine pushes on through the cycle, takes in other nutrients, and becomes SAM-e, a master at delivering its methyl groups to substances like DNA, enzymes, and hormones that must be methylated to function or transform properly. After SAM-e donates its methyl groups, it is converted back to homocysteine, which continues around the cycle to folate where it can pick up methyl groups (like mustard in the commercial) and start the cycle all over again.

Vitamin B12 (methylcobalamin) can offer assistance to folate and donate a methyl group to homocysteine, as needed. Meanwhile, betaine (or trimethylglycine) can enter the methylation cycle directly, with three methyl groups available for use. The more homocysteine that arrives for conversion, the more methyl donors are needed. And while folate might be the most well-known methyl donor, betaine’s three available methyl groups make it the most efficient.

Vitamin B6 and several other nutrients also cruise the methylation cycle, looking to provide cofactors for the different conversions to occur. However, those most important methyl donors (betaine, folate, vitamin B12) need to be present in sufficient amounts to keep the cycle running smoothly.

What happens if you don’t methylate efficiently?

By now you might be thinking, ok this all sounds great, but would I know if my methylation cycle isn’t working optimally?

So, what does this have to do with nicotinamide riboside (NR) and the addition of methyl donors to Thorne’s NR supplements?

Taking NR increases nicotinamide adenine nucleotide – or NAD+, a key substance present in every cell in the body. NAD+ is necessary for cellular energy production and plays a critical role in both metabolism and DNA repair. As the body uses NAD+, it either recycles it into more NAD+ or converts it to be eliminated. It does the latter by breaking down NAD+ to nicotinamide (NAM) and placing a methyl group onto it, creating methylnicotinamide (MeNAM), which is removed from the body through urine. This process uses up valuable methyl groups.

Including a methyl donor with NR supplements is important for several reasons:

There can only be as many methyl-dependent processes functioning in the body as there are methyl donors to support them. A 2017 study considered the effects of increased use of methyl groups by nicotinamide metabolism and found that other methyl-dependent processes, like neurotransmitter functions, were negatively affected.1 Adequate methyl groups are necessary for metabolism and elimination of the catecholamines epinephrine and norepinephrine.* Because these neurotransmitters regulate cardiovascular functions via the sympathetic nervous system, high levels circulating in the blood can have negative cardiovascular effects.*2 In the 2017 study, the authors also found that supplementing with the methyl donor betaine helped to reverse the methyl group deficit and corresponding blood levels of metabolites, whereas supplementation of non-betaine methyl donors was not as efficient.*1

Check out Thorne’s NR suite of products - NiaCel 400, ResveraCel®, and Collagen Plus, all with betaine, and the multivitamin Advanced Nutrients, with 5-MTHF, methylcobalamin, and cofactors for added methylation support.*