Supplement With the More Absorbable Form of Iron 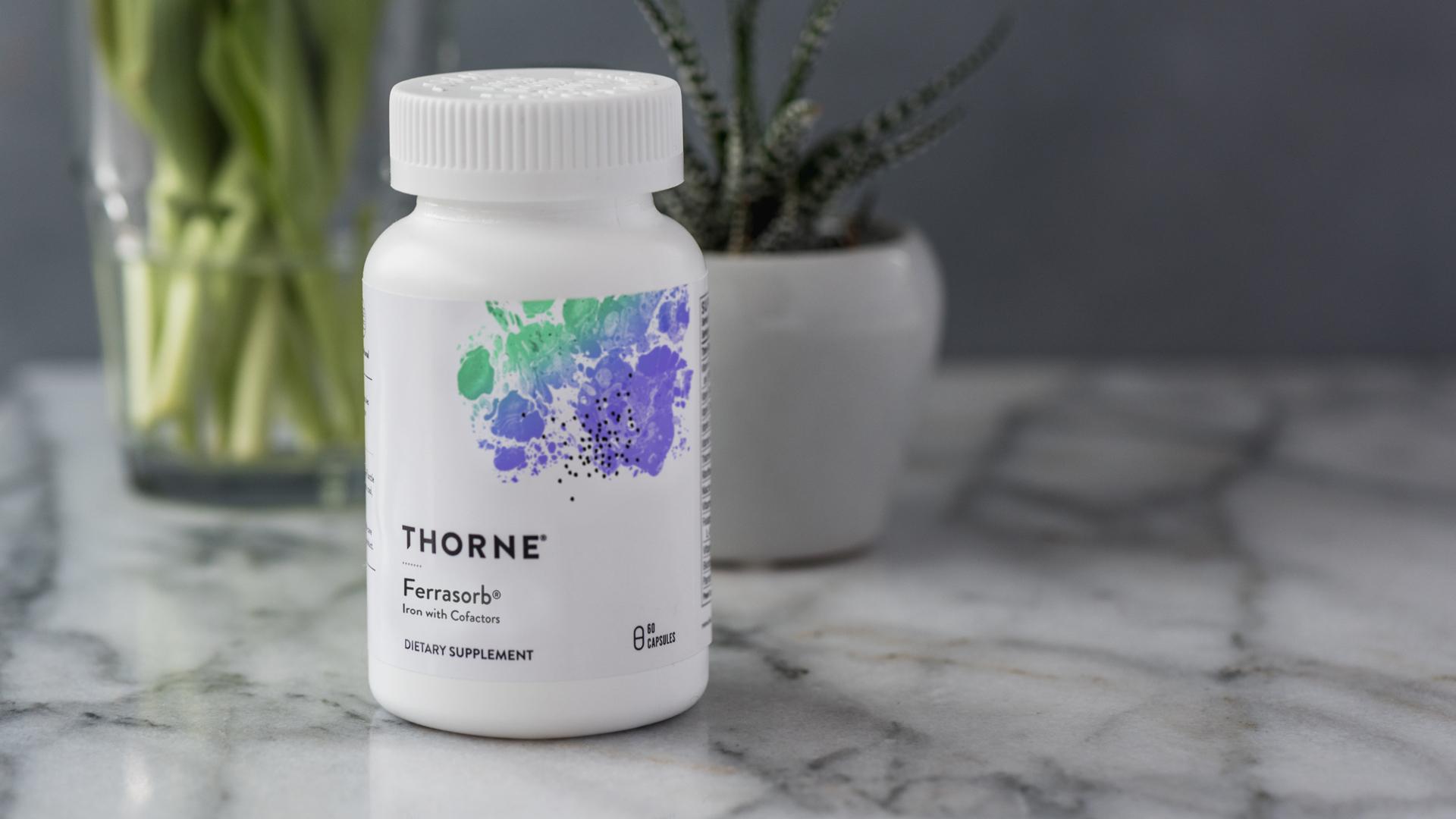 A shortage of iron in the body is a more serious and widespread problem than many people realize. In fact, iron deficiency anemia is the most common nutritional deficiency in the world and a major cause of reduced work capacity in adults and impaired mental function in children and adolescents.1

Although this problem is more pervasive in parts of the world other than the United States, there are segments of the U.S. population particularly susceptible to iron deficiency.

Although the only sure way to know if you are iron deficient is to have a blood test, tell-tale symptoms of iron deficiency include weakness, fatigue, shortness of breath on exertion, dizziness, tinnitus, spots before the eyes, drowsiness, irritability, infrequent menses, and loss of libido.

What is the connection between iron and health?

Essentially it comes down to blood building, which is a more demanding job than you might realize. Believe it or not, a healthy body (specifically the body’s bone marrow) produces 2-3 million red blood cells every second.2 As you might realize, that process requires an ample supply of hematinic (blood building) nutrients, and iron is a key hematinic nutrient.*

However, many iron supplements are made with ferrous sulfate, which is poorly absorbed and often causes significant GI side effects, such as constipation, bloating, and nausea.

The iron in Thorne’s Ferrasorb® is iron bisglycinate, an iron form that is bound to the amino acid glycine, and is absorbed twice as efficiently as ferrous sulfate.*3

As important as iron is, however, it’s not the only key nutrient for blood building. Studies indicate that combining iron with several B vitamins and vitamin C is superior to using these nutrients individually.

Ferrasorb combines the active forms of vitamin B6 (pyridoxal 5'-phosphate), vitamin B12 (methylcobalamin), and folate (L-5-methyltetrahydrofolate) – with the well-absorbed iron bisglycinate – for an optimal blood-building supplement.* Vitamin C is added to enhance iron's absorption.*

Ferrasorb contains the nutrients most commonly lacking in anemic individuals and provides them in forms that are well-absorbed and biologically active.*

If you need extra iron, then get the iron supplement with optimal absorption and tolerability.*