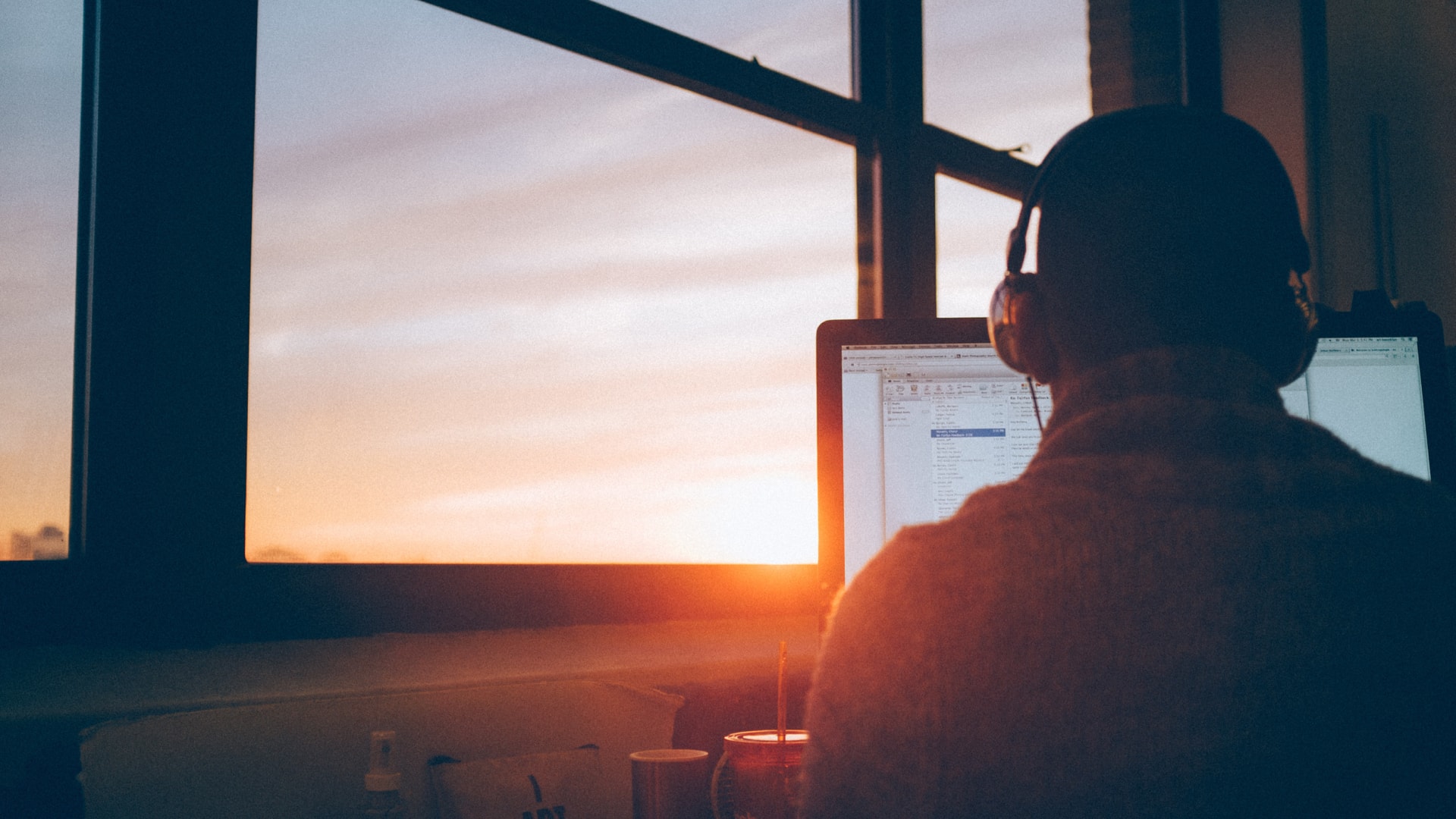 The brain governs everything we do, from bodily systems that guarantee our survival, to thinking and innovating, to movement and reaction time. Although the average adult brain weighs just three pounds, it consumes 20-30% of our calories and one-half of our oxygen to fuel the work of billions of the interconnected neurons that dictate every aspect of our day-to-day lives.

We often overlook the fact that the brain needs to be nourished and to recovery to perform optimally, because a deficit in any one of a number of factors can decrease its ability to respond and react. Fortunately, there are a number of researched-backed ways you can support your brain and improve reaction time.

Exercising your muscles also exercises the brain. By being active, you fire up the central nervous system, which promotes new neural connections and restores and repairs existing ones. Physical activity increases blood flow to the brain, delivering oxygen and glucose for energy.

Exercise is associated with improved recall and memory, as well as mental processing speed.

A recent Canadian study showed, even in otherwise sedentary adults, that a 12-week exercise program consisting of resistance training two days a week and interval training one day a week can resulted in a 4% improvement in cognition and a 5% improvement in reaction time.1

Sleep and the brain have a significant relationship. Our bodies are designed to function in a wake/rest cycle, called the circadian rhythm.

Sleep is when the brain processes and uploads the day’s information. While we are awake, we process and store data in the short-term memory portion of our brain – think of this as an external hard drive. When we’re sleeping, this information is uploaded into permanent memory – our internal hard drive.

As this information is processed and stored, the brain becomes better at understanding and predicting outcomes, which can play a significant role in how fast we react to stimuli.

A University of Texas at Austin study observed the reaction time and decision-making skills of a group of West Point cadets who were well-rested as opposed to a group who were sleep deprived. The accuracy of the low-sleep group declined 2.4% from baseline, while the well-rested group had a 4.3 % improvement – a statistically significant swing between the two groups.2

The brain is 75-80% water, so even 2% dehydration can negatively impact cognitive performance and reaction time. When we are dehydrated, the brain shrinks, which affects our ability to process, predict, and react.

Although the impact of hydration on physical activity is well documented, research also shows that suboptimal hydration limits brain function and reaction time.* In fact, by the time you feel thirsty, you might have already reached the critical 2% dehydration mark.

Researchers in the United Kingdom gave adults (average age, 30) several mental tests requiring quick decision-making and focus. Half the participants were provided a cereal bar, while the other half were given the cereal bar plus water to drink to their thirst level.

The most considerable improvement in performance – 14% increased reaction time – came from those who drank three cups of water before completing the mental tests.3

Caffeine is a known stimulant and has long been associated with being awake and alert. It is well-researched for its impact on physical and mental performance, and more than 80% of American adults consume caffeine regularly. But how exactly does caffeine work?

Caffeine stimulates the release of the hormone adrenaline, which controls the fight or flight response.

Adrenaline release increases pupil dilation, affects how much oxygen is delivered to the brain, influences how much blood flow is directed toward the muscles, and sends neurological signals to the body to prepare for action.

These responses are all designed to promote alertness and reaction time. Interestingly, caffeine has not only been shown to impact reaction time during physical activity, but also in non-athletic situations such as driving.4,5

To assess, predict, and react are largely dependent on the ability to see. Supporting the eyes with the nutrients the eyes need to function optimally can, in turn, positively impact visual processing speed and reaction time.6  Two major nutrients that support eye health are the carotenoids lutein and zeaxanthin.*

Carotenoids are natural pigments that give fruits and vegetables their vibrant colors.

In a real-world example, increasing the availability of these two carotenoids led to baseball players being able to better identify and respond to a fast ball, shortening the time it took to process and initiate their swing by 10%, a significant performance improvement.*8

As we continue to move into a more urbanized and technologically-focused world, our brains are tasked with identifying and responding to an increasing number of stimuli. But over-stimulation can cause brain fatigue and decrease functioning, thus requiring more nutrition and rest to recover from the daily rush of information.

The brains of city dwellers interpret and respond to 11 million bits of information a second.

This compares to urban settings that require constant responses which stress the parts of the brain responsible for identifying and reacting to stimuli.

Researchers at the University of Michigan first administered several tests that challenged the memory and response time of subjects and then had the subjects take a 50-minute walk in an outdoor park or an urban downtown. Results showed significant cognitive improvement in the nature walk subjects compared to the urban walk subjects.9

In a complementary experiment, simply viewing pictures of nature resulted in an improvement in cognitive performance compared to viewing pictures of an urban environment. This research was repeated at Stanford University to examine the impact of urban settings on the overall stress and burden on the brain and to identify if exposure to nature can improve recovery from overexposure to stimuli.

Your brain is your most crucial ally in achieving optimal physical and cognitive performance. Your brain needs total support so you can react quickly, make lasting memories, and focus on your tasks, all while coordinating your muscles to fire and move swiftly. Taking time to build a daily routine that supports your brain is key to optimizing your physical reaction time and overall mental performance.