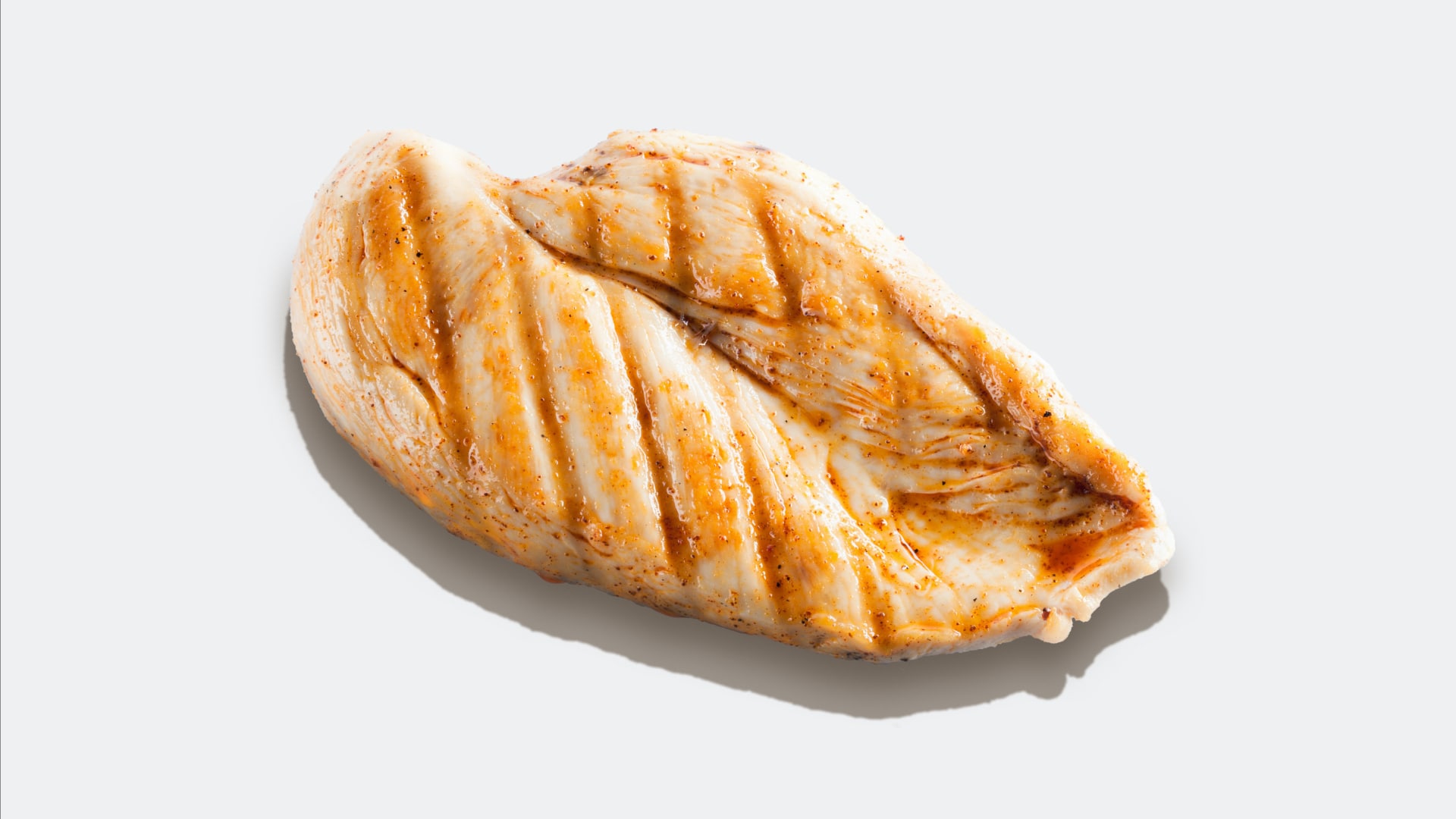 Although the impact of sleep on the body’s ability to recover and repair has been established for many years, researchers have only recently begun to examine the role that night-time protein intake can have on the body’s typical sleep patterns.

Protein, when taken immediately post-workout, has been long tied to muscle recovery and repair from exercise and training. For example, sports dietitians recommend that athletes consume protein foods containing approximately 2.3 grams per serving of leucine, an amino acid that signals the muscles to recover and repair after a workout. Research shows this amount of leucine can best repair and maintain muscle.

Scientists have recently begun to explore what happens in the body when protein is provided outside of the post-workout recovery period.

When we sleep, the rate at which the body creates new protein – an essential part of recovery from training and competition – is normally quite low. In general, protein consumed during the post-workout period is no longer available by the time an athlete is settling in for a night of sleep. So researchers are now considering if there are ways to support recovery during this “window.”
Given that the recommendation is for athletes to get 8-10 hours of sleep a night, this means one-third of the day is spent in a state of low protein synthesis. The standard assumption has been that low availability of amino acids – the building blocks of protein – at night is a rate-limiting factor in protein synthesis.

But researchers in the Netherlands in 2012 showed that 40 grams of protein consumed by resistance-trained subjects 30 minutes before sleep could, in fact, be digested and absorbed, which increased the availability of amino acids throughout the sleep period. This increase in available amino acids supported the body’s ability to create new protein.1

Armed with this information, researchers set out to determine whether an increase in available amino acids during sleep would have an impact on performance and training. Subjects were strength-trained in the evening and given a recovery drink containing 28 grams of protein before sleep or a placebo that contained no protein.

The protein group exhibited a greater increase in strength output, as well as an increase in muscle size.

Although further research is expected to continue, these studies are important first steps in establishing that repair and recovery can be supported by nutrients during sleep. Interestingly, sports performance researchers are not the only scientists who are examining the impact of protein on sleep.

These recent findings have opened the door to explore the impact of protein consumption before bed on both sleep quality and the body’s normal response to training.

If sleep is an issue for you, then consider Thorne’s at-home Sleep Test – an easy test to perform in the comfort and privacy of your home. Thorne’s Sleep Test removes guesswork because it tracks melatonin levels and cortisol levels at four different times during a 24-hour period.