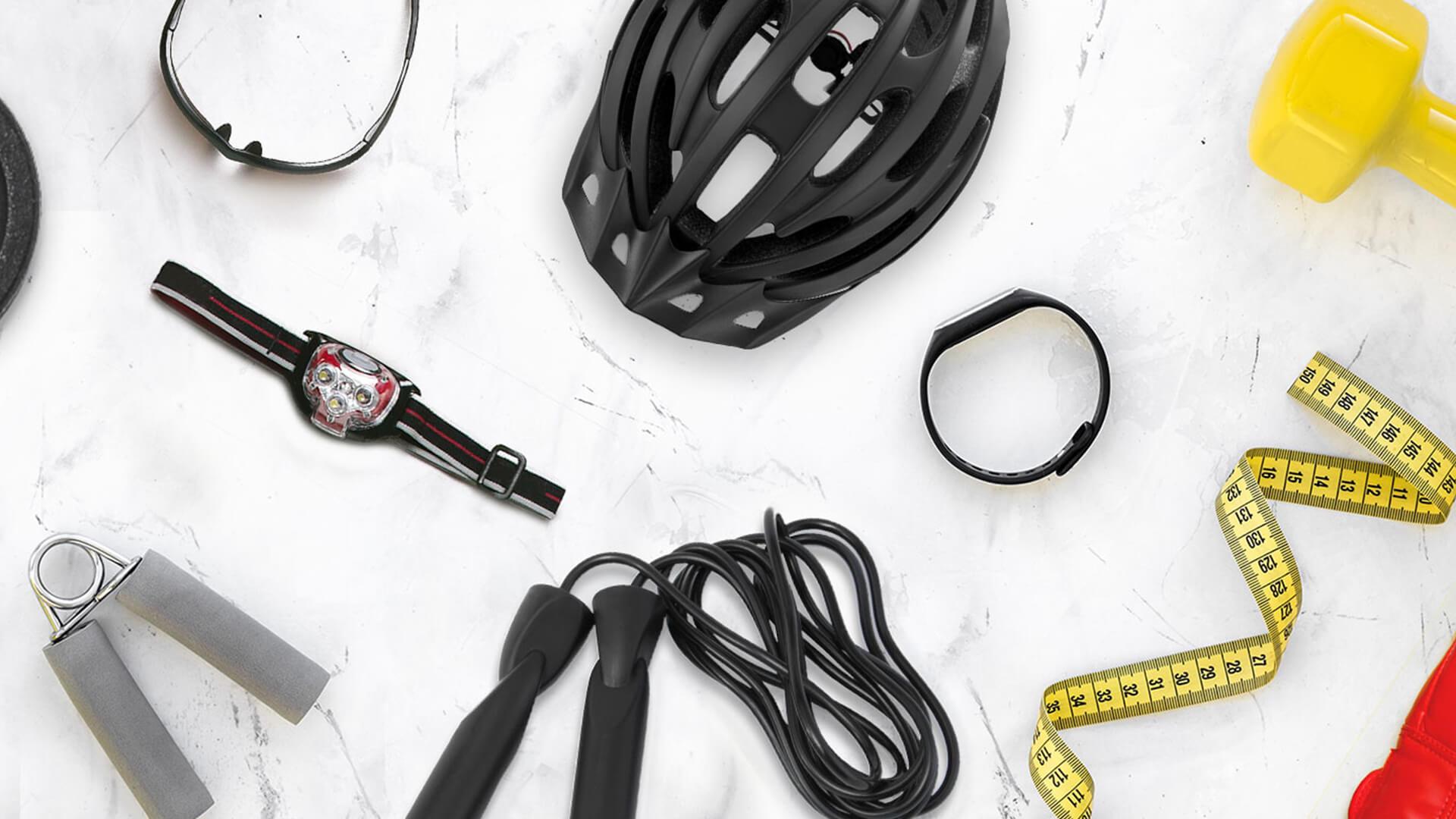 Performance goals can range from regaining the strength to pick up your grandchild, to running your first marathon, to competing for an Olympic gold medal. The size of the stage you are performing on can vary, but the feeling of accomplishment remains the same.

Too often we find that athletes forget they are first a human – they focus on only things that improve performance in competition, while neglecting foundational needs such as calorie intake and basic nutrients.

Conversely, we often see casual gym-goers or amateur athletes unsure of which nutrients they need to fuel their goals and to reach peak performance. But learning a new skill or movement, or physically challenging your body in new ways, will often force your body to adapt to new demands.

Elite athletes have made many of these adaptations over time and have an easier time handling the stress of competition than an amateur who might be asking his or her body to perform movements and functions never done before.

NFL PLAYER
Consider, for example, an NFL player competing during the regular 16-game season. He gives his all to perform at his highest level, but after each final whistle, he finds himself dehydrated from competition and sore from performing week after week.

The adrenaline of competition can override his normal biorhythm, so he is unable to sleep. And because the preparation for next week’s game starts tomorrow, he needs to recover from dehydration, inflammation, and sleeplessness so he can sustain his performance throughout the season.

VP OF SALES
As another example, consider a VP of sales for a Fortune 500 company who is flying cross country for a high-level meeting. She is slowly dehydrating from hours in a pressurized airplane cabin. Normally on the go, sitting for hours on an airplane is a much different situation, and she finds herself sore from years of stressful competition in the business world.

Crossing time zones affects sleep patterns, leaving her unable to sleep at a time when a good night’s rest is needed to perform at her highest level the next morning. And her work week does not stop after the meeting, so she must account for dehydration, muscle aches and soreness, and sleeplessness so she can sustain her performance week after week.

PERFORMANCE IS PERSONAL
The definition of “performance” is the action or process of carrying out or accomplishing an action, task, or function. We know it’s up to you to decide what you want to accomplish; but we also know it’s up to Thorne to support your journey. While everyone’s basic human needs are the same, we can’t ignore the fact that gaps in nutrition are often caused by different lifestyle factors.

Thorne gives you the ability to choose nutritional supplements that will support your lifestyle and meet your goals – no matter what they are. We all follow different paths to peak performance, but what remains constant is that all of us need to address our basic hydration and electrolyte needs*, maintaining the body’s normal inflammatory response*, and optimal sleep*, in order to perform at our best.

BE YOUR BEST SELF
Identifying what factors are limiting your personal performance and planning your routine to address these variables is key to unlocking your performance potential. Making sure to account for basic nutrients, fuel, hydration, recovery, sleep, muscle, and immune function support will go a long way toward helping you reach and exceed your performance goals … whether you aspire to be a yogi or an Olympic fencer, a rugby player or a medicine ball mother.