One Giant Leap: What Space Travel Has Taught Us About Health on Earth 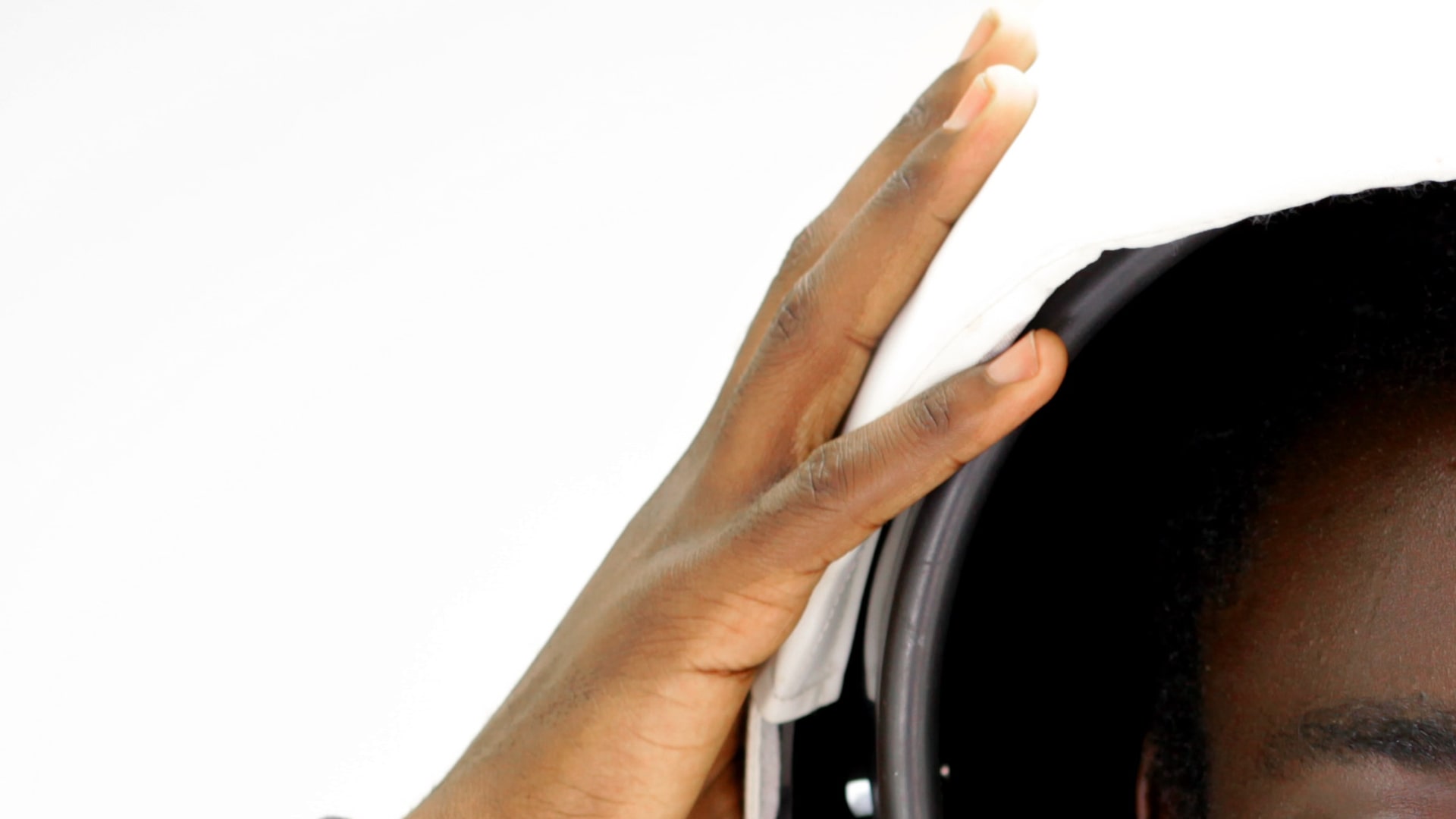 It was 50 summers ago that astronauts first walked on the moon. The marking of this anniversary in July reminded all of us – or educated some depending on their age – of the amazing feat accomplished in July 1969 when Apollo 11 launched into space and three days later entered the moon’s lunar orbit.

Four days after launch, the lunar module of the spaceship, the Eagle, carrying Neil Armstrong and Buzz Aldrin, landed on the moon – punctuated by the now famous declaration from Armstrong,

“The Eagle has landed.” All, while Michael Collins stayed behind on the command module, Columbia, orbiting the moon and waiting for Armstrong and Aldrin to return; they spent almost 24 hours on the moon – a little over two hours walking on its surface. All told, more than 500 humans have spent varying amounts of time in space.

Since 1961, when Alan Shepherd became the first American in space and established a still-unbroken record for the shortest space flight – lasting only 15 minutes – the length of time humans have spent in space has become increasingly longer, allowing real-time research on the health effects of space flight and nearly zero gravity (microgravity).

The International Space Station provides a space laboratory that allows astronauts to spend more than a year in space. Currently, the record is held by Russian cosmonaut Valery Polyakov, who spent 438 days in space, followed by American astronaut Scott Kelly, who spent 340 days in space. NASA’s study of Kelly and his twin brother was summarized in our June Research Extracts blog post and is discussed below.

What impact does space travel have on the body?

One of the earliest observed body changes due to space’s lack of gravity – or microgravity – involves decreased bone density characterized by increased bone loss without concomitant increased bone formulation. Astronauts on long space flights can lose as much has 10-15 percent of bone mineral density1 – as much as 1-2 percent per month.2 In addition to bone loss, loss of muscle mass (sarcopenia) is also experience during extended space missions.2

Scientists now understand that life in space can impact nearly every physiological, as well as mental, function in the body. NASA’s Twins Study is shedding more light on changes that are specific to space flight – with the effect of nearly a year at the International Space Station on one twin being compared to his genetically identical twin brother, also an astronaut, who remained on Earth during the study.3

Cardiovascular changes involve fluid shifts from the lower extremities to the upper body.2,3 One study looked at cardiovascular disease risk among astronauts who (1) did not fly orbital missions, (2) went only to low Earth orbit (where the space station is), or (3) were Apollo lunar astronauts – the only ones to leave the Earth’s magnetosphere.

The study found that the lunar astronauts have 4-5 times the cardiovascular disease risk of the other two groups (which had no differences between them).4 The risk appears to be associated with damage to blood vessel walls (endothelial dysfunction) related to the irradiation experienced in space – determined by an arm of the study in mice.4

Other changes involve the neurovestibular system (nervous system and inner ear), which can result in nausea, vomiting, and vertigo, and persist after returning to Earth. Visual disturbances of blurred vision and edema in structures in the back of the eye have also been reported.2

Weightlessness can also result in damage to the gut barrier, resulting in leaky gut. In an animal model of simulated weightlessness, changes in gut barrier function were associated with gut dysbiosis, increased inflammation, and decreases in protective secretory IgA.

The authors of the study concluded that, “The data also emphasize the necessity of monitoring and regulating astronauts’ intestinal health during space flights to prevent breakdowns in intestinal homeostasis of crewmembers.”

What can be done to prevent the negative health effects of space flight?

Since these early discoveries, resistance exercise, good nutrition, and vitamin D supplementation have helped to offset the effects of weightlessness, although bone density is still lost during extended space travel, and whether the bone is still as strong after space flight remains to be determined.6

The first resistance exercise devices didn’t do much to mitigate bone loss during flight, but in 2008 a more effective device (Advanced Resistive Exercise Device – ARED) was developed that has significantly decreased the rate of bone loss.7

What does “good nutrition” in space actually mean? It undoubtedly does not include Tang – those orange-flavored sugar crystals that became the first beverage consumed in space when it went with John Glenn on his mission to be the first American to orbit the Earth.

Perhaps carrot juice would have been a better choice. A high beta-carotene diet was shown to offset the effect of microgravity on bone loss in an animal study.9 Another study found a low dietary acid load, accomplished by high vegetable and fruit intake, resulted in decreased bone loss during spaceflight.10

Because of the concern about body irradiation during long stays in space, a study was conducted to evaluate the antioxidant capacity of several plant extracts after exposure to the amount of radiation one might experience during three years in space. The polyphenolic extracts tested remained intact and retained their antioxidant capacity – suggesting these may be of value at space stations or during extended space travel.

What can we learn that benefits us on Earth? Why should we care?

Unless you are an astronaut, or have patients or family members who are astronauts, or you are saving your pennies for a trip to Mars, you might be wondering why you should be concerned about the health effects of space flight. Actually, there are good lessons to be learned from researching health effects of space flight that can have health implications for those of us who intend to stay on good old planet Earth.

Research on ways to mitigate oxidative stress associated with irradiation can benefit frequent airplane travelers. Research on energy balance and how to maintain body mass in space can have implications for obesity and eating disorder research.12 And, research on maintenance of bone and muscle mass under weightlessness in space has implications for wheelchair-bound and bed-ridden individuals. These are but a few of the broader implications of space health research.

Said the author of a recent Lancet tribute to the 50th anniversary of the Apollo 11 moonwalk: “The same curiosity that first led us to look out across the stars to try to understand the universe also drew us within, to attempt to better understand ourselves. The road ahead is littered with risk and difficult questions, but the voyage of exploration continues, in all its complex wonder.”2

Explore the products perhaps we should be sending with astronauts into space: Bone support + Antioxidant/radiation protection support