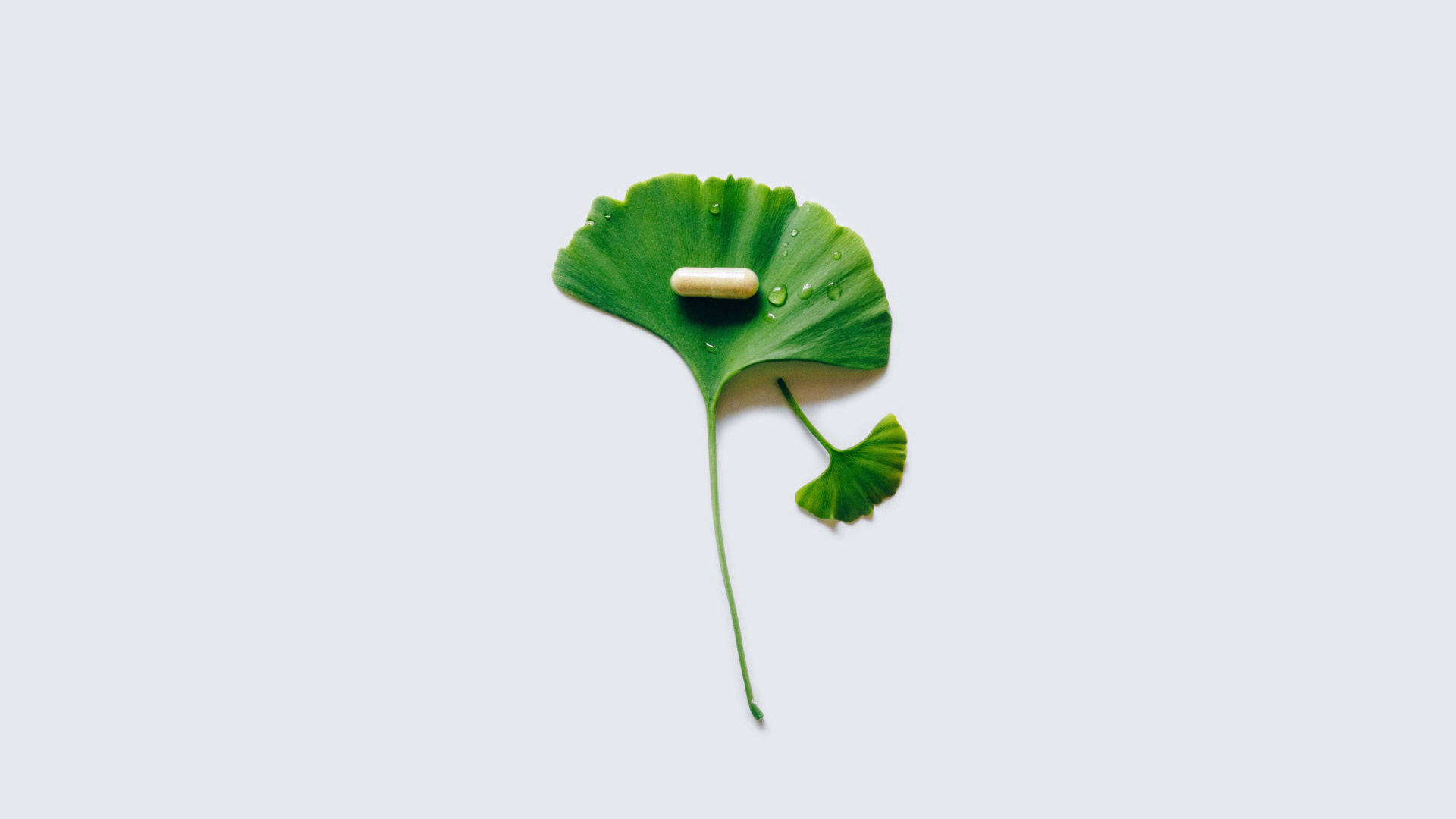 Vitamins are often thought of as single substances, when in fact, vitamins are “families” that can include multiple forms of the same vitamin – known as vitamers or derivatives. Vitamers have slightly different chemical structures and properties from one another. Some vitamers are more stable, some are more active, and some require conversion to a different derivative before the body can use them in metabolic processes. Let’s look at the derivatives of vitamin B3 and see how they differ from one another in supplement form.

1. Is it a non-flushing formula?

Skin flushing is a common side effect of niacin, particularly at higher doses, but it can also occur at a dose as low as 30 mg. Flushing is due to increased blood flow in vessels just below the skin, primarily on the face, arms, and chest, and is a rapid reddening of the skin accompanied by feelings of warmth. Niacin-induced skin flushing is harmless and usually resolves in less than an hour.

2. Is it stable at room temperature?

Different vitamers have varying stability. In addition, the form of the product (liquid, powder, capsule, tablet, gel), environmental factors, such as temperature, moisture, ultraviolet light, oxygen, and the interplay with added ingredients can all affect stability.

When a nutrient is taken orally, it needs to be absorbed in the gastrointestinal tract to be used by the body. For some forms of vitamin B3, published human clinical trials verify absorption by measuring levels in the blood before and after the B3 derivative is taken orally. Other forms do not yet have published results or have trials that are underway but not completed.

Supplements are tested for safety by single-dose trials and long-term trials (i.e., dosed daily for days to months). They are also tested for safety by means of delivery method – oral ingestion, dermal absorption, or some other route. Some forms of vitamin B3 have been tested for safety of long-term oral use, while others have not. Other forms do not yet have published results or have trials that are underway but not completed.

5. Are some B3 derivatives more efficient at boosting NAD+ production than others?

Every cell needs energy to function properly. As mentioned earlier, NAD+ is necessary for cellular energy production. Some B3 derivatives convert more efficiently to NAD+ than others. Another nutrient, an amino acid called tryptophan, is also converted to NAD+ but at a slower rate than B3 derivatives.

Learn more about Thorne’s vitamin B3-containing products, including Niacinamide, B-Complex and Multi-vitamins, and the NR Suite for healthy aging support.*