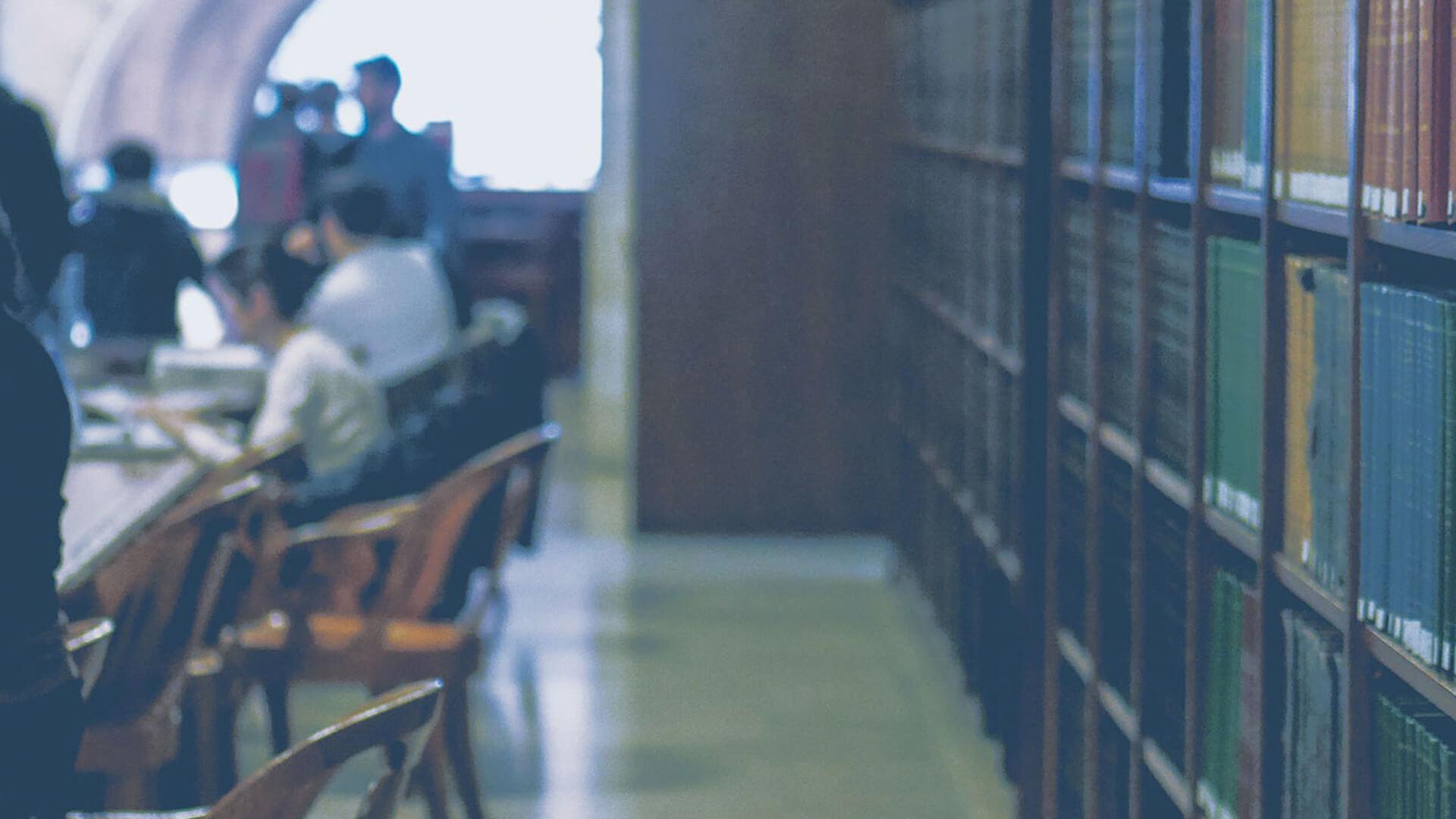 In a recent study, published in the Journal of Biological Regulators and Homeostatic Agents, author Mark Houston, MD, and his co-authors examined the effect of a proprietary multi-ingredient, lipid-lowering supplement (PMILLS – a combination nutrient and botanical formula) in participants with dyslipidemia.

The primary questions to be answered in this placebo-controlled, double-blinded study were what effects this test agent would have on the number of lipid particles, and what were the test agent’s impacts on lipid particle size or quality.

Other questions the researchers raised were the tolerability of supplementation and the safety parameters involving depletion of Coenzyme Q10 (CoQ10).

The study’s duration was four months, with bloodwork and physiological testing at the initiation of the study, after one month, and at conclusion (four months).

The results of the study showed that most major parameters of lipid particle number, size, and quality showed significant improvement after one month in the group taking the PMILLS – a trend that continued though the end of the trial. The main findings of the study were:

Low density lipoprotein (LDL-C) decreased by 17 percent from baseline in the first month of supplementation, and after four months it had decreased by 20 percent. Although individuals in the placebo group experienced no consistently observable change in LDL-C, the PMILLS group had a 20-percent reduction in LDL-C compared to placebo.

Very low density lipoprotein (VLDL) is the main shuttle for triglycerides (TG). VLDL levels in the treatment group went down by 30 percent compared to placebo after one month, with a total reduction of 44 percent after four months. These trends were also mirrored in the TG levels, which showed significant improvements after both one month and four months.

Oxidized LDL (OxLDL), a measure of protein damage due to oxidation, and which has been linked to poor cardiovascular outcomes, was reduced by 21 percent compared to placebo after one month and remained consistent throughout the four-month trial.

LDL-P Type III and IV particles were also reduced in the treatment group over the 4-month trial. These smaller particles have been associated with increased cardiovascular risk.

Regarding safety, no adverse events occurred in either treatment group, and there were no significant decreases in CoQ10 levels for the PMILLS compared to the placebo group. This study highlights the safety and efficacy of the PMILLS test agent. Although the study is small in size, the results show promise for new therapeutic approaches for individuals seeking a non-statin approach to lipid management.