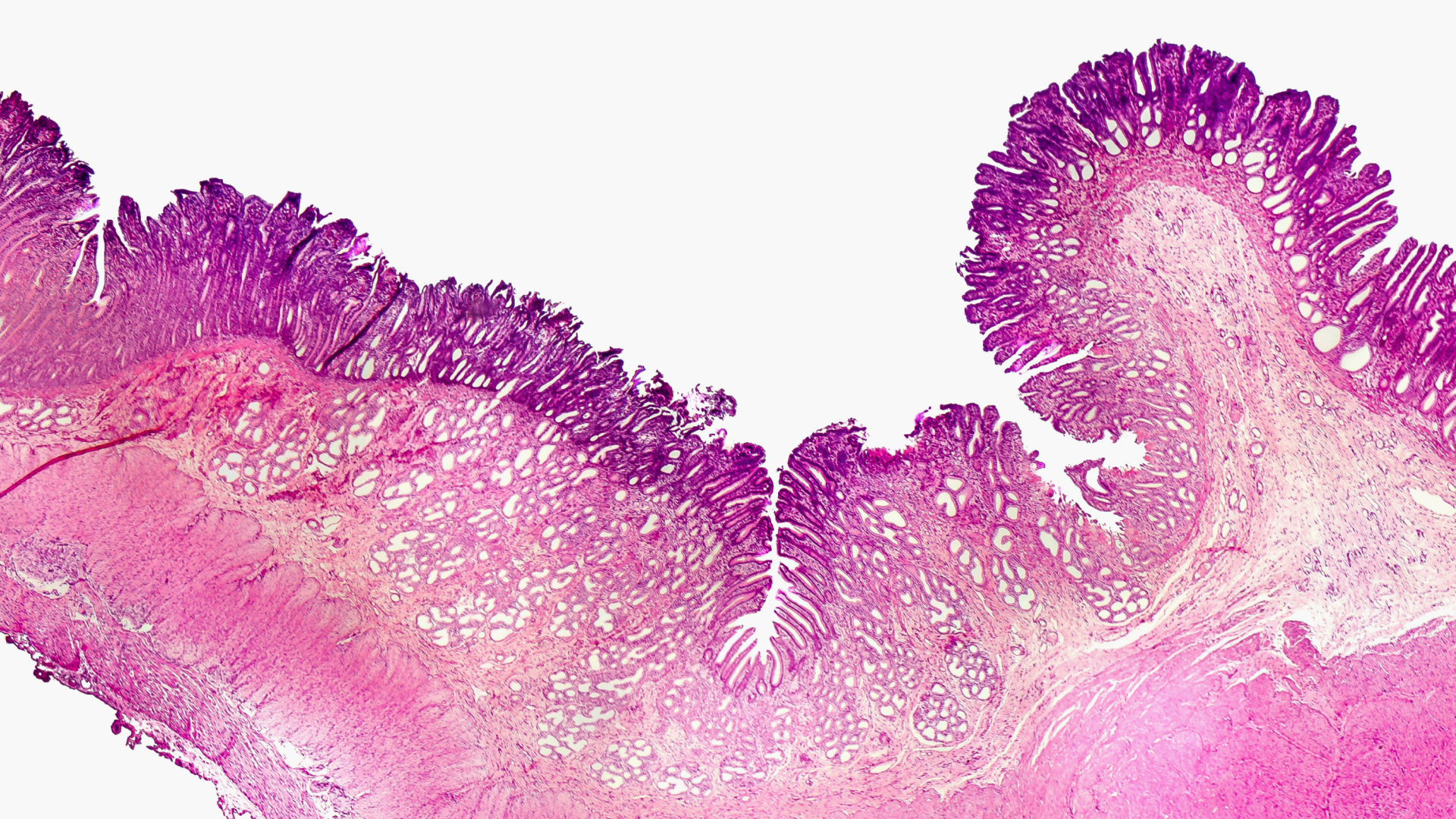 The purpose of this article is to explain the advanced sequencing methods Onegevity uses to analyze the DNA of the microbial population in a stool sample obtained from Thorne's Gut Health Test.

The human microbiome is a complex ecosystem of microorganisms co-inhabiting on the surfaces of our bodies. Recent developments in microbiology and human health demonstrate that the microbiome has an instrumental role in the wellness of its host, from maintaining vaginal pH in women to protecting infants from developing allergies.

Many scientific discoveries are now placing an even greater emphasis on the role of the gut microbiome – the network of flora residing in the intestines – in digestion, body composition, and mental health. As a result of these recent findings, the demand for tools to accurately screen for the various species that occupy the digestive tract is rising exponentially.

Understanding the activity of the gut’s unique microbiome, and more importantly, knowing which organisms contribute to its dysregulation, is critical to evaluating and treating gastrointestinal diseases like IBS, IBD, and Crohn’s, along with conditions that affect the whole body.1

Scientific understanding of microbiome dysbiosis – the failed symbiosis between microbes and their host that ultimately yields intestinal health problems – is not novel news. For several years, engineers and entrepreneurs in the startup space have been working to put existing technologies to use to identify the species that populate the human gut microbiome. Although many of these companies already exist, the “16s amplicon sequencing” identification technology they use differs considerably from the technology used in Thorne's Gut Health test, which uses a metagenomic, “whole-genome shotgun” approach.

To distinguish the many possible species that comprise an individual’s microbiome, metagenomics sequencing is needed. From a fecal sample, scientists can extract the microorganisms that originate in the gut and ultimately isolate their DNA.2 This “metagenomic” sample – the pooled DNA of the microorganisms living in the gut – can then be placed into a next-generation sequencer.2

The sequencer, through complex biochemistry, reads the sample’s genetic code and outputs the raw reads into a computer. Because all organisms have a slightly different genetic code, these reads can be mapped to the unique sequence of the corresponding organism. Although both the classic methods of other direct-to-consumer gut microbiome tests and Thorne's Gut Health Test analyses require biochemical sequencing and computational analysis, the 16s sequencing approach is both outdated and less accurate than whole-genome sequencing.2

All life diverged into three separate domains at some point in history: eukarya, bacteria, and archaea (with further subdivisions in each). As humans, we are a part of the domain eukarya. We are complex, multicellular organisms, have membrane-bound organelles, and our DNA hides in the cell nucleus. Bacteria, archaea, and most other microbes that inhabit our digestive tract are prokaryotic cells. While they lack most organelles and have free-floating DNA, one critical particle we all share is the ribosome. And yet, these ribosomes differ in size.

What is 16s sequencing?

By targeting the so-called “16s” subunit in prokaryotic cells, specifically the ribosomal gene that codes it, we can selectively decode the sequence of our microbial inhabitants, while excluding all “15s” genes belonging to ourselves (eukaryotic cells). Exactly how this works is slightly more complicated.

Before decoding, the 16s rRNA (ribosomal RNA) gene must be flanked by primers that recognize highly conserved regions of the gene and then be repetitively re-copied through a process called PCR (polymerase chain reaction).2  These primers are 10-15 nucleotide-long sequences that are complementary to the ends of the rRNA gene; they are exceptionally important in selectively attaching themselves to microbial genes, attaching themselves to 16s, and avoiding our eukaryotic 15s sequence.2

These selectively identified samples then undergo PCR, wherein they are repeatedly copied to increase the amount of DNA available for the sequencing machine to read. Once the amplified DNA is inserted into a next-generation sequencer, the raw reads are compared to the specific 16s rRNA sequences of every known microbe provided by a database. Finally, matches between DNA samples and microorganisms are made.2

One major limitation of 16s sequencing is that it only accurately reflects organisms at the phyla or genera level. Exact species are rarely determined, nevermind the strain.2 Accurate species identification is much more difficult with this technology because only one specific rRNA gene can be aligned to a reference.2

Another result of the computational mapping associated with 16s technology is those specific genes are not directly observed but only hypothesized based on the associated rRNA sequence. However, many bacteria undergo a process of horizontal gene transfer by which they actually pass on a useful gene to a nearby species. Horizontal gene transfers are unrecognizable through the standard estimation procedures of 16s, and thus impactful genes that help harmful bacteria reside in your gut can be harder to identify.2

Although 16s is still very useful in microbiome mapping, new technology is catching up with economic feasibility and algorithmic ingenuity, and Thorne has found a way to deliver it to users.

This newer technology is whole-genome shotgun sequencing. Like it sounds, the purpose of shotgun metagenomic sequencing is to comprehensively sample all genes in all organisms present in a complex sample.2

This platform also uses next-generation sequencing (NGS) technology, but the sample preparation is quite different and the computational analysis far more complex. To prepare samples for sequencing, scientists must shear, or cut, the massive metagenomic sample into 300-600 nucleotide fragments.2 These fragments are placed in a “DNA library,” a process defined by a series of modifications that make the DNA fragments compatible with NGS technology. The sequences are immobilized to a glass slide, attached to NGS recognizable adaptors (short DNA sequences), and multiplied.3

Once the raw reads of the enormous metagenomic sample are output to the computer, the complex computational analysis begins. Reads get combined based on shared overlap into larger reads called contigs, and these contigs are aligned with one another into scaffolds.4  When these major assembly pieces are generated, they are sorted into a tentative organism “bin” based on common features shared between the scaffold and a known organism – and voila, the organisms that comprise the gut microbiome are determined.4

Onegevity’s Health Intelligence machine-learning platform facilitates the complicated process of organism mapping. The near-exponential decline in next-generation sequencing technology prices has finally made the prospect of whole metagenome sequencing possible. Thorne's Gut Health Test can identify organisms at the taxa level accurately, better classify and estimate what metabolites might be present in the gut, and ultimately provide users with an informative and affordable method to understand and optimize their gut health.