How Does Gut Bacteria Affect Your Liver? 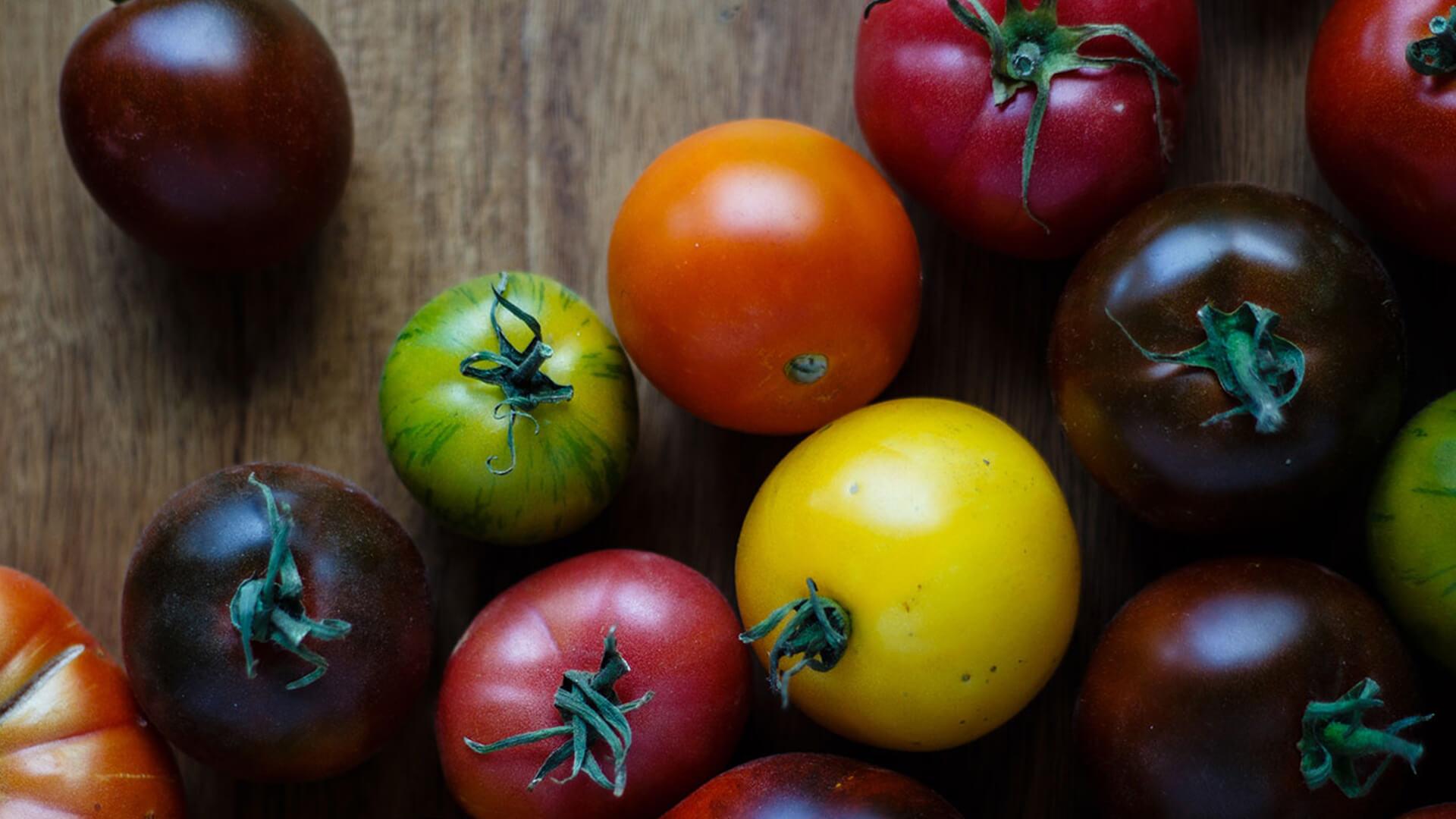 If you already read our blog post, Fatty Liver – A Silent Epidemic, and listened to our Fatty Liver Podcast, then you already know that fatty liver has reached epidemic proportions in the developed world, including the U.S. and Canada. But did you also know that the microbes that inhabit your gut can have a profound effect on the health of your liver?

It’s well known that the human microbiome – the gut flora plus all their metabolites – plays a huge part in the health of your gut. But it turns out that the microbiome can also affect the liver. This is how it plays out: gut dysbiosis – having too much of the wrong bacteria – can cause inflammation in the gut.

This inflammation then leads to a leaky gut, a condition which allows larger molecules than normal into the circulation, a chain reaction that eventually results in inflammation in the liver.

This process is further exacerbated because there is a direct route from the GI tract to the liver: the portal vein. This portal vein allows undesirable content in the gut to be deposited directly into the liver. The key by-products of the gut bacteria that contribute to fatty liver are called lipopolysaccharides (LPS).

And this is where fructose comes in. In the most recent blog you learned that sugar, in particular high-fructose corn syrup (HFCS), is one of the biggest culprits in the pathogenesis of fatty liver. You also learned that fructose contributes to fat accumulation in the liver by going directly to the liver, where it sets in motion the formation of fats in the form of triglycerides – right there in the liver.

In addition, another way that fructose can contribute to fatty liver is by altering the gut microbiome. The dysbiosis associated with HFCS intake results in loss of tight junction proteins in the walls of the small intestine, which can lead to leaky gut and the translocation of endotoxins from the intestines into the bloodstream and liver.

This sets up another adverse chain reaction that results in increased liver inflammation.

In animal studies, feeding fructose will induce alterations in the microbiome that are associated with metabolic derangements in the gut, liver, and fat tissue.1

In animal studies of fatty liver, probiotics have been shown to preserve the tight junction proteins in the small intestine, thus protecting the gut barrier, and thus decreasing its leakiness. LPS levels in the bloodstream were also decreased.

This resulted in livers that were less swollen, fatty, and inflamed.2 Another study found that feeding mice an obesogenic diet, but with added Lactobacillus reuteri, prevented obesity and development of fatty liver as compared to mice given the same obesogenic diet without the probiotic.3

In another animal model, feeding a diet that included in it the prebiotic partially hydrolyzed guar gum, resulted in healthy blood sugar levels and decreased fat accumulation in the liver.4

The Mediterranean diet supports a healthy gut flora because of its high fiber content and the presence of anti-inflammatory and antioxidant plant flavonoids.

After receiving her Doctorate in Naturopathic Medicine from National College of Naturopathic Medicine, Kathi practiced in San Diego for 11 years. She joined the medical affairs team at Thorne Research in 1997, where she has been involved in product development and practitioner education, and was Editor-in-Chief of the Medline-indexed journal Alternative Medicine Review for 10 years. She is currently Executive Director of Medical Marketing. 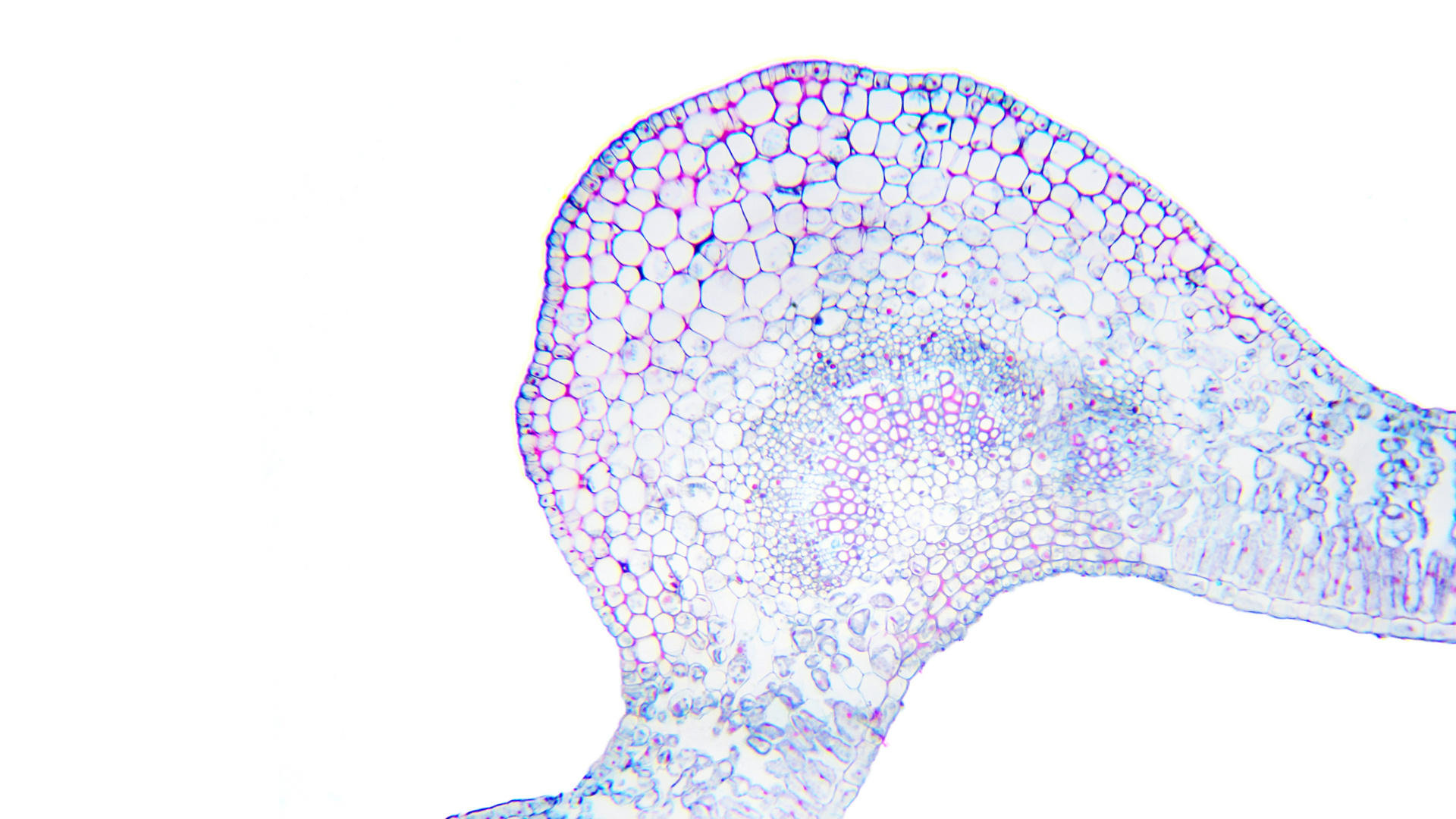 What are Digestive Enzymes and Could I Benefit from Using Them? 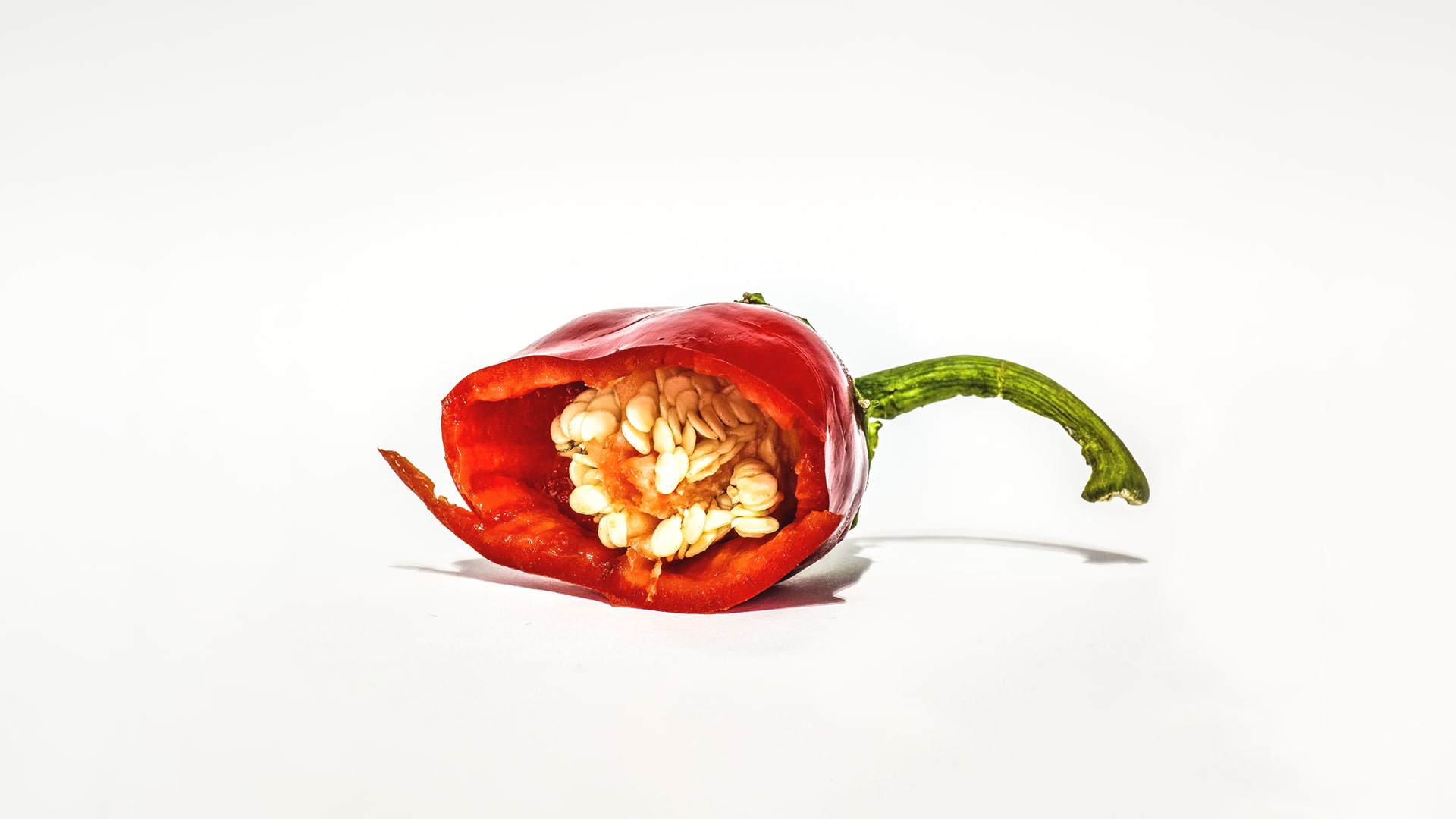 Everything You Should Know About Fiber 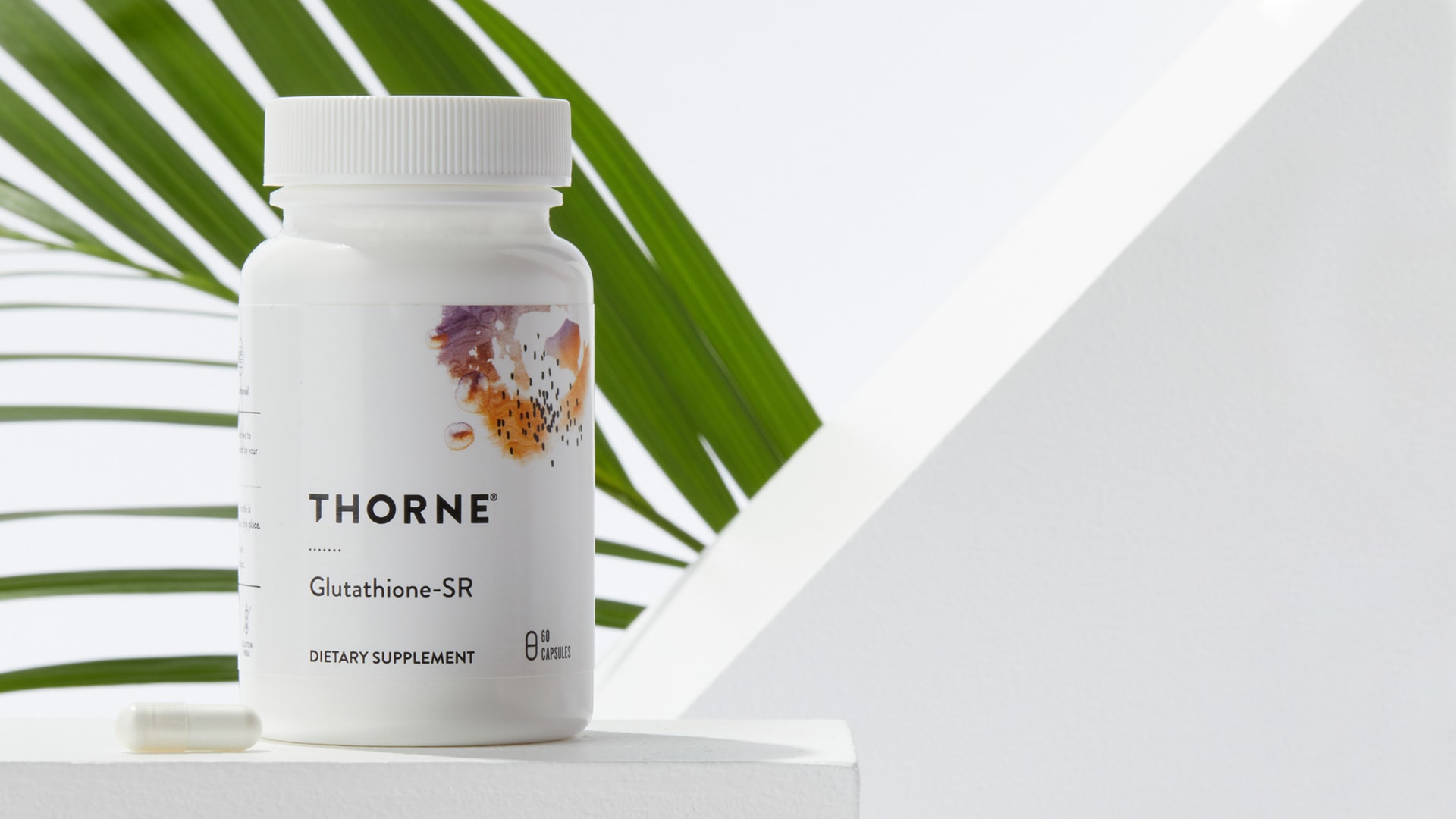 Why Glutathione Production is Important And How to Help Support It