Gut Health: The Link to Anxiety and Depression? 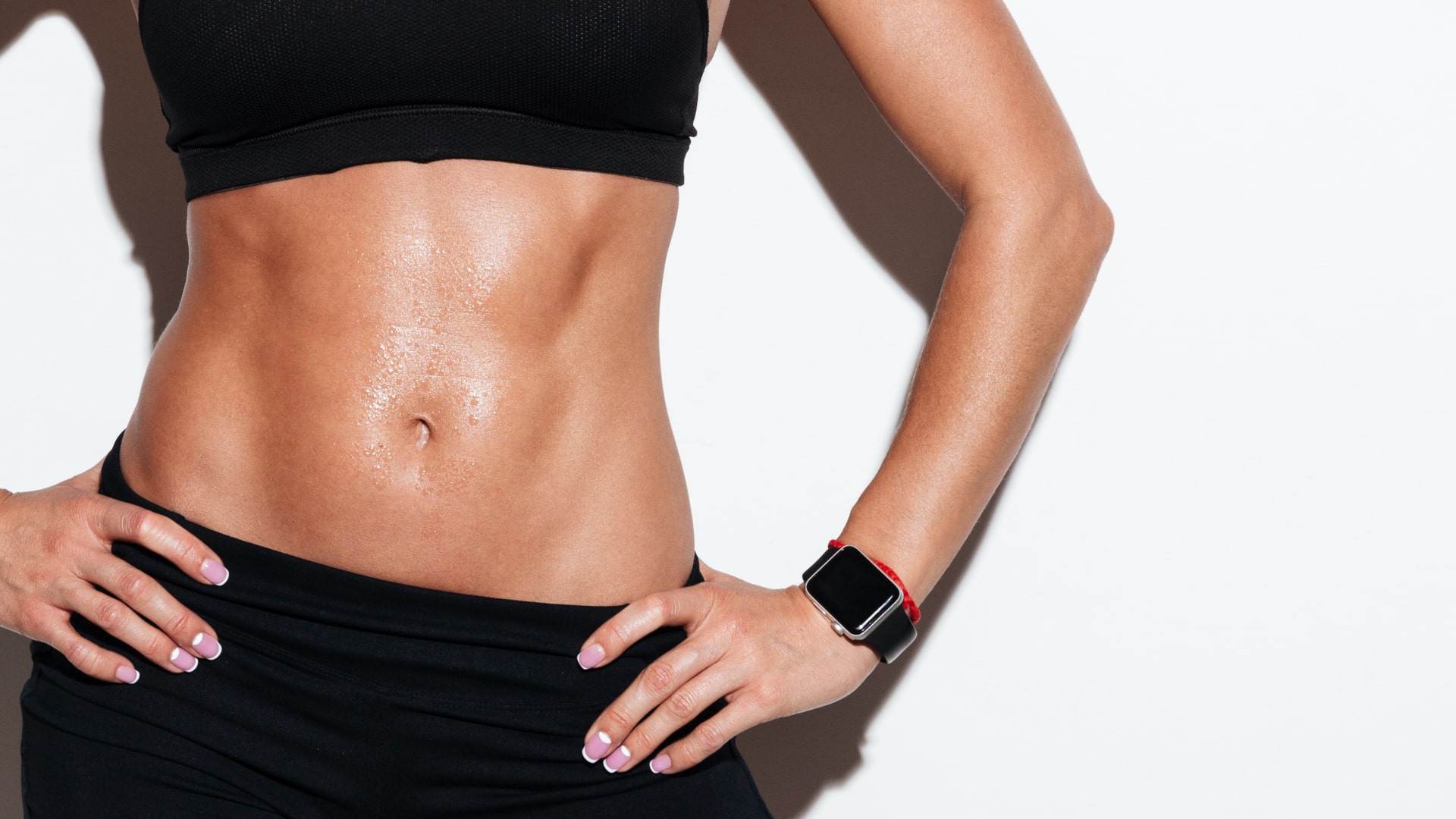 Although it’s not a straight line that connects them, there is a bi-directional connection between your gut and your central nervous system. Think of this complex gut-brain axis pathway as a squiggly line that also connects to the endocrine, immune, and autonomic nervous systems.

When you consider the cells and organs in these various systems and their multiple functions and interactions with other cells, organs, and systems, it is no wonder that even the tiniest disturbance in any one area can cause your health to spiral for better or cascade for worse.

Although we have been researching the gut-brain axis for decades, during the past 10 or so years scientists have been making remarkable progress.

Emerging research suggests there are many direct and indirect links between your gut health and your mental health – including depression and anxiety, and perhaps other conditions like schizophrenia and autism.1

To better understand this complex relationship, it is important to know the very basics concerning the development of the gut-brain axis:

Scientists have focused their research efforts on these microbial fluctuations and have found links to the most common mental health issues we battle today.

Here is an update:

The majority of research in this fascinating field examines the effects of probiotics (and other nutrients) and their impacts on the microbiome, gut health, and mental health.