Does Vitamin C Live Up to Its Hype? 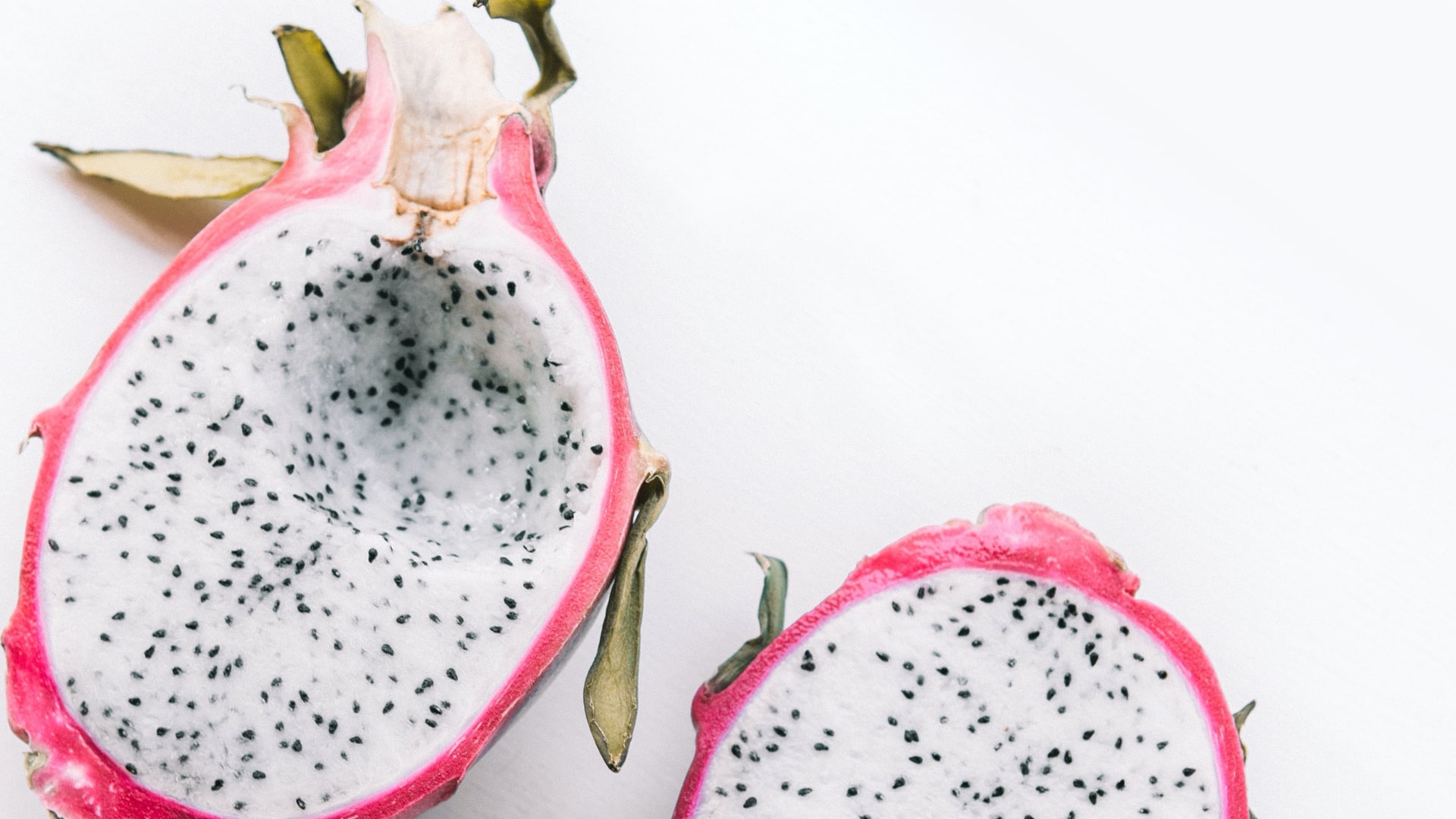 At this time of year, the odds are good that someone in your life has encouraged you, possibly quite vehemently, to jump on the vitamin C (ascorbic acid) bandwagon. Claims abound when it comes to what people believe vitamin C can do for you and your health.

This can make it difficult to have any faith in vitamin C’s actual effects. So, let’s look at what vitamin C is known to do in the body so you can make an educated decision whether it’s right for you.

Certainly the two most well-known functions of ascorbic acid are that it prevents scurvy – a disease caused by vitamin C deficiency, which is now quite rare – and that it’s an antioxidant. As an antioxidant, vitamin C has protective effects for the body’s cells and tissues, neutralizing destructive free radicals produced by normal biological functions like the break-down of food, as well as those encountered in response to external stressors, like cigarette smoke.*

Its antioxidant properties probably explain many of the purported benefits to overall health and wellness that are ascribed to ascorbic acid.* But this is far from the only role for vitamin C in the body.

Iron from meat sources (heme iron) is readily absorbed by the gastrointestinal tract, but plant sources of iron (non-heme iron), such as is found in foods like beans and nuts, are more difficult for the body to capture. Enter vitamin C, which binds to non-heme iron to form a chelate, making it easier for the body to absorb.*

Vitamin C, which is present in most body tissues, has been shown to support the formation of collagen, an important connective tissue component and major player in wound healing.*

Through this role vitamin C supports healthy skin, ligaments, and tendons, and the repair of tissue damage all over the body.* There is some evidence that vitamin C can be depleted in tissues exposed to UV or other radiation, at the site of wound healing, and as a result of aging, suggesting that additional vitamin C is helpful in these circumstances.*

Carnitine is an important participant in the energy pathways in the body’s cells. Vitamin C is a cofactor involved in the body’s production of carnitine.*

In addition to its general benefits as an antioxidant and its role in wound healing, which helps to maintain overall heart and blood vessel health, vitamin C has also been shown to inhibit the oxidation of LDL (low density lipoprotein, or “bad cholesterol”) molecules.*

Not to ignore the elephant in the room, there is mixed scientific evidence regarding a role for vitamin C in supporting the body during winter-time exposure to outside invaders.* What is known is that vitamin C does support immune function.*

For example, it accumulates in neutrophils and supports their function, and it has protective effects in immune cells, which could otherwise be damaged through their own action.*

The human body can’t manufacture ascorbic acid, so all of the body’s vitamin C must be acquired from the diet or supplementation. As a water-soluble vitamin, the body does not store large quantities of it, so getting regular intake is crucial for maintaining a functional level of this important nutrient. Scurvy, for example, can appear within weeks of severely reduced vitamin C intake.

For most healthy individuals who eat a variety of foods (especially fruits and vegetables), dietary sources may be sufficient to meet the recommended intake amount based on antioxidant needs (75-120 mg/day). Certain groups like smokers, the very young and very old, and those who have a disease that results in malabsorption, will likely require higher daily intake quantities to achieve the same results.

It remains to be determined whether other body functions involving vitamin C require higher quantities for optimal effect, how much is needed, and what other physiological conditions increase the body’s need for vitamin C.

Thus, there is an argument to be made that a little extra vitamin C, whether from food or supplements, is a simple, inexpensive, and safe insurance policy.