Common Prescription and OTC Drugs That Can Hurt Your Liver 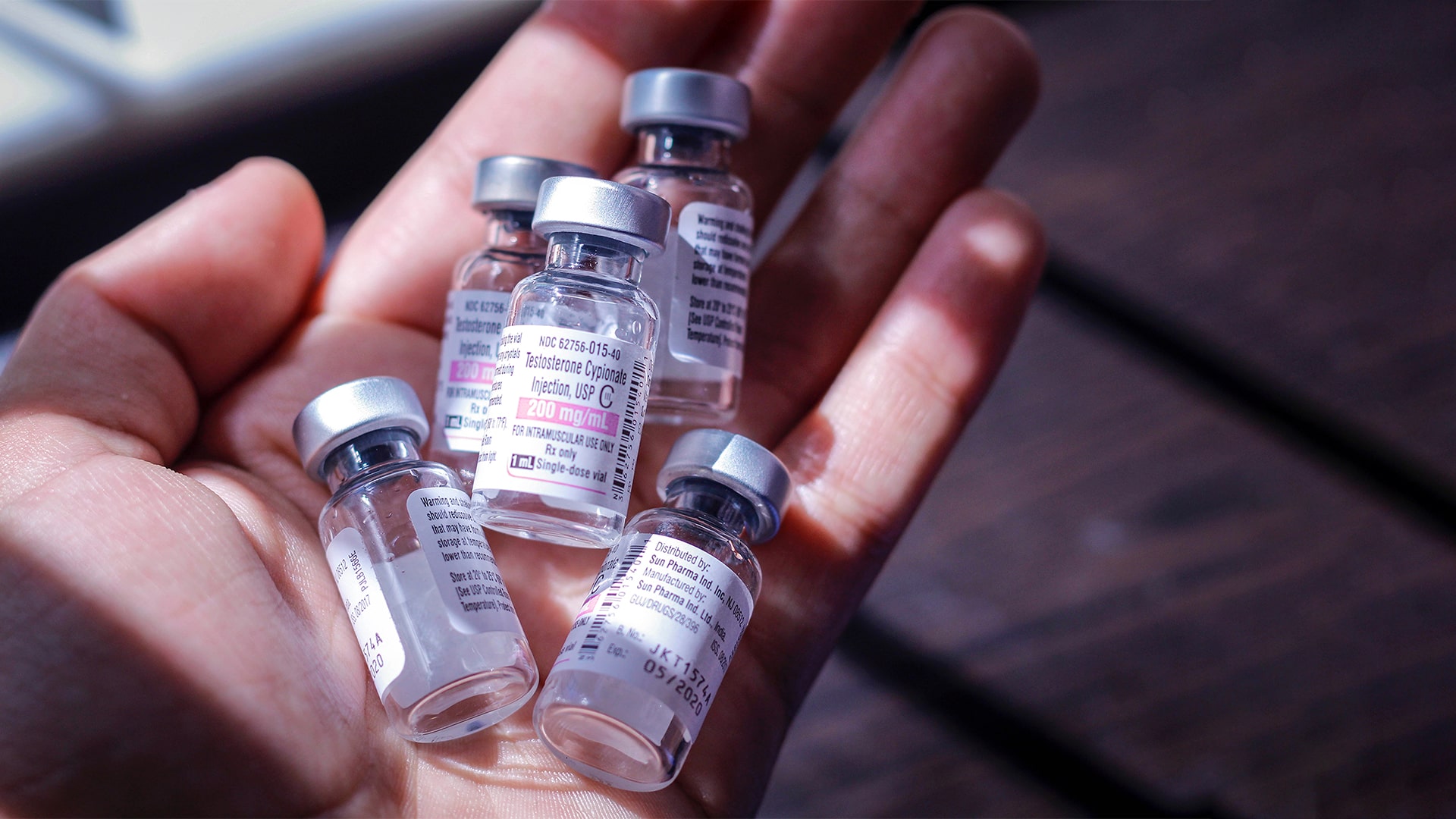 Both prescription and over-the-counter medications are important in the course of managing an acute or chronic health condition. But many of these medications come with risk factors that are spelled out in small type on the box you buy at the pharmacy or in the package insert that is inside the box. Most people throw those away.

Although most drug side effects are transient (meaning they will go away when you stop taking the medication), some side effects can be serious or, in the most extreme cases, deadly.

Drug-induced liver injury is one serious side effect that can arise from certain medications.

Although we can’t identify every individual who is at risk for this kind of drug injury and doctors are starting to identify some at-risk individuals through genetic tests, there are likely factors other than genetics.

The following are some of the more common drugs that can cause liver problems – it’s definitely not a complete list. If you have specific questions about a medication you take, then it is always best to ask your prescribing physician or a pharmacist.

It’s particularly important to be aware of these medications if you have liver disease, take a high number of prescription medications, or consume excess alcohol.

Antibiotics, which can be lifesaving when you have an infection that threatens your health, are also the most common cause of liver injury, accounting for one-third of documented cases.

According to existing data, the most common antibiotic that causes liver injury is amoxicillin-clavulanate (Augmentin®).

According to the National Institutes of Health, “Amoxicillin-clavulanate has been implicated in hundreds of cases of clinically apparent acute liver injury, and this combination is currently the most common cause of drug-induced liver disease in most large case series from the United States and Europe.”1

Erythromycin, minocycline, and sulfasalazine are also among the top drugs, each with more than 100 cases of drug-induced liver injury.

Drugs that act on the central nervous to quell seizure activity have many side effects, with the potential for live injury being one. Accounting for one in eight cases, they are still far below antibiotics.

These medications are being increasingly used for non-seizure conditions, such as neuropathic pain, restless legs syndrome, migraine, and bipolar depression. Those with more than 100 reported cases of liver injury include valproate, phenytoin, and carbamazepine.

Not many heart medications are known to cause liver problems, but the ones that do cause a lot – the same amount as anti-seizure drugs.

Both amiodarone (a medication for irregular heart rhythm) and atorvastatin (a common prescription for lowering cholesterol) are in the top five drugs that account for drug-induced liver injury.

Most health-care professionals who work in women’s health caution their patients about the potential for liver issues with the use of hormonal treatments, such as birth control or estrogen replacement.

Because these are usually well-monitored treatments, even though there is a known risk for liver injury, it is usually caught before it becomes a serious problem.

The most serious liver injuries from hormonal drugs are caused by the unlawful use of anabolic steroids as performance-enhancing drugs in body building and other sports. For this reason, anabolic steroids rank fourth overall in drug-caused liver damage.

One could assume that medications sold over-the-counter (OTC) – especially if they are put in formulas for children – would be the safest. But the OTC pain relievers acetaminophen and ibuprofen are some of the worst offenders for liver injury – possibly because of their perceived safety.

According to one review, acetaminophen is responsible for “500 deaths annually in the United States alone, as well as 100,000 calls to U.S. Poison Control Centers, 50,000 emergency room visits, and 10,000 hospitalizations per year.”

Among, the deaths, although some are due to suicide, nearly half are determined to be accidental – meaning the victims thought they were doing something harmless.

For this reason, it’s best to only use acetaminophen when needed, never exceed the labeled dose, and avoid using it with alcohol.

The other major OTC pain alternative, ibuprofen, is number 23 on the list of drugs causing liver injury, so being mindful of only using it for short-term relief is very important.

If you have a condition that regularly causes you to reach for OTC pain relief, then it’s probably time to talk to your health-care professional about other options for pain management. There are also other good options for self-care when minor injuries, aches, and pains arise. You can read some of the suggestions from Mayo Clinic here.

Remember that the risk of a side effect such as liver injury always needs to be measured against the severity of the condition being treated. If you have a serious health condition, then it’s probably far more likely that any given medication will help you rather than hurt you.

Still, it is good to be aware and to make sure you give your health-care professional information about everything you are taking (including supplements) so you can be best monitored for any possible risk.