12 Biomarkers that Impact Your Fertility 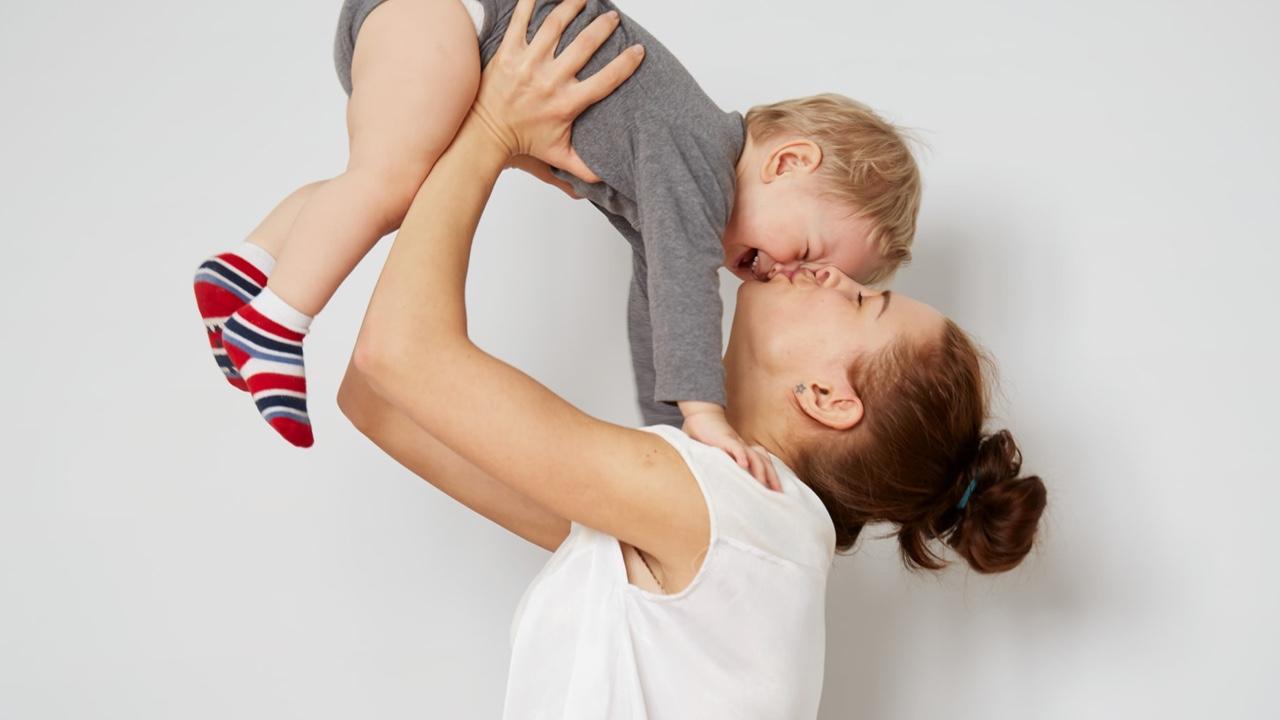 Trying to become pregnant can be exciting, but for some women it can be difficult and frustrating when time passes without success. Whether you want a better understanding of your reproductive fitness before you start trying, or you have been struggling to conceive for a while, testing to determine your body’s status for 12 important biomarkers could help improve your chances of successfully achieving your goal.

For females between puberty and menopause, the following 12 biomarkers can be tested and analyzed:

1. Follicle Stimulating Hormone (FSH) – FSH can be thought of as the triggering hormone that starts a new menstrual cycle.  During menstruation, the FSH level rises, which triggers an egg to begin maturing and stimulates the production of estrogen. There is a brief spike in the FSH level that is associated with the release of an egg for fertilization (ovulation). For the remainder of a woman’s menstrual cycle her FSH level is very low.

2. Estrogen – Each month estrogen is at its lowest level during menstruation. As estrogen begins to rise it promotes maturation of an egg and begins preparing the uterus for a possible pregnancy. A woman’s estrogen level is the highest just before she ovulates, it decreases during ovulation, and it rises again after ovulation. If the egg is not fertilized, then the estrogen level falls, menstruation occurs, and the cycle repeats. Estradiol, the most powerful of the three estrogen hormones, is often the only estrogen measured in an estrogen test.

3. Luteinizing Hormone (LH) – LH is the trigger hormone for ovulation. A woman’s LH level is very low throughout most of her menstrual cycle except immediately before ovulation, when a spike in the LH level triggers the release of an egg.

4. Progesterone – Because progesterone production is triggered by ovulation, it is only present in a significant quantity during the second half of the menstrual cycle. During this phase, progesterone works with estrogen to complete the development of the uterine lining in preparation for a possible pregnancy. If the egg is not fertilized, then the progesterone level falls, menstruation occurs, and the cycle repeats.

5. Testosterone – Although typically thought of as a “male hormone,” a woman also needs testosterone in a small quantity for good reproductive health. Too little or too much testosterone can disrupt fertility. Many factors, including a not uncommon condition like polycystic ovary syndrome (PCOS), can adversely impact a woman’s testosterone level.

6. Dehydroepiandrosterone (DHEA) – Produced by the adrenal glands, DHEA is converted to estrogen and testosterone in other parts of the body. As a woman ages her DHEA level naturally declines, which can give rise to challenges such as low libido and decreased egg quality.

7. Cortisol – Produced by the adrenal glands in response to stress, cortisol supports the well-known fight-or-flight response. An increased level of cortisol can be beneficial to meet a short-term need, but the long-term production of cortisol attributable to chronic stress can disrupt the normal functioning of many body systems, including a woman’s reproductive health.

8. Sex Hormone Binding Globulin (SHBG) – One of the two biomarkers in this group that is not a hormone, SHBG is a protein that attaches to testosterone (and, to a lesser extent, estrogen) in the blood and helps establish a healthy testosterone level in the tissues. Too much or too little SHBG is often associated with an imbalance in available testosterone that can affect fertility.

9. Triiodothyronine (T3) – T3 is one of the two major hormones made in the thyroid gland, and it has the more potent impact of the two. These two thyroid hormones regulate metabolism and influence all body systems, including reproduction. Too much or too little T3 can interfere with the menstrual cycle and prevent normal ovulation.

10. Thyroxine (T4) – T4 is the second of the two major hormones made in the thyroid gland. T4 is made in a greater quantity than T3, but its effect in the body is less potent, and T4 can be converted to T3 when needed.

11. Thyroid Stimulating Hormone (TSH) – Produced in the pituitary gland when thyroid hormone levels are low, this hormone tells the thyroid gland to make more thyroid hormones (T3 and T4). Disruptions to TSH’s synthesis can result in too high or too low levels of thyroid hormones, which can have a negative effect in the entire body and contribute to low fertility.

12. Thyroid Peroxidase Antibodies (TPO antibodies) – This is the second of the two biomarkers in this group that is not a hormone. TPO antibodies are specialized proteins produced by the immune system to bind and block foreign substances such as viruses, bacteria, and toxins. If these antibodies mistakenly recognize your own molecules as toxic, then an autoimmune disease can result. Unfortunately, TPO antibodies can recognize a molecule in the thyroid gland that is important for producing thyroid hormones, and if TPO antibodies are present in too large of a quantity, then they can interfere with thyroid hormone production and therefore fertility.

The menstrual cycle and ovulation are highly coordinated activities directed by a complex interaction between the brain, ovaries, thyroid, and adrenal glands, not to mention the influence of nutrition, exercise, medications, and various other health and wellness considerations.

Therefore, while the above 12 biomarker tests can analyze the most powerful hormonal factors in the biology of female fertility, it is important to keep in mind that they only account for one part of the bigger picture.

It is also important to realize that many factors can affect the way biomarker results should be interpreted. Any given panel of tests will only capture information about a single point in time.  The cyclic nature of fertility means some of these levels change constantly.  For example, a low estrogen level at the beginning of the cycle (during or just after menstruation) is normal, whereas it might indicate a problem if it occurs later in the cycle.  Similarly, a high cortisol level can be due to acute or chronic stress.  If short-term stress is the cause, then this result can dictate a different interpretation than if long-term stress is the cause.  So keep in mind that the timing and context of all of these biomarker tests is very important to the interpretation of the results.

Some tips for making the most of biomarker testing: