Why You Should Never Fast a Cat 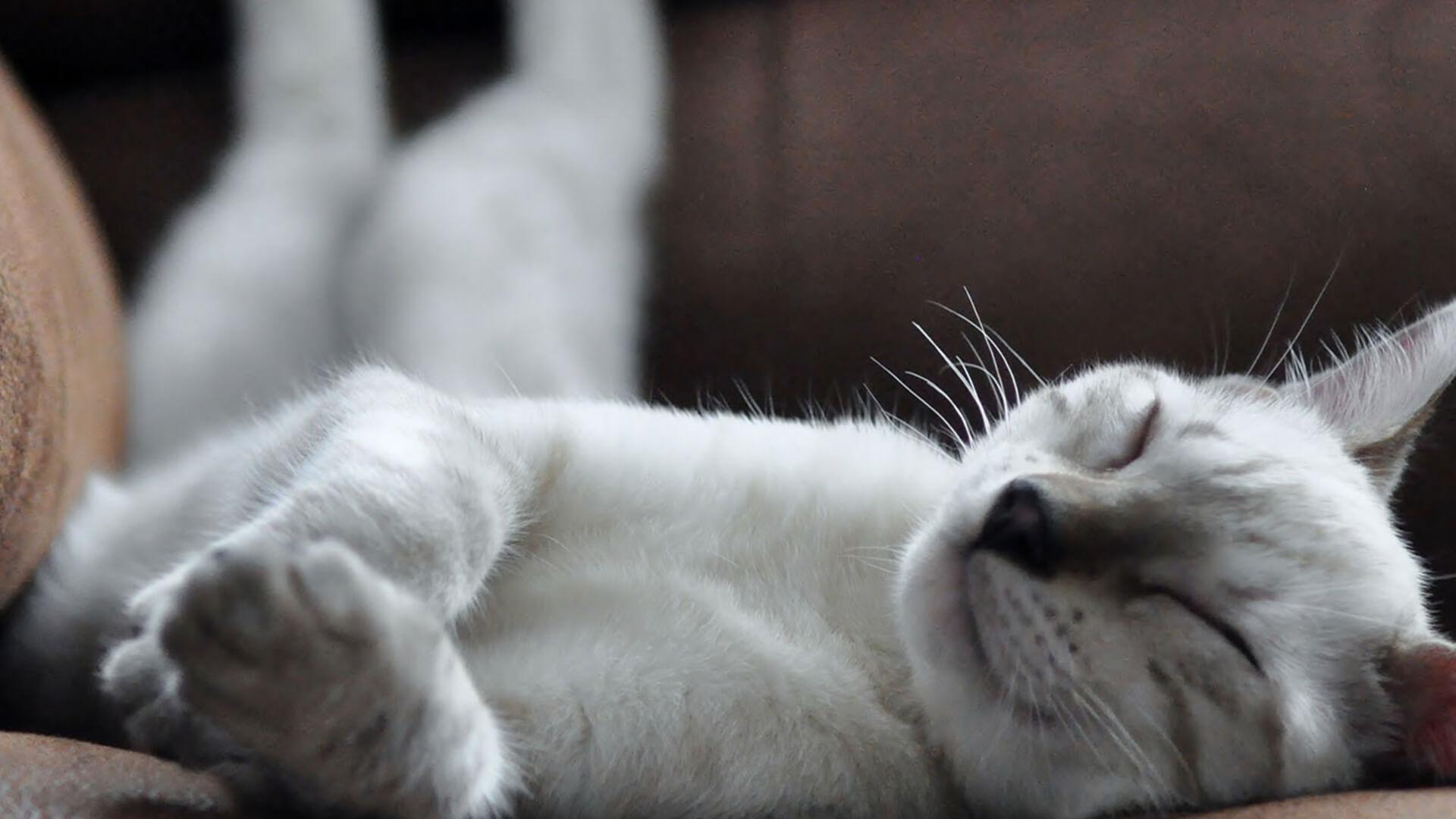 In the interest of full disclosure, I am a naturopathic physician, not a veterinarian. Everything I know about detoxification in dogs and cats I have learned from my friend Nancy Scanlan, DVM. But, in many ways, liver detoxification works the same way in companion animals – dogs and cats – as it does in humans.

Detoxification
Whether you walk on two legs or four, everyone will experience exposure to toxic substances from the environment, diet, or medications – which are neutralized primarily by the liver in two primary steps.

Phase I detoxification takes toxins – as well as hormones, nutrients, and other compounds – and converts them to either harmless water-soluble substances that are excreted by the kidneys or to intermediate substances that must undergo further metabolism by phase II enzymes and be eliminated via bile secretion into the intestines.

Some of these intermediate substances created during phase I can be even more reactive and toxic than the original substance. If these intermediate substances are not neutralized they remain as reactive oxygen species and continue to generate free radicals. Thus, it is very important for both phase I and phase II enzyme systems, including their nutrient cofactors, to be running smoothly.

What nutrients, botanicals, and foods can enhance detoxification?

Dealing with the metabolites of intermediates
Because toxins and their intermediate molecules can both generate free radicals, antioxidants are extremely important, particularly ones that can remove free radicals produced during phase I detoxification.

So what makes cats and dogs different from humans?
Well, aside from the obvious, there are several metabolic differences – particularly when comparing cats to humans. A dog’s metabolism seems to fall somewhere in between, but tends to be more similar to humans in terms of detoxification mechanisms.

Let’s take a look at some of the differences:
Free radicals are generated with exercise, particularly with heavy exercise. A rat study showed that exercise increases lipid peroxidation in lung tissue that could be mitigated by vitamin E and selenium supplementation. Dogs have a higher rate of fat oxidation both during exercise and at rest compared to humans, which suggests the importance of vitamin E supplementation to the canine diet.

Cats are generally deficient in phase II enzymes, such as glutathione peroxidase. Although one of the primary mechanisms for phase II detoxification in cats is glucuronidation, cats have lower levels of the enzymes necessary for glucuronidation compared to dogs and humans, making cats more susceptible to suffering from toxicity.

Furthermore, cats are unable to synthesize arginine, which is necessary for detoxification in the urea cycle. Because of the importance of dietary nutrients for detoxification and the increased susceptibility of cats to toxicity in general, cats should never be completely fasted. To do so can result in development of acute fatty liver.

How detoxification helped a dog named Digger: A case study
Nancy Scanlan shared the following case with me. Digger, a six-year-old male yellow Labrador used for field trials, was seen after his original veterinarian spent a year in search of a foxtail that had worked its way from Digger’s left axilla to the perineal area.

Digger had been on long-term antibiotic therapy using a rotation of several available antibiotics. He had also undergone multiple surgeries, since successive attempts to remove the foxtail were unsuccessful and draining tracts kept returning. Surgery in the perineal area finally located the foxtail, which was removed.

One month later, however, because the draining tracts returned, the owner sought different treatment. The owner explained that Digger had no energy and lacked sufficient endurance to complete a field trial competition without becoming exhausted.

Toxin sources in Digger were identified: long-term infection, multiple long-term antibiotic treatments, and multiple anesthetic procedures including pre-anesthetic medication. The lack of energy in light of the compromised immune system (evidenced by the return of the draining tracts after removal of the foxtail) led to a diagnosis of toxicity.

Because Digger showed no signs of muscle wasting or neurological problems, he was put on a relatively mild detoxification program, which consisted of a regimen of a B-complex vitamin twice daily, 500 mg vitamin C twice daily, 400 IU vitamin E once daily, and 30 mg CoQ10 twice daily.

Digger was also placed on a modified fast consisting of three days of white rice cooked in chicken broth (to eat until satiated) and a half-cup lean ground beef, followed by another three days of equal parts regular dog food and white rice, then back to his normal diet of high-quality dog food.

Digger was taken off antibiotics and the draining tracts were ignored, after which he recovered his energy by the fourth day of the diet. Within a week the draining tracts dried up and had not returned four years later. The issue with lethargy recurred two more times, but each time it was after Digger got into the garbage.

In both instances, by following the same regimen of modified fast and antioxidant supplementation, Digger’s energy returned to original levels.

This case was originally published in: Scanlan N. Compromised hepatic detoxification in companion animals and its correction via nutritional supplementation and fasting. Altern Med Rev 2001;6(Suppl):S24-S37.