Why We Should Rethink The Western Diet 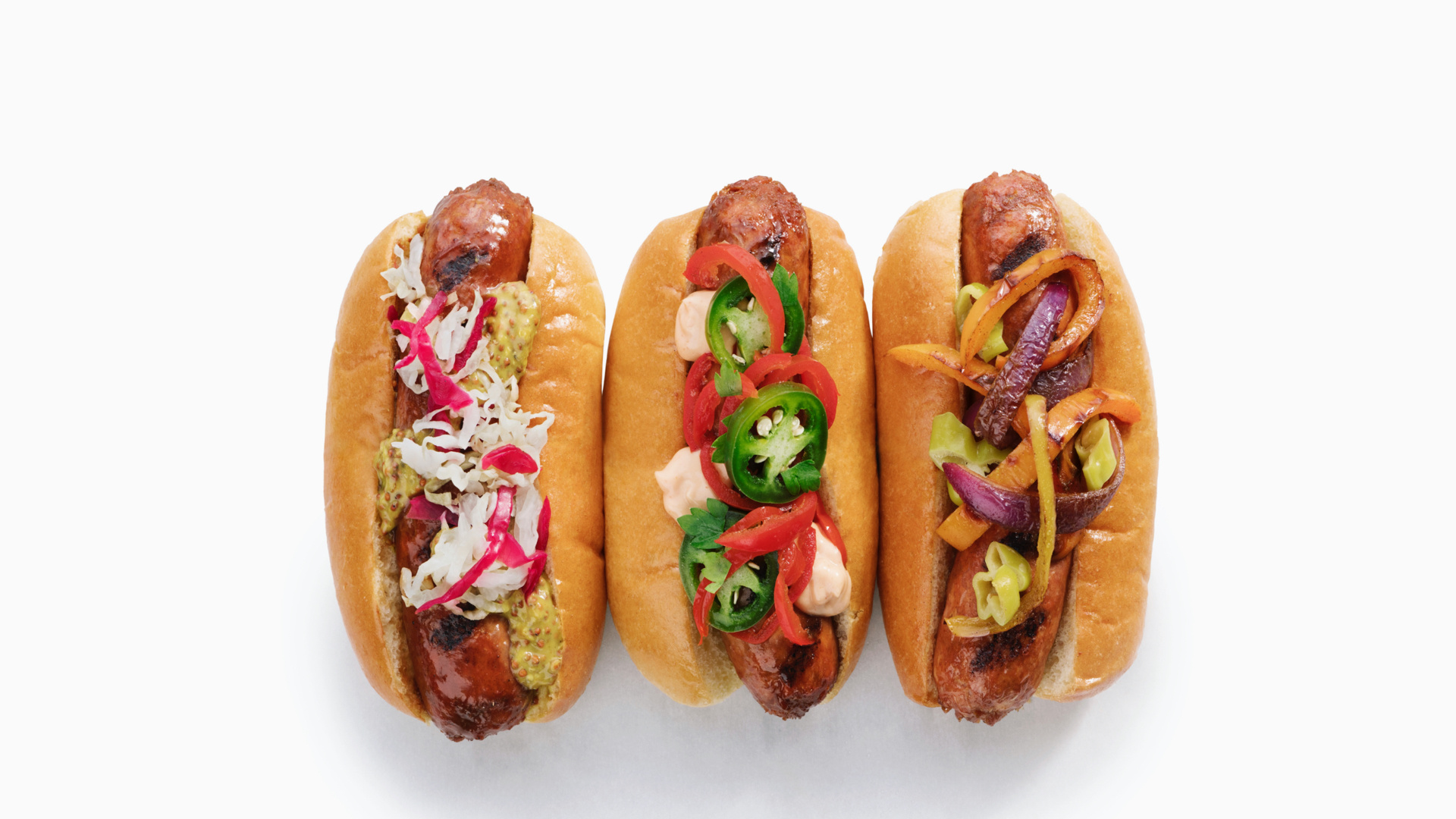 Whether it is a big slice of cake at a birthday, a dozen hot wings while watching the game, or springing for that side of deep-fried onion rings, who doesn’t love to indulge a little?

And while a little indulgence certainly is not the worst thing you can do, an overabundance of these foods – as is often the case in the typical Western diet – can put an individual at higher risk for several health conditions.

The stereotypical Western diet is characterized by large amounts of fried foods, sugary snacks, carbonated drinks, excessive salt, and processed and red meats – while at the same time being low in fiber, fresh fruit, and veggies.

Not exactly the healthiest meal plan. And although numerous studies exist showing just how unhealthy this diet is, the Western diet continues to grow.

According to the U.S. Office of Disease Prevention and Health Promotion’s 2015-2020 Dietary Guidelines:1

Another report found that ultra-processed foods – defined as foods with synthetic trans fats, artificial sweeteners, high amounts of salt, and preservatives – make up more than half of Americans’ total calorie intake.2

The Western diet does not just impact Americans either. A recent study linked two factors – rising income and urbanization – to an increase in consumption of a Western-type diet around the world, wherein traditional global diets are being replaced with higher amounts of refined sugars, fats, and processed meats.3 If this trend continues, then it will lead to increased incidences of several adverse health conditions that are likely to lower life expectancies.

So just how negatively does this modern diet impact our health? Here is what the science says – and why it’s time to start rethinking the Western diet.

Western Dietary Patterns Take a Toll on the Heart

A 2008 study of dietary patterns in 52 countries found that the Western diet – higher intake of fried foods, salty snacks, eggs, and meat – accounted for 30% of heart attack risk across the world.4 Similar studies found this dietary pattern is associated with an increased risk of severe coronary artery disease.5

Although it really should not come as a surprise that fatty fried foods are bad for our hearts, the Western dietary pattern takes a toll on almost every other aspect of our bodies as well.

According to the American Liver Foundation, fatty liver (non-alcoholic fatty liver disease or NAFLD) is the most common liver disease in the Western world, with about 25% of Americans affected by this condition. It is essentially the accumulation of fat in liver cells – and when this fat exceeds 5% of the liver’s volume, it is considered to be fatty liver disease. NAFLD can lead to problems when left untreated, such as liver inflammation and scarring.

While the risk of developing fatty liver can be caused by non-dietary factors, the biggest culprits tend to be excessive and poor dietary habits, especially when it comes to over-consumption of sugars, especially high fructose corn syrup. Obesity, elevated cholesterol levels, and elevated triglyceride levels also increase one’s risk. Learn more about this silent epidemic and which lifestyle choices can decrease the risk for fatty liver.

Western Diet and Your Gut Bacteria

The human digestive tract is home to trillions of teeming bacteria and other bugs that make up your gut microbiome. The gut’s microbiome is responsible for multiple roles in multiple body systems, including digestion, immune function, brain health, and the aging process.

The bad news is that research shows that a diet high in fats and sugar can alter the makeup of bacteria in our guts, and these changes are associated with obesity and metabolic disease.6

Research also suggests that a low-fiber diet (common in Western diets) changes gut microbiota activity, leading to damage to the barrier layer of the intestines and increased permeability.7,8 Increased permeability subsequently leads to an increased ability of compounds, such as endotoxins, to penetrate or permeate the gut’s protective barrier, resulting in higher susceptibility to illness, food allergies, and gastrointestinal distress.

The Immune System Suffers Under a Western Diet

Researchers are also studying how today’s modern diet impacts our immune system. One study suggests that a diet high in fat, calories, and salt triggers an innate inflammatory immune response, not unlike when the body is invaded by bacteria or a virus. In turn, this inflammatory response could contribute to health conditions linked to the Western diet, such as type 2 diabetes and atherosclerosis.9

Not Great for Healthy Aging

Finally, a 2013 study analyzed the impact of a Western diet on overall longevity. It found that diets consisting of high intakes of fried and sweet food, processed food and red meat, refined grains, and high-fat dairy products significantly reduces the likelihood of achieving ideal health at older ages.10

All the above are perfect reasons we need to start reconsidering what we eat. Maintaining a healthy diet doesn’t have to be difficult (check out our wellness guides for some great advice) – you could start by avoiding ultra-processed foods with high sugar and salt content.

You can also consider adopting or incorporating aspects of other popular diets, such as the Mediterranean Diet, a diet focused on daily consumption of vegetables, fruits, whole grains, and healthy fats (from olive oil, nuts, and fish), with the occasional addition of fish and poultry during the week.

For further inspiration, check out Thorne’s guide to today’s most popular alternative diets and their benefits.