Why Do I Have Brain Fog? – 5 Causes to Consider 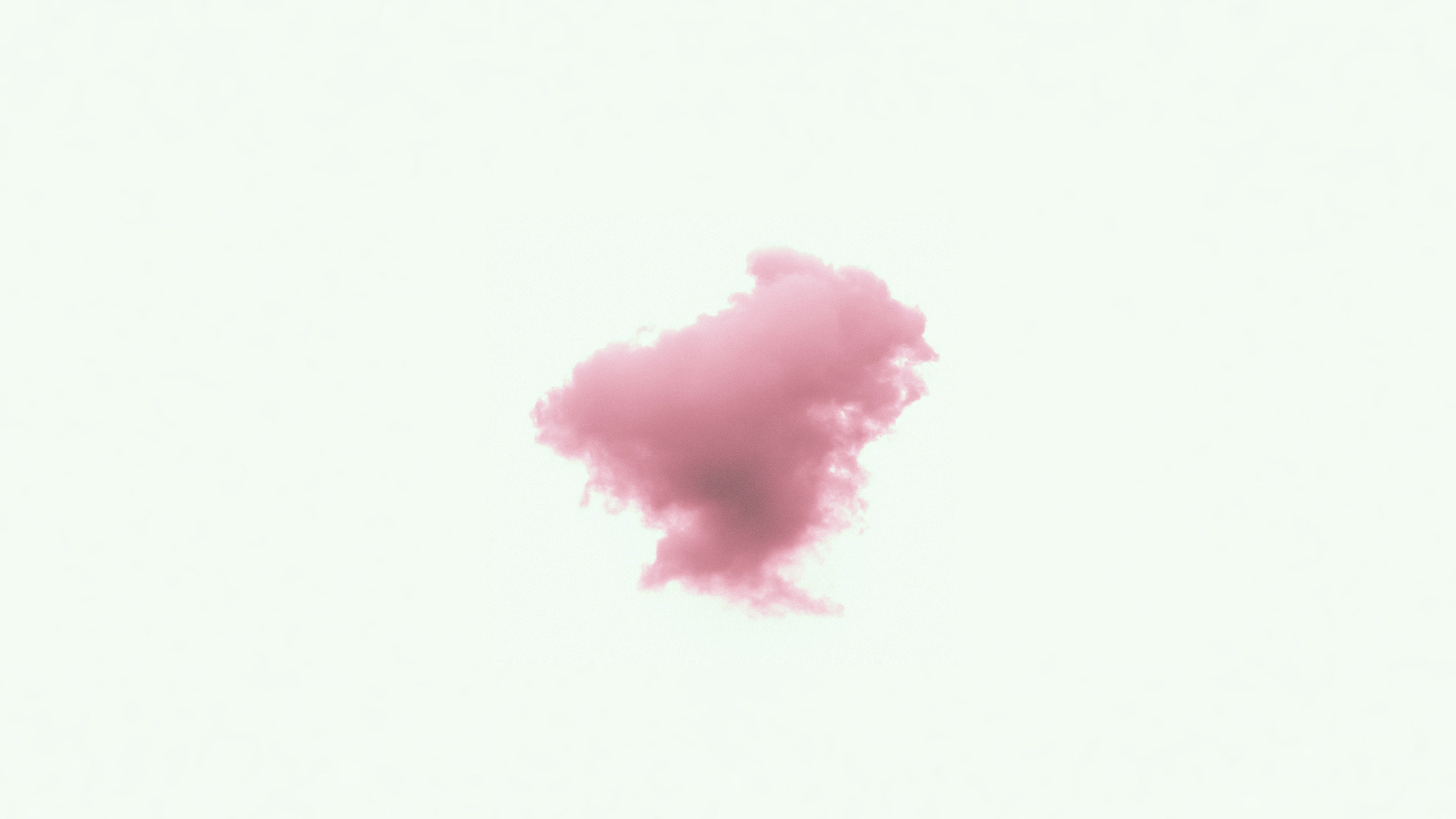 Brain fog might sound more like a dangerous weather condition than a health concern, but it is actually a symptom that many people experience. Brain fog isn’t a medical term, and you won’t find an official definition for it. Brain fog has really been defined by the individuals who experience it and describe their symptoms to a health professional. Most commonly, the symptoms reported include:

Symptoms of brain fog can have many possible causes. The following are several of the most common causes – but there could be others.

Sleep has an impact on so many areas of health that it shouldn’t be a surprise to see it on this list. Studies show that sleep is important for maintaining the ways that neurons (the cells of the brain) communicate with each other.1

Longer sleep deprivation (up to 48 hours) produced symptoms equivalent to a blood alcohol level of 0.1 percent – above the federal legal limit for driving! If you know you are not sleeping enough but aren’t sure why, then you might want to take a simple at-home test to learn more about your sleep patterns. If you are looking for products to support restful sleep, then start with this quiz about sleep.

Medications that act directly on brain function, such as sleep aids, anti-anxiety meds, and some psychiatric drugs can induce brain fog. So can antihistamines, opiate pain medications, some drugs used for high blood pressure, and anti-seizure medications. If you are experiencing brain fog and taking a medication that can cause these symptoms, then discuss your concerns with the health professional who prescribed the medication for you.

There are some health conditions you might not connect to the symptoms of brain fog. Some of the most commonly reported conditions are multiple sclerosis, fibromyalgia3 (sometimes called fibro fog), and chronic fatigue syndrome.

Psychiatric conditions like bipolar disorder, depression, and anxiety are associated with brain fog. Other conditions linked to brain fog include sleep apnea, lupus, diabetes,4 migraine, and postural tachycardia syndrome (POTS). Finally, brain fog can be an early sign of more serious memory loss or brain impairment – or a symptom of a past brain injury, like a concussion.5

Hormonal imbalances are well-recognized causes of brain fog.6 Low thyroid function often presents with symptoms of fatigue, forgetfulness, and low mood. Thyroid imbalance is relatively common, especially in women and older adults. You can screen your thyroid health at home with a simple test to determine if your thyroid is contributing to brain fog and other challenges.

Menopause7 and andropause8 (“male menopause”) are normal life transitions that cause fluctuations in multiple hormones – and both can be causes of brain fog. In women, these symptoms are often associated with transitional levels of estrogen and progesterone, while they are more often tied to natural declines in testosterone in men. As with thyroid function, you can test these levels from the comfort of your home.

Some nutrient deficiencies can lead to brain fog. Nutrients that can cause anemia when they are deficient have long been associated with symptoms of brain fog.9 These nutrients include vitamin 12, folic acid (folate), and iron. This could be related to low hemoglobin, which reduces delivery of oxygen to the brain by red blood cells.

Essential fatty acids, such as those found in fatty fish, fish oil, nuts, and seeds, are important for normal brain function, and low levels might contribute to diminished mental performance and low mood.10 Finally, low levels of magnesium and vitamin D11 are related to brain fog symptoms and cognitive function, especially in aging.

Most causes of brain fog can be managed when you identify them. Sleep can be improved, medications can be better managed to minimize side effects, and hormonal and nutritional challenges can be tested for and addressed.

Sometimes the hardest part is sorting out which particular cause or causes are affecting you personally. We always suggest talking to a health professional if you have not already done so, to help guide you in the right direction and manage your ongoing care.