What Is A Low-FODMAP Diet and Who Is It For? 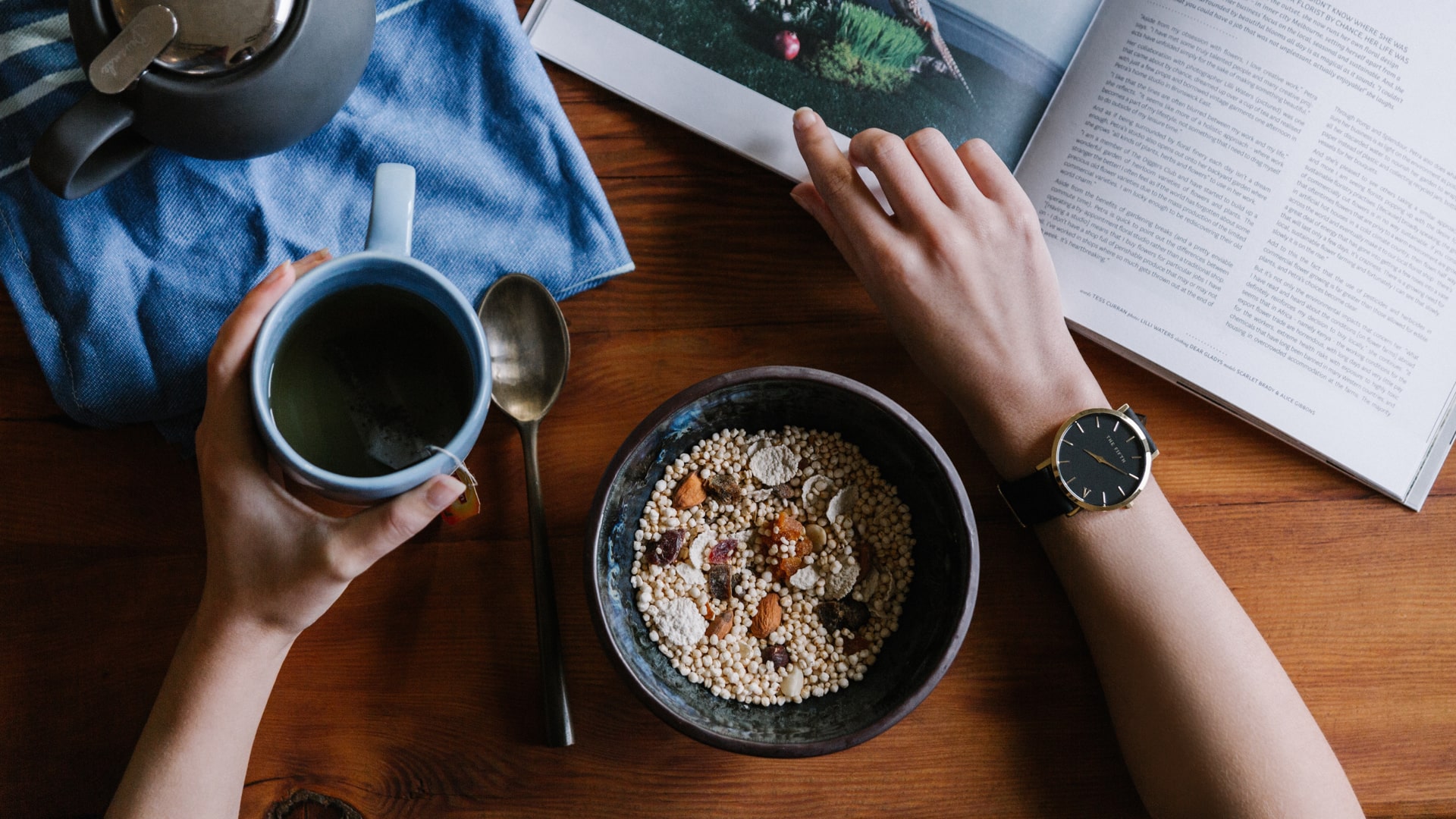 Although it has a funny name, some complex science, and challenging dietary restrictions, the low-FODMAP diet has proven to be a leap forward in dietary intervention for irritable bowel syndrome (IBS).

What is a FODMAP?

The most important word in this term is “fermentable.”

Fermentable carbohydrates are carbohydrates that are only partly absorbed into the bloodstream, which means the remainder must be digested (or fermented) by your gut microbiome.

When the microbes in your microbiome digest the FODMAPs, gases are given off, which can then cause you to have gas, bloating, and discomfort.  In addition, FODMAPs in the gut will draw in water, which can further result in pain, cramping, and diarrhea.

Collectively, the symptoms of gas, bloating, intermittent diarrhea, cramping, and pain are common symptoms of IBS.

IBS is a “functional” GI disorder, meaning IBS is not caused by a known infection or some other defect. Although IBS affects as many as 15% of adults, there is no established and effective treatment that works for most sufferers.

The low-FODMAP diet was developed by researchers at Monash University in Australia who were looking for dietary answers to IBS. They started with the knowledge that individuals who had IBS commonly restricted foods they believed contributed to symptoms, such as dairy foods, beans, cruciferous vegetables, fruits and fruit juices, and gluten grains.

The researchers also knew that consuming a lot of polyols (also called sugar alcohols), such as maltitol, sorbitol, mannitol, and erythritol, as replacements for sugar could cause IBS symptoms. Finally, the researchers knew that individuals with intolerance to milk sugar (lactose) or fruit sugar (fructose) experienced similar problems.

An exhaustive review of these various factors led the Australian research team to determine that fermentable carbohydrates were the common thread and, furthermore, that the effect was additive.

In other words, having more FODMAPs in the diet had a cumulative effect that increased the IBS symptoms. Based on this theory, they undertook a serious study and subsequently found great success.

About 75% of individuals who had IBS and could follow a low-FODMAP diet found significant relief of their IBS symptoms.

Despite being very beneficial, a low-FODMAP diet can be hard to follow because it restricts so many common foods, as well as many foods we think of as being healthy.

Most individuals find they have a threshold – they can tolerate a certain amount of FODMAPs – but more than their threshold level causes problems. So if a low-FODMAP diet helps you, then it won’t usually mean a 100% restriction.

If you want to explore a low-FODMAP diet, then there are many great tools to help you. A good place to start is at the home of the researchers who created the diet. Monash University has free education, food lists, and even an app to help people understand and manage this dietary program.