What does DHA do for your brain? 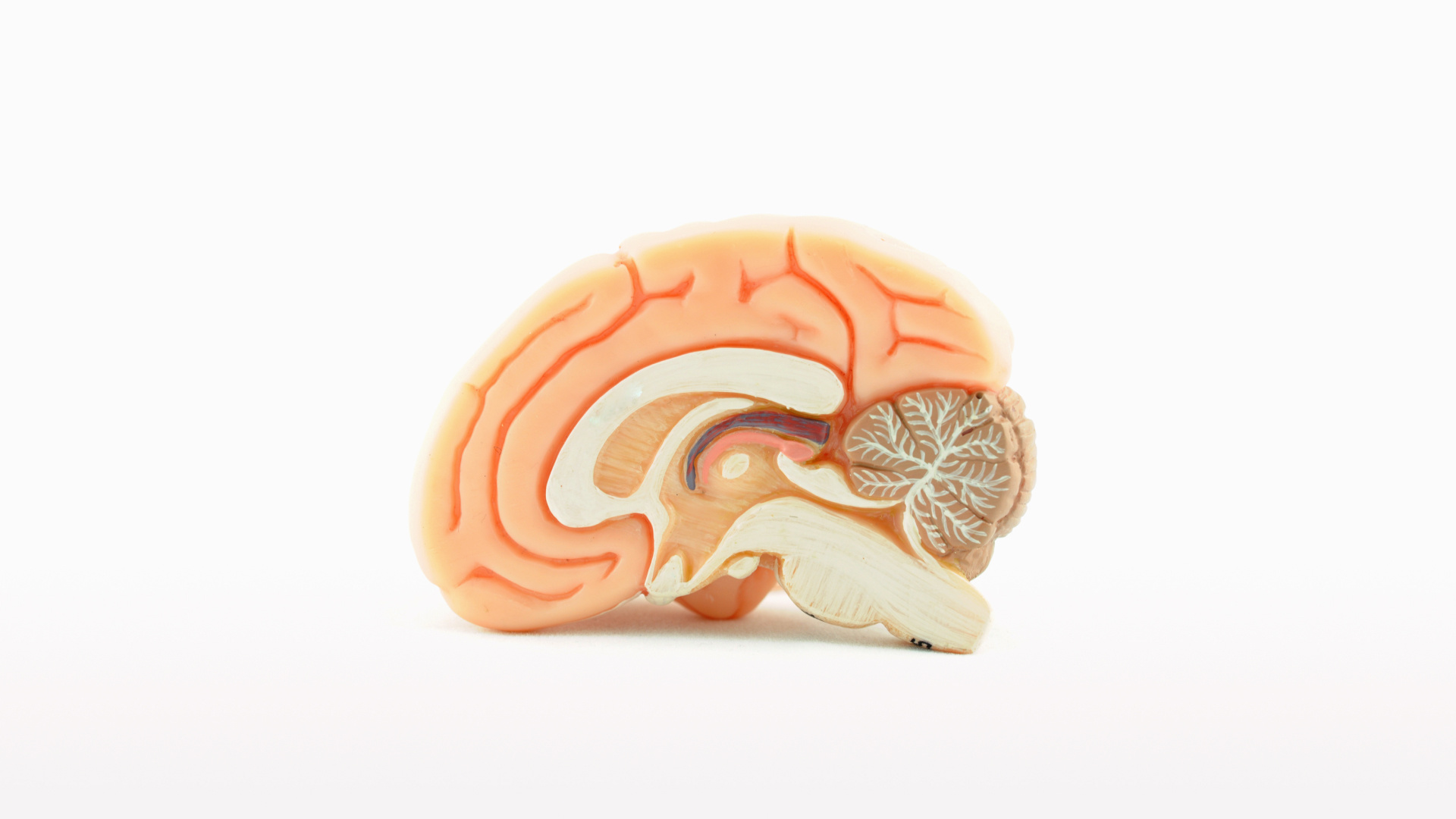 Omega-3 fatty acids are important for healthy development and proper function of many different body systems. One of the most studied omega-3 fatty acids, docosahexaenoic acid (DHA), is well known for its role in brain development – so much so that infant formulas are often enriched with DHA, and women are generally encouraged to take a DHA supplement during pregnancy.

DHA isn’t just important for brain development during infancy though; it is also necessary for maintenance of healthy brain function throughout life.* To better understand why DHA is important for the brain, let’s look at some basic brain anatomy and physiology.

As the most complex organ in the human body, your brain is a network of cells and tissues that uses chemical and electrical signals to create and maintain functions throughout the body. The human brain was long a mystery, although research is constantly revealing new understanding of the structure and function of brain components.

Brain tissues are comprised of neurons (nerve cells) and glial cells (cells that support neuron structure and function). There are also extensive networks of blood vessels, cerebral spinal fluid, and other tissues that provide support and protection. Neurons include four main parts: the cell body or soma, the axon that connects somas so they can communicate, dendrites that increase the ability of somas to receive signals from other cells, and the synapse that receives neurotransmitters from nearby neurons.

Axons are covered with a fat and protein structure known as the myelin sheath. Myelin appears white against the unmyelinated somas and dendrites, contributing to the names “white matter” and “gray matter” used to describe areas of the brain. White matter is axon dense, while gray matter contains mostly somas and dendrites.

Both the white and gray matter are relatively high in fat content, with white matter consisting of up to 70-percent lipid content. The myelin sheath, which accounts for much of the increased fat content of white matter, allows for rapid movement of electrical signals between neurons, acts as an insulator for the electrical current, and helps signals move more efficiently throughout the brain and nervous system.

Omega-3 fatty acids and the brain

Nutrition plays a significant role in brain development, both structurally and in human intelligence. Approximately 60 percent of a healthy brain is comprised of fat, and omega-3 fatty acids, especially DHA, are concentrated in brain tissues. As the human diet began to include seafood, which is rich in DHA, gray matter in the cerebral cortex began to expand and brain size increased. This increase in size and gray matter coincides with modern humans’ enhanced intelligence.1

Much of the DHA’s accumulation in the brain takes place during fetal development, especially during the third trimester, and up to age 2, with some continued accumulation throughout childhood. After that, DHA levels are largely maintained but not necessarily increased. Maintenance of brain DHA depends on dietary intake; however, the exact intake of DHA necessary to maintain brain levels is not well established.2

In adults, dietary DHA intake seems to have a positive association with cognitive function and an inverse association with a variety of neurological conditions associated with mood and behavior.*3 More recent research suggests that DHA also plays a role in brain healing.* Oxidative stress, such as from a brain injury, can trigger conversion of DHA to a substance called protectins. As the name suggests, protectins act as protectors of neurons. Research also suggests DHA can support inflammatory mechanisms by decreasing NF-kB, a substance that helps regulate immunity and the inflammatory response.*4

Dietary DHA comes mainly from fish, seafood/shellfish, and algae sources. DHA can also be converted from alpha-linolenic acid (ALA), another omega-3 fatty acid found in many plants, such as flax, chia, and walnuts. However, the rate of conversion from ALA to DHA is very low – recent studies suggest less than one percent – which is not generally considered enough to increase DHA levels. For this reason, DHA is sometimes called “conditionally essential,” and it is recommended to consume sources of both DHA and ALA rather than ALA alone.

Most researchers recommend a daily minimum intake of 500 mg of combined DHA and EPA for healthy adults. To put this in perspective, a 3-ounce serving of cooked wild-caught salmon provides approximately 1,220 mg of DHA and 350 mg of EPA, while 3 ounces of cooked shrimp provides 120 mg each of DHA and EPA. For individuals who frequently eat fish and seafood, consuming enough DHA isn’t a challenge; whereas, for those who rarely eat fish it can be more difficult.

Not getting enough fish in your diet? Check out Thorne’s suite of omega-3 supplements:

For individuals who follow a vegan diet, VeganPro Complex provides 200 mg of DHA per serving from algal oil.