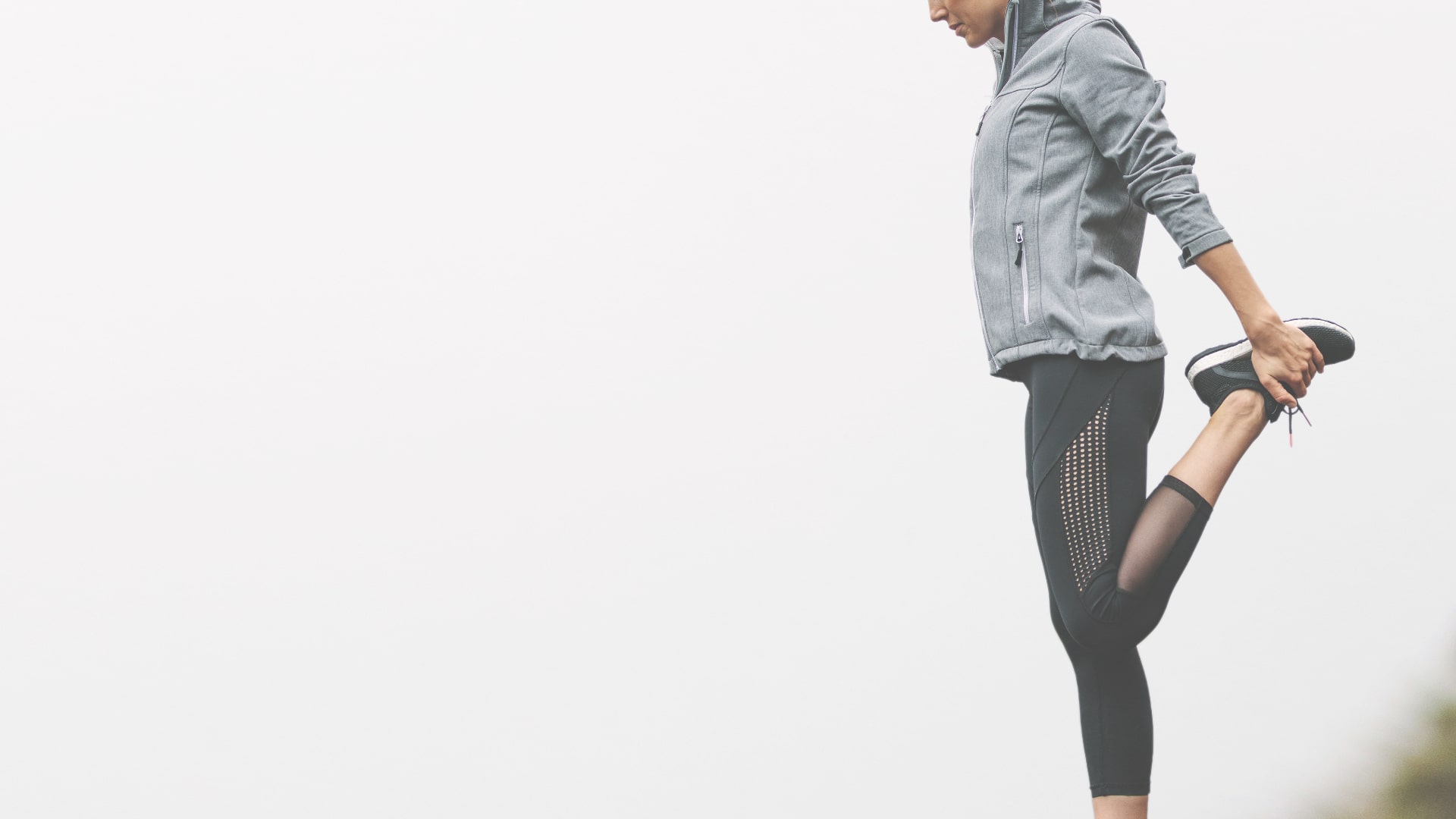 As we approach resolution season, and the ever popular “new year, new me” posts begin popping up on social media, we want to take a step back and look at some actual science behind resolutions and why resolutions do or don’t stick. Research suggests 60-80 percent of resolutions fail within six weeks, usually due to unrealistic goal setting or the inability to plan a path to successful change.

The first key to achieving a successful resolution is to focus on a daily habit and make small regular improvements, instead of a grandiose resolution that is hard to measure. A resolution to run a marathon in 2019 raises multiple questions about how to reach such a goal and where to start. However, starting with a plan to make running a regular habit, with a resolution to run one mile a day for a week, makes the chances of reaching that goal skyrocket and gets us one step closer to the ultimate resolution or goal – running a marathon.

What is a habit?

Habits shape more of our behavior than people realize. Research tells us that about 45 percent of what we do is habit driven. Habits are responses to specific triggers that are semi-automated. Habits run in the background and allow the brain to focus its energy on more important tasks. We have all experienced a day when our mind is so taxed with problem-solving at work or planning the night's dinner that we arrive home with no recollection of the actual drive.

Automating our driving experience is an example of the brain using the daily commuting habit to conserve mental energy. In this example, a combination of factors such as the time of day, the sound of the car door unlocking, and the sound of the engine turning over triggers the behavior or habit of driving home.

Experts in behavioral change and habit formation, such as B.J. Fogg and Charles Duhigg, have found that identifying the triggers that drive our habits is the key to making a successful change.  In his book, The Power of Habit, Duhigg used the work of MIT researchers from the late 1990s to introduce the “habit feedback loop,” which can be used to describe all habits. Duhigg says all habits are created to produce a reward, and there are three main parts to a feedback loop.

First, a cue or trigger occurs that makes us anticipate a coming reward. Second, we have a routine that has been automated to obtain the reward. And finally, we obtain the reward. One example of this habit loop, which may even occur while you are reading this article, is our ever-growing relationship with our smartphones. These days, few of us ignore a notification on our smart phone.

These alerts serve as a cue; they trigger our brain to release dopamine, a chemical that predicts eventual rewards and drives us to the routine of immediately picking up our phone. In this case, the reward is an increase of information from an email, or the distraction and validation for a “like” or comment on a social media post.   B.J. Fogg, the founder and director of the Stanford Behavior Design Lab, breaks habit formation down in a different way. He simplifies successful behavior change into a simple formula, B=MAT.

Behavior change requires the Motivation to change, the Ability to make the change, and the understanding of the Triggers that either promote or derail the formation of a new habit.

By continuing to study how habits are formed and changed, researchers have created a blueprint for successfully developing new habits and creating change that lasts.  The blueprint has seven steps:

As Fogg explains, “Goals are harmful unless they guide you to make specific behaviors easier to do. Don’t focus your motivation on doing Behavior X. Instead, focus on making Behavior X easier to do.” So you want to run a marathon? Then start by running a mile a day. A small, achievable, and simple goal will move us closer to the ultimate reward we are seeking.

50-70 percent of the triggers that dictate habits are either visual or auditory. By identifying the triggers that make the habit more or less successful, we can influence how likely a new habit will be to form. In a new running habit, one barrier may be the time it takes to get going in the morning. Lay out your running shoes and clothes next to your bed to increase the likelihood you will get up to run in the morning.

The average new habit takes 66 days to establish, to move it to the background of our brain where is becomes automated. The brain’s behavior pathways need to be strengthened to form a habit, which can happen in as little time as a week. By tracking consistency, we create a second complementary habit – the habit of a streak. From marking an “x” on a calendar to daily communication on Snapchat, science tells us that the longer a streak persists, the less likely we are to break it. The routine of adding one more day to the streak becomes the reward.

Many individuals perceive a streak that ends as a failure, and they let it become the start of a new, undesirable habit that easily replaces the positive habit we were working to create. You may have been diligently running a mile a day, but today there’s a snowstorm. Know setbacks are coming and don’t beat yourself up. Try to avoid setbacks on consecutive days and restart a new streak.

Because triggers work both ways, we often come across a negative trigger. The more we learn about what our triggers are, the easier it can be to avoid a cue that stops our progress. You might not have made it out of bed to run when you wanted to, but that doesn’t mean you can’t get your run in at lunchtime or after work instead. Pack clothes and leave sneakers in your car for those days when you are time-crunched.

Believing that you can make a change is one of the primary factors in achieving success. Surrounding ourselves with a group who has already made the same change we are seeking to achieve can support us through the early stages of habit formation and can provide tips to make the journey easier. Find a running partner, or an online club, or make a friend at the gym who will hold you accountable. It builds a sense of community and engagement that becomes another complementary reward and habit.

Step one tells us to begin simple, but as a habit changes for the better and becomes more automated, it is important to reassess the “new normal” and continue to build on a positive change. You have now mastered a mile a day and are ready for a new challenge; increase daily mileage or sign up for a local 5K race.

Duhigg concludes his work with a powerful message: