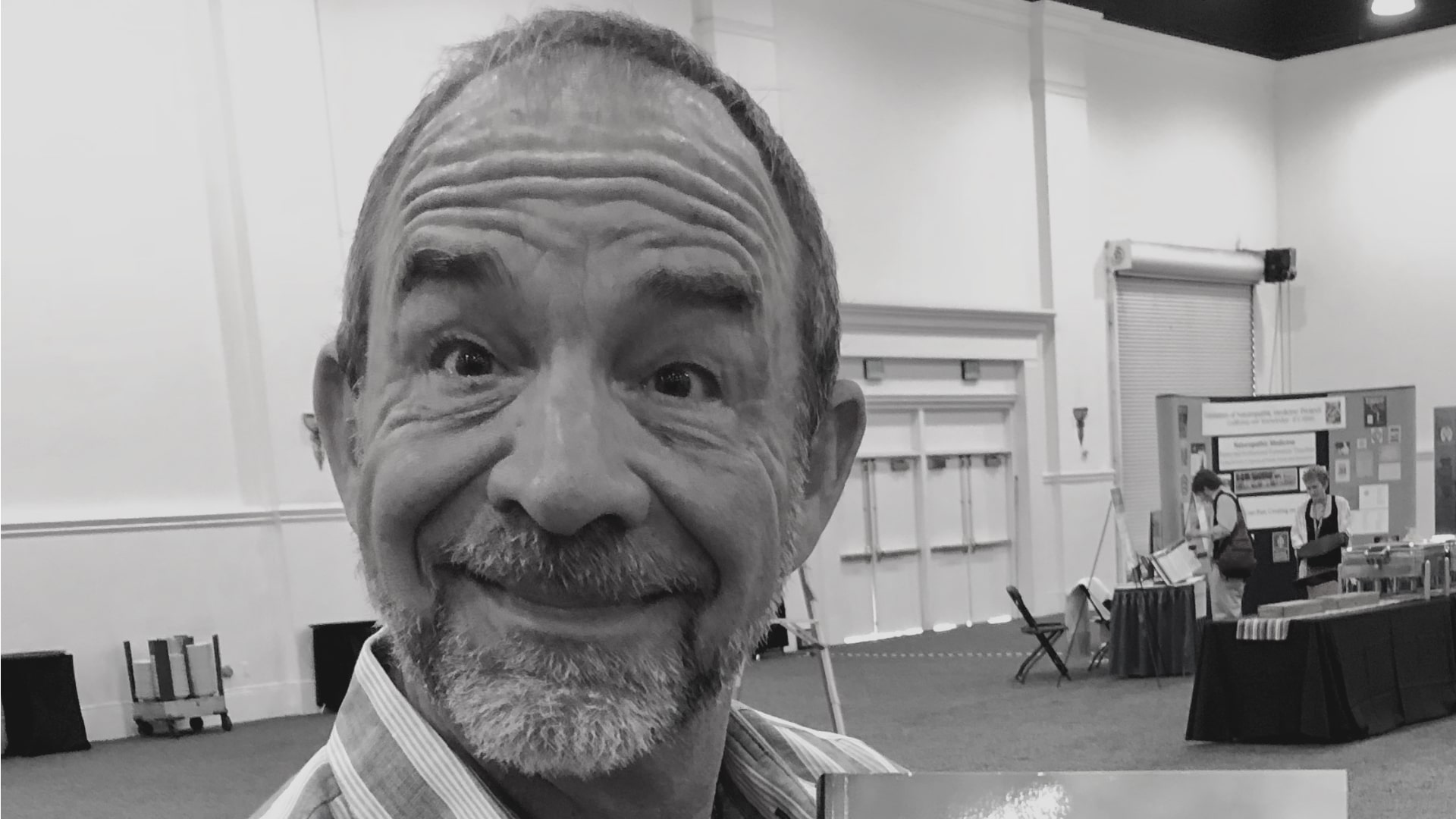 It was with great sadness that the Thorne family learned of the untimely passing of our friend and colleague, Walter Crinnion, ND. Over more than 30 years of practice, teaching, and learning, he became one of the foremost experts in the field of environmental medicine.

As a teacher, he touched practitioners from all over the world; but it was in his own naturopathic community where he probably had the greatest impact.

He taught hundreds of naturopathic students at colleges throughout North America – students who are now doctors and who are being called on to carry that very bright torch.

He founded the Naturopathic Association of Environmental Medicine that sets standards of care and guidelines for board certification of naturopathic physicians in the area of environmental medicine.

He authored the book, Clean, Green & Lean, which teaches how environmental toxins can cause obesity and what can be done about it. He also co-authored Clinical Environmental Medicine with Joseph Pizzorno, ND.

He developed several products that addressed specific as well as general aspects of environmental toxicity and worked with us closely as we developed the associated program guide.

It was in their capacity as editors of Alternative Medicine Review that Drs. Kathi Head and Alan Miller worked most closely with Walter. He was the Environmental Medicine Editor and editorial board member for this peer-reviewed, Medline-indexed journal that was published by Thorne between 1996 and 2010 – and continued to be published until 2014.

During that time, he provided editorial guidance on all things environmental and published 20 articles and editorials (mostly full-length articles) on environmental topics.

Amanda Frick, ND, LAc, recently joined the medical affairs team at Thorne and had this to say about Walter as a teacher:

“Dr. Crinnion always taught us the importance of truly listening to our patients. He would say that as naturopaths, patients are coming to us because they’ve been seeking help for the same complaints, not finding answers, and not feeling heard. It was our responsibility to give them the respect of taking every complaint very seriously and holding that space for them. This created their first step to healing.”

In addition to his contributions to naturopathic and environmental medicine, Walter will also be remembered for his heart and his sense of humor. He will be dearly missed.