How Your Gut Health Affects Your Sleep Quality 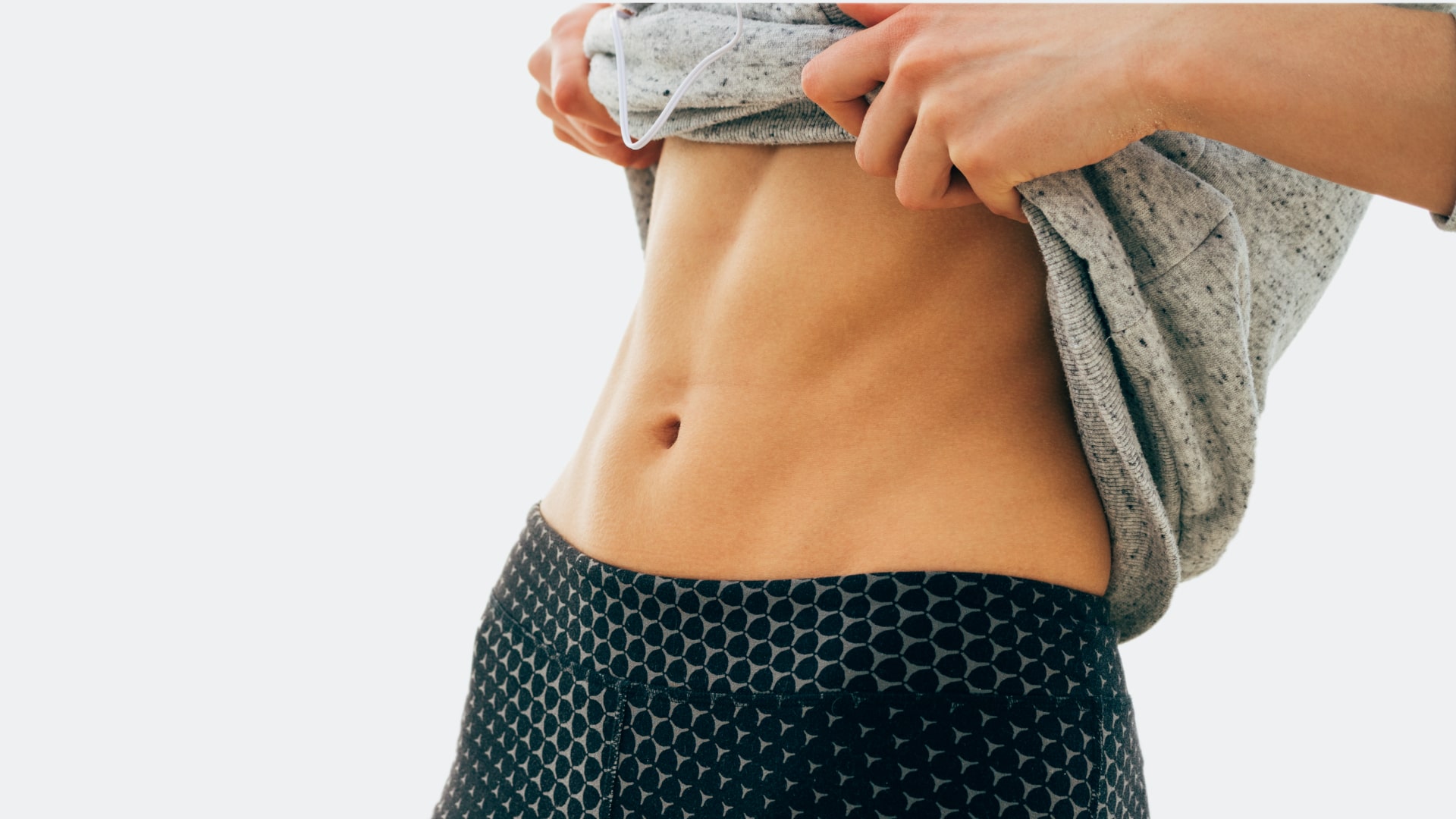 Your gastrointestinal tract – your gut – has a direct link to your brain. Its health can affect your sleep, emotions, behavior, and physical capabilities, which is why it’s often referred to as “the second brain of the human body.”

Your sleep habits could have a direct effect on your gut health.

The gut is basically a long tube that runs from the mouth to the anus. It has almost two tennis courts’ worth of surface area. Because it is exposed to the outside environment at both ends, your gut is home to a complex and dynamic population of trillions of bacteria, viruses, and fungi, which is known as the gut’s microbiota.

A healthy and balanced gut microbiota is comprised of both good and bad bacterial species that have a bi-directional effect on health. The goal is to maintain a more “good” than “bad” balance.

Humans all share about one-third of the gut microbiota’s composition, while about two-thirds of it is specific to each individual. Your gut composition evolves continuously throughout your life; your gut is sterile when you are born, but it immediately start colonizing microbes.

The environment you live in and your diet has a profound effect on the composition of your gut microbiota. If you are a vegan living in New York City, you won’t have the same microbiota composition as someone who lives in Los Angeles and loves red meat.

In addition to daily environment, numerous lifestyle stressors can disrupt the normal balance of the gut microbiota.

Processed foods, excess sugars, lack of fiber, inadequate hydration, exercise, emotional or mental stress, excessive use of antibiotics, and many other factors can influence your microbiota.

Some stressors can lead to an increase in pathogenic bacteria (“bad bacteria”) in your gut and can eventually result in adverse health conditions, such as inflammatory bowel disease, leaky gut syndrome, diabetes, obesity, and sleep disorders. Similarly, some stressors can positively impact the ratio.

We all need a well-balanced gut microbiota for daily physical functioning – for metabolism, digestion, and immune function. In addition, we are beginning to understand the gut microbiota has significance for achieving optimal sleep.1,2

The gut and sleep

Research has revealed that those adults who report poor sleep quality also have a less than ideal gut microbiota, as well as less cognitive flexibility.3 However, the gut and sleep relationship is a two-way street – sleep disorders and disruptions are also known to negatively impact the gut microbiota.

Not enough, inconsistent, or poor quality sleep are all linked to an increased risk for chronic health conditions, such as diabetes, heart disease, obesity, and depression.

Also, being tired increases your daily risk for mistakes, injury, or accidents – from errors in work to traffic accidents. Are you getting enough vitamin ZzZzZ? According to a 2017 National Sleep Foundation survey, 37% of U.S. adults report their sleep quality as fair or poor.

The brain has millions of neurons that connect it and its signals to the body – including the enteric nervous system (the “second brain”), which is a part of the nervous system that controls the GI tract.

The vagus nerve connects a network of nerves in the gut to different regions of the brain.

In fact, there is 24/7 communication between the GI tract and brain through the vagus nerve – referred to as the gut-brain axis. How exactly? There are many things about the gut-brain axis that researchers can’t yet explain, although we do know that bacteria in the gut can produce specific neurotransmitters, such as GABA, dopamine, and serotonin.

Interestingly, research reports that 90% of serotonin is located in the gut. It is these neurotransmitters that can stimulate the neurons of the enteric nervous system to communicate back to the brain.

OK, but how is this connected to sleep?

Melatonin, a sleep hormone primarily produced by the pineal gland – a pinecone-shaped gland located deep in the center of your brain – is responsible for managing the body’s circadian rhythm.

If the pineal gland is not functioning optimally, then the body relies on the gut as its back-up plan.

In the gut, tryptophan can be converted to melatonin to help regulate the sleep-wake cycle.4 Tryptophan goes through several chemical reactions in this process, but it eventually converts to serotonin, and subsequently into melatonin.

However, this “back-up plan” requires the gut to function properly – so the supposition is that the status of your gut plays a role in how well you sleep.

Support your gut health to help you sleep

1. Get more out of your foods.

You are what you eat and don’t excrete. Consume more high-quality and nutrient-dense foods, drinks, and supplements, in appropriate portions for you. Take a digestive enzyme supplement, like Thorne’s Bio-Gest to support the digestion of carbohydrates, fats, and proteins.*

True, easier said than done, but less stress will impact your gut health – for the better. Know what stress does to you and the ways you can reduce it.5

Studies have consistently found that regular exercise will positively change the quality and quantity of the gut microbiota’s composition, providing you with many health benefits. Endurance exercise can help you gain a more stable and enriched microbiota diversity and improve the communication along the entire gut-brain axis.6

Research has also consistently shown that excessive sugar consumption increases the growth rate of the bad bacteria and disturbs the microbiota balance.7 Skip foods with added sugars; instead seek sources of carbohydrates with high fiber contents. Aim to eat 25-30 grams of fiber every day.

6. Avoid excessive use of antibiotics.

Antibiotics are one of the most commonly prescribed drugs in the United States. They work by either stopping or destroying bacteria in the body – but they do it to both the good and the bad bacteria.

Do take an antibiotic when prescribed by a physician, but also consider taking a Thorne probiotic supplement – such as Sacro-B or FloraSport 20B® – to help maintain or reestablish a healthy gut microbiota.*