How To Avoid Pesticides In Your Food 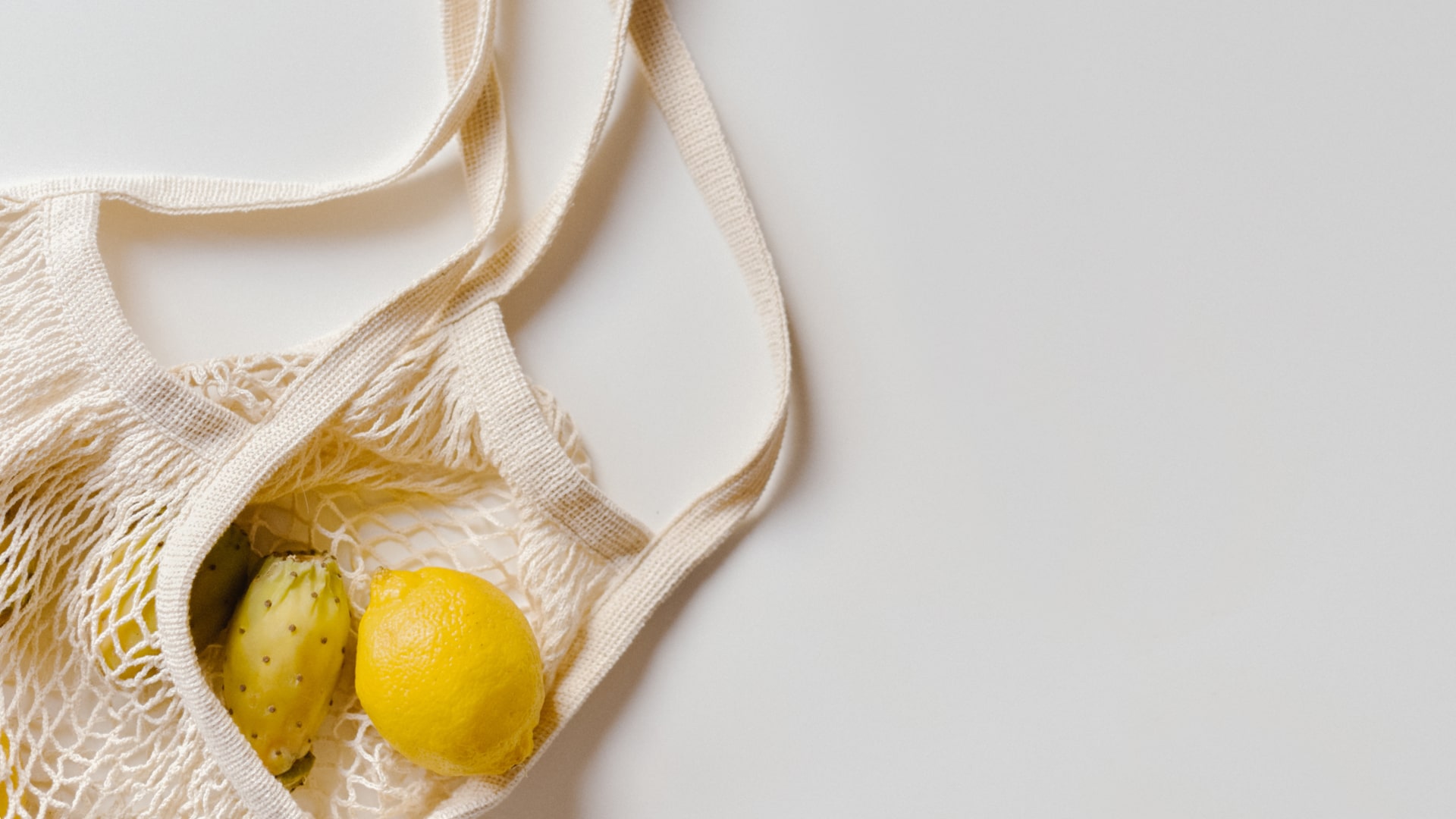 It’s summertime, and if you’re like me, your food cravings have changed a bit and fresh produce has replaced comfort food at the top of your cravings list. And while there is nothing healthier than eating fresh produce, how do you know the food you’re buying isn’t contaminated with pesticides – the insecticides, herbicides, and fungicides widely used to control insects, rodents, weeds, mold, and fungi?

Although over the past 25 years awareness of the health risks associated with these compounds has increased and levels of pesticide residues in foodstuffs has decreased, it is virtually impossible to completely avoid exposure to them.

What’s currently being done by the federal government?

Despite close monitoring by various governmental agencies, pesticide residues are still ubiquitous in foods, particularly if the food is not organic. A consumer advocacy group – the Environmental Working Group (EWG) – monitors the USDA’s annual reporting and publishes a summary of the results every year.

The EWG’s 2019 summary found that 70% of non-organic produce contained one or more of 225 pesticides identified in the foods tested. Every year the EWG publishes what they call The Dirty Dozen – the fruits and vegetables that have the highest pesticide residues.4

13.  Hot peppers were added this year as a 13th culprit because they contain nerve toxic pesticides

5.  Apples – 90%+ of samples tested positive for two or more pesticides

4.  Nectarines – 90%+ of samples tested positive for two or more pesticides

3.  Kale – one of the “in” vegetables in recent years came in third with over 60 percent of samples testing positive for DCPA, a suspected human carcinogen

2.  Spinach – tested positive for several pesticides, including DDT. Despite the fact that DDT was banned in 1972, its residues persist in farm soil. Also, a potentially neurotoxic pesticide called perethrin was found in 76 percent of samples.

1.  And the highest pesticide contamination for the fourth year in a row was found in strawberries, which are most likely to remain contaminated even after washing – with some containing as many as 23 different pesticides.

What can you do if you want to eat foods from this list?

The foods on the EWG’s Dirty Dozen list represent those that require the most extensive use of pesticides or that have softer, thinner skin that allow pesticides to penetrate the flesh.

Sometimes additional chemicals are added after harvesting to maintain freshness on the way to market. Therefore, it’s best to search for organic produce.

Although this does not mean that organic produce is pesticide free – organic farmers by law can use natural pesticides that are less toxic than synthetic pesticides used in conventional farming.

Research, including an analysis of 17 different studies published in the Annals of Internal Medicine, shows urinary pesticide residues are significantly lower after consumption of organic produce than after eating conventional produce.5

A good practice is to buy local at a farmer’s market so you can ask the grower what they use on their plants or in their animal feed. Better yet, grow produce yourself in a backyard garden or in pots on a patio or deck.

You can also take steps to minimize your exposure to pesticides. For example, researchers at the University of Massachusetts, Amherst, exposed organic apples to two pesticides and then soaked the apples in a solution of 1 teaspoon baking soda dissolved in 2 cups of water. Two minutes of soaking removed a significant amount of the pesticide, although it took 12-15 minutes to remove most or all of it.6

What about the Clean 15?

Like the Dirty Dozen, the EWG also publishes a list each year of the produce with the least amount of pesticide residues. Here is their 2019 list:

1.  Avocado – received the number one spot for the cleanest product, with less than one percent of the non-organic samples tested containing pesticide residues, which is likely due to the thick skin that protects the soft edible portion.

But food is not the greatest source of environmental pesticides

Despite the focus of pesticides in the food chain, food might not be your biggest source of exposure. For many individuals, it might be the exposure to insecticide sprays in the home and workplace.

One EPA study found that in 80 percent of households, the biggest source of pesticide exposure was indoor air, where as many as a dozen different pesticides were detected.7 Pesticides from agricultural use also make their way into well water and municipal drinking supplies.8

This article is not intended to discourage anyone from eating fresh vegetables and fruits; rather, it’s to guide you in the safest way to do so. There has never been a study that concluded that eating a diet high in fresh vegetables increased the risk for any disease – and the greater the variety in the diet, the better. As much as possible, eat organic produce, choose liberally from the Clean 15, and, most importantly, enjoy what you eat!

Ready for a summer cleanse? Read about Thorne’s MediClear detox program. And explore Thorne products for detox and liver support.