How This Plant Extract Can Help With Menopause* 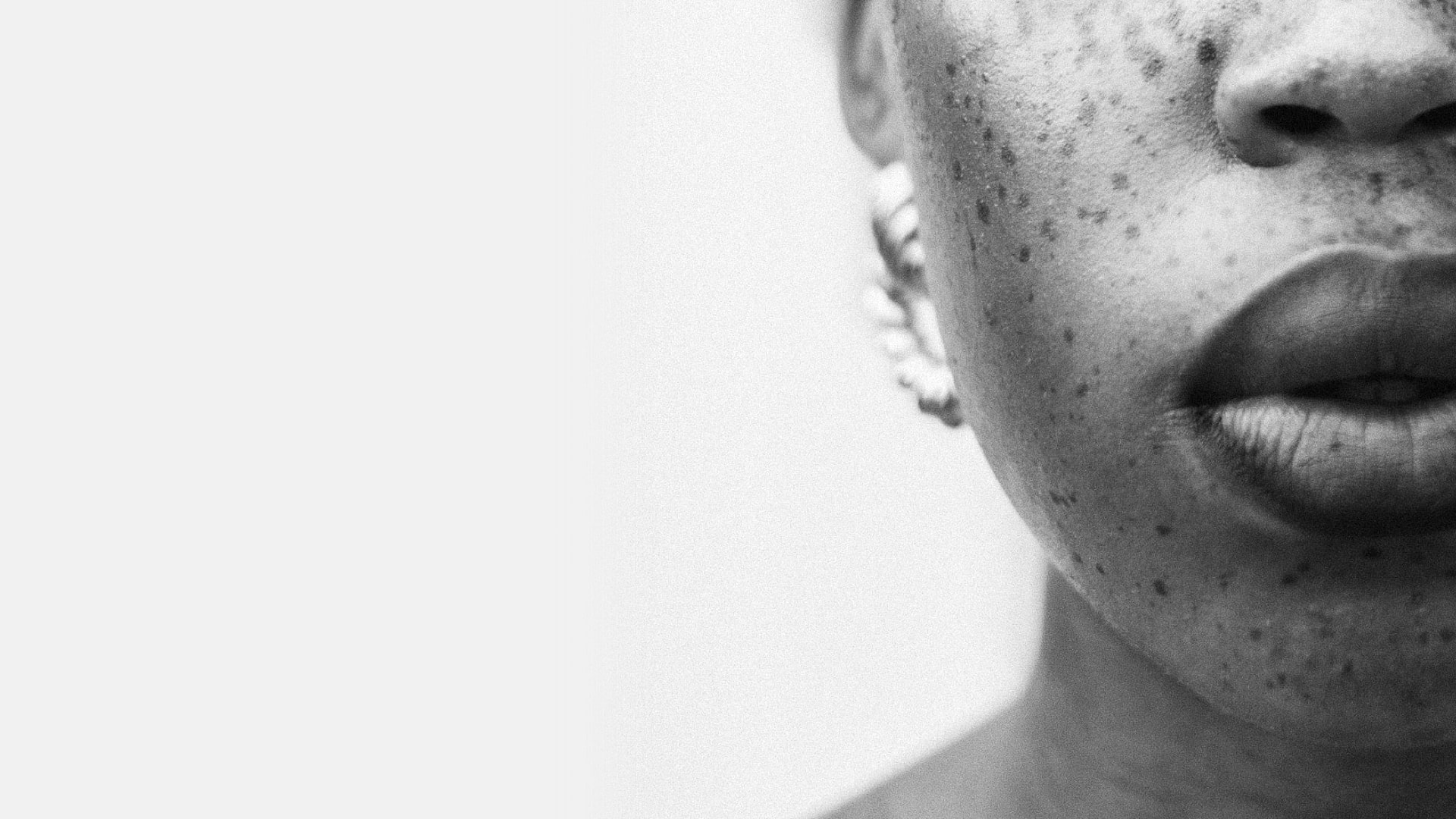 If you’ve been exploring nutritional supplements for very long, then you’re probably familiar with the word “pycnogenol” (pronounced phonetically pick-gnaw-gen-all). The word Pycnogenol® when spelled with an upper-case “P” is the most common usage and refers to a registered trademarked extract from French maritime pine bark that is standardized to contain 70 percent procyanadins (a group of flavonoid molecules).

Pycnogenol – more than 50 years of research

Inspired by a vision of healthy aging, Charles Haimoff, the founder of Horphag Research, was ahead of his time when he developed Pycnogenol in 1965. It has since been the subject of extensive research for more than 50 years, which has yielded over 160 studies and 420 publications.

Although entire books could be – and have been – written on the research supporting Pycnogenol, the focus of this article is on its benefits for healthy aging in women of all ages – with a particular focus on menopause.

Support for signs and symptoms of menopause

In another double-blind trial, 155 women with irregular menses signaling the approach of menopause took either 100 mg of Pycnogenol or a placebo twice daily for six months. The Pycnogenol group experienced improvement in a wide range of menopause-related symptoms, including improved sleep, memory/brain fog, fatigue, headaches, hot flashes, anxiousness, and moodiness.*2 A small study of 38 women found similar results with half the dose – 100 mg of Pycnogenol once daily for eight weeks.*3

In summary, amounts of Pycnogenol between 60 mg and 200 mg daily can improve the unpleasant symptoms of menopause.*

In addition to the unpleasant symptoms, hormone shifts during menopause can also cause cardiovascular health to suffer. A large body of research supports Pycnogenol for heart health* – 21 clinical studies at last count – including in menopausal women.2,4

Skin elasticity or resilience can suffer during the aging process for several reasons:

It stands to reason that antioxidants, like the flavonoids present in Pycnogenol, can support healthy skin aging, in part by helping to neutralized those pesky free radicals before then do their dirty work.* Pycnogenol also appears to support collagen synthesis and potentially prevent breakdown of elastin.*

In a small study, 20 postmenopausal women took 25 mg of Pycnogenol three times daily for 12 weeks.5 Skin hydration improved and reached a plateau after six weeks (average of 8 percent; 21 percent in individuals with dry skin).* Skin elasticity significantly improved after six weeks and continued to improve throughout the 12-week study.* In addition, two genes associated with collagen synthesis (COL1A1 and COL1A2) increased by 41 and 29 percent, respectively.*

In research from the 1980s, procyanidins, such as the flavonoids found in Pycnogenol, were shown to slow the breakdown of elastin – in both a test tube and an animal model.6 If this also occurs when humans consume a pycnogenol source orally, then that could explain one of Pycnogenol’s mechanisms for improved skin elasticity.*

Melasma, a darkening discoloration of the skin, often of the face, is most common in women (90 percent of cases are in women). Melasma is often triggered by hormonal changes from pregnancy, oral contraceptives, or other hormone therapy. It can also be caused by stress or thyroid disorders and can be exacerbated by sun exposure. Could Pycnogenol also help this?

A study of 27 women found that oral supplementation of 100 mg of Pycnogenol daily, in addition to topical sunscreen applications for two months, lightened skin discoloration, in addition to decreasing the amount of skin affected.7 The study was conducted during the summer to rule out possible improvement from lack of sunshine exposure during winter.

One of Pycnogenol’s mechanisms of action is that it supports a healthy balance of inflammatory cytokines (chemical messengers) in the body.* Dysmenorrhea – painful menses – has been attributed in part to an imbalance in the levels of some of these chemical messengers.

At least five studies have found Pycnogenol provides support for women who suffer from menstrual discomfort from various causes.* For example, in one clinical trial, 47 women (ages 21-45) who experienced discomfort during menses were given 30 mg of Pycnogenol twice daily for three menstrual cycles.8 Pycnogenol helped the discomfort in the abdomen, after both one and two cycles, with the most pronounced improvement after two cycles; improvement in back discomfort was not experienced until the second cycle.*

Just like your skin can lose its elasticity due to aging, sun exposure, and other causes, so can your veins. Loss of venous tone occurs particularly in the lower legs and rectal area – resulting in varicose veins and hemorrhoids, respectively. Although aging certainly contributes to these conditions, pregnancy puts major stress on veins in the legs, while both pregnancy and delivery stress the rectal veins. Would Pycnogenol have application here as well?

Due to its benefit for supporting venous tone, Pycnogenol has been tested in 18 clinical studies to determine its benefits for healthy vein structure and function.*

In one study, women who had hemorrhoids after a second pregnancy were given the option of lifestyle modification that included a high fiber diet, 8-10 glasses of water daily, regular exercise, and Kegel exercises or this same regimen plus 50 mg Pycnogenol three times daily. While both groups benefited significantly, the lifestyle modification plus Pycnogenol offered greater support.9

After six months of follow-up, although significant improvements were seen in both groups, greater improvement occurred in the Pycnogenol group.* Results were tabulated by symptom questionnaires, number of spider veins, and leg swelling (13.3 percent of subjects who used compression stockings alone had lower leg swelling after six months, versus just 3.2 percent who used compression stockings plus Pycnogenol).*