How the Microbiome Helps – and Sometimes Hurts – the Immune System 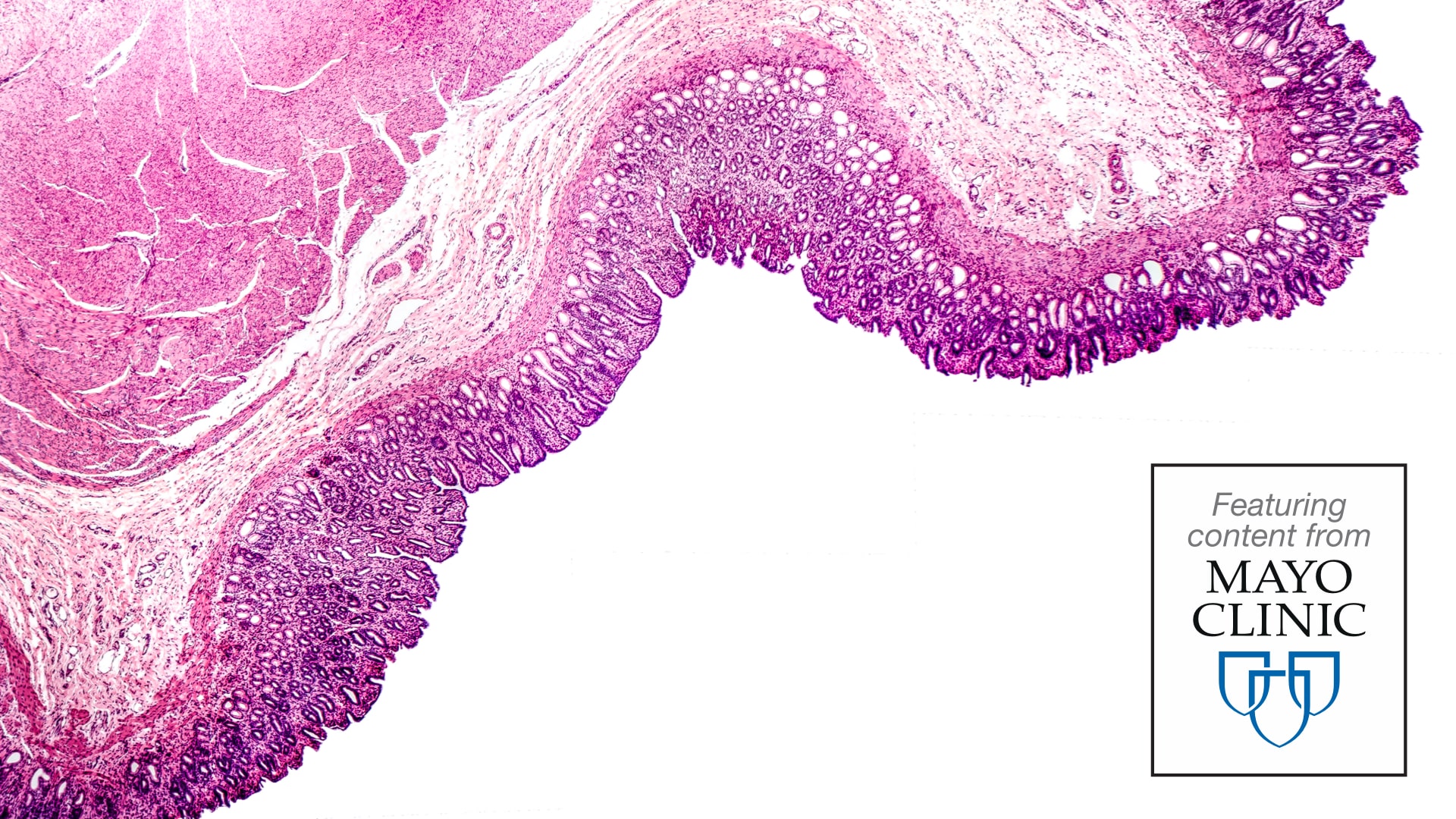 At the heart of the human immune system lies a paradox. One of its main functions is to protect the body from harmful foreign substances, including viruses and bacteria. Yet scientists have discovered that these same microbes are also the immune system’s closest ally.

Although the immune system is designed to fight and destroy harmful bacteria and other microbes, the human body also teems with microbes that share a mutually beneficial relationship with their host. In fact, microbes might outnumber the cells in the body.1,2 From early childhood on, hundreds of different microbes naturally colonize the gut, skin, and other parts of the body that interact with the outside world.

The body's microorganisms, along with all their genes, are together known as the microbiome. The microbes that live in a particular environment, such as the digestive tract, are referred to as microbiota.3

Both humans and their microbes benefit from each other. For example, the microbiome provides many beneficial substances to the body, including vitamin K, which is important for blood clotting and bone health.4 The microbiota also works closely with the immune system. What researchers are learning about the microbiome could have implications for allergies, asthma, and other immune disorders.

In the 19th century, scientists discovered that certain microorganisms cause disease. As a result, people began taking steps to sanitize their environments, such as sewage management, hand washing, and pasteurization.

The development of antibiotics and vaccines to treat and prevent infectious diseases dramatically decreased mortality from many diseases, especially in children, and human life span increased. More recently, however, another puzzle has emerged as conditions related to immune system dysregulation, such as allergies and asthma, appear to be increasing.

In 1989, epidemiologist David Strachan proposed an idea that is known as the "hygiene hypothesis." It suggests that a modern, industrialized lifestyle, with smaller families, fewer animals, and less dirt, reduces exposure to microbes, especially in children.

Although this generally results in less infectious disease, it might also affect immune system development.5 A less robust immune system can leave an individual more prone to allergies, asthma, and eczema, and possibly even obesity, diabetes, and autoimmune diseases.6-9

So what’s going on?

The microbiota and immune system development

Scientists have tackled this dilemma by studying germ-free mice, which have no gut bacteria. The immune system in these mice is weak and incomplete. When researchers introduce microbes – sometimes even a single type of bacteria – into germ-free mice they can develop a fully functional immune system.10

In humans as well, microbes play a critical role in shaping the immune system from the earliest stages of development. Even before birth, a baby begins to acquire resident populations of foreign organisms.11-13

A diverse microbiota primes the immune system, allowing it to differentiate between good and bad bacteria and hence do its job of recognizing and fighting harmful invaders.7

A lack of diversity in bacterial species can influence the development of immune related disorders, such as allergies and asthma.6,8,9,14 Specific types of microbes are linked to overactive immune responses (asthma, allergies, and eczema) or greater tolerance of environmental challenges.8 For example, children with eczema often have smaller quantities and less diversity of healthy gut bacteria.7

Researchers hope that a greater understanding of the role of the microbiota in immune development will open new strategies to reduce immune deficiencies and treat or prevent autoimmune diseases such as inflammatory bowel disease and type 1 diabetes.15

For example, some evidence suggests that when women take a probiotic supplement during pregnancy and the first six months of infancy, their babies have a lower likelihood of developing eczema.7

Of course, much more work remains to be done to fully understand the relationships between the microbiome, the immune system, and disease. But the outlook for discovering new ways to influence immune system development and enhance health is promising.