How the Bacteria in Your Gut Might Affect Anxiety and Depression 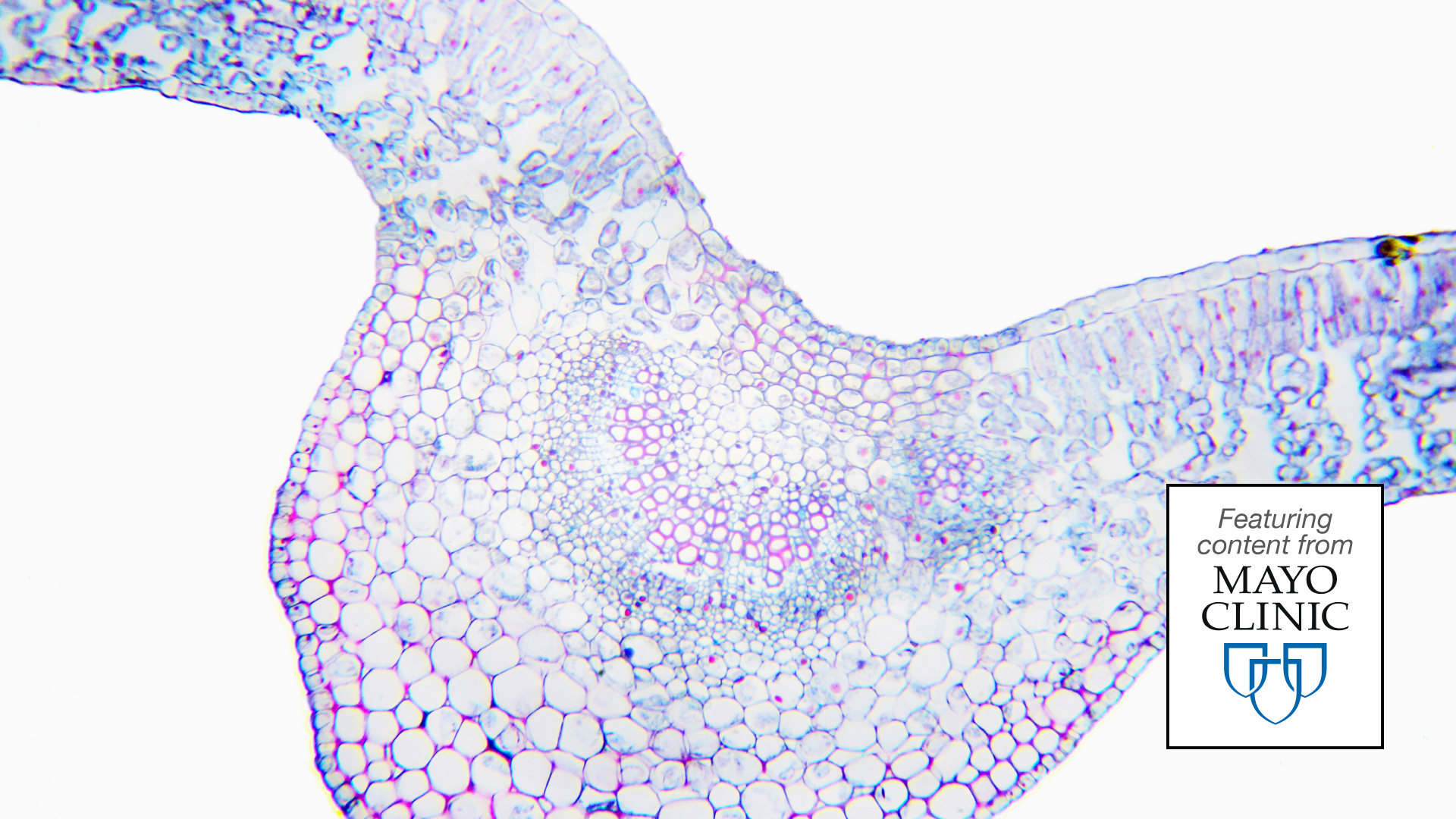 It's long been known that the brain communicates with the gastrointestinal (GI) tract. When you feel stressed, your brain sends signals to the digestive tract that trigger GI symptoms, such as an upset stomach or diarrhea. Further research revealed that this communication goes both ways. An irritated GI tract sends signals to the brain that can trigger mood changes and sleep problems.1,2

More recently, research is revealing that the microbes living in your gut play a vital role in this bidirectional communication, influencing your brain and mental wellbeing.

The gut-brain axis refers to bidirectional communication between the gut and the brain. This two-way communication is a dynamic system that sends, receives, interprets, and responds to information. It includes both direct and indirect pathways that link the emotional and cognitive centers of the brain with intestinal function.1-3

The gut-brain axis likely explains why GI symptoms are often reported in mental health disorders and conditions. Changes in appetite and weight are common features of major depressive disorder (MDD), while symptoms of diarrhea and nausea are common among individuals who have anxiety disorders.4 In addition, mood disturbances, anxiety, and stress are well recognized as playing a role in GI conditions such as irritable bowel syndrome (IBS) and inflammatory bowel disease (IBD).3,5,6

The lining of your gut and every surface of your body is covered in trillions of microscopic organisms – mostly bacteria. Collectively, these organisms create a micro-ecosystem called the microbiome. And although you probably don’t notice its presence, your microbiome plays a fundamental role in modulating disease and keeping you well.7,8

The term "gut microbiota-brain axis" refers to the bodily systems that allow bidirectional communication between the brain and the bacteria that naturally live in the gut.9 Science is gradually discovering the mechanisms of this process and the influence that gut microbes have on the brain.

One communication route is via the vagus nerve, which runs from the base of the brain to the digestive system. Research indicates that gut bacteria can modulate the activity of the vagus nerve, which sends signals to the brain. The vagus nerve is a main component of the parasympathetic nervous system, which oversees crucial bodily functions, including immune response, digestion, heart rate, and mood.10,11

Research has also determined that gut bacteria produce neurotransmitters – such as serotonin, dopamine, and GABA – all of which play a vital role in mood, depression, and anxiety. In fact, it's estimated that more than 90 percent of the body's serotonin is in the gut.10,12-14 Gut bacteria also affect how the body metabolizes neurotransmitters, determining the amount that travels through the circulatory system to the brain.12-14

Gut bacteria also play a role in the body's immune system and inflammatory responses – each of which impact the brain and affect mental health.10,15

Microbiota and the Association Between Depression and Anxiety

Imbalances in the microorganisms of the GI tract (referred to as dysbiosis) are associated with adverse health conditions that range from inflammatory bowel disease to cancer.16,17 It's unclear, however, if an altered gut microbiota is the root cause of a health condition or if the condition leads to an imbalance in the microbiota.3

Studying the connection between gut microbiota and mental health is a relatively new area of research. Much of what we know is limited to studies on mice and other animals. For example, a 2004 study on germ-free (GF) mice showed – for the first time – that gut microbes can influence the stress response in the brain.18 GF mice are purposely bred to be free of all microorganisms, including those in the gut. They are born and kept in sterile and isolated conditions. Because they lack microbes, scientists use GF mice to assess the effects of gut bacteria on the body.

In the 2004 study, researchers exposed both GF and normal mice to stress by temporarily restraining them in narrow tubes. Results showed that GF mice – without gut microbes – produced more stress hormones than normal mice. In addition, pre-treating mice with a bacterium called Bifidobacterium infantis reduced the overactive stress response in the GF mice.18

More recent research provides additional insight connecting the microbes in the gut to mental health. For example, researchers observed that transferring microbiota via fecal transplantation from humans with depression to rats whose microbiota was depleted caused anxious and depressive behavior in the recipient animals.19,20 In addition, some research shows that after rodents are exposed to stressful situations, they have a reduction of gut microbiota content and diversity.21

Such insights are leading to a better understanding of the connection between gut microbiota and mental health in humans. Many human studies indicate that individuals who are depressed have significant differences in their gut microbiomes compared to individuals who are not depressed.21-23 However, science has yet to identify a "profile" of gut bacteria that is consistent with the symptoms of depression, and it's not known if an altered gut microbiota causes mental health issues or is the result of them.3,21

The Quest for Future Treatments: Manipulating the Microbiome to Improve Mental Health

Evidence is accumulating that microorganisms in the gut influence mental health. As such, researchers are examining ways to improve mental health conditions by altering the gut microbiome with beneficial bacteria. Although studies have demonstrated that probiotics can reduce anxiety-like behavior in rodents, evidence for similar effects in humans is not yet established.18,21,24

Unraveling the connections between the gut microbiome and mental health conditions like depression and anxiety is highly complex, because depression and other psychiatric disorders have many causes, including genetics, environment, medications, and medical conditions.

The prospect of treating psychiatric disorders and improving mental health with dietary changes or nutritional supplements is an exciting prospect. At this point, however, it's premature to suggest that probiotics or other microbiome interventions can replace evidence-based pharmacological or psychological treatments.

We do know that a healthy gut microbiota is essential to maintaining overall health. The best way to support the microbes in your gut is to consume probiotics and high-fiber, prebiotic foods. Read How Prebiotics Benefit Your Gut and Overall Health.

A Word from Thorne

Are you interested in exploring the health of your gut microbiome? Thorne’s easy, at-home Gut Health Test gives you a detailed analysis and a personalized plan that targets your gut microbiota to help optimize wellness.