How Does Methylation Affect Fertility? 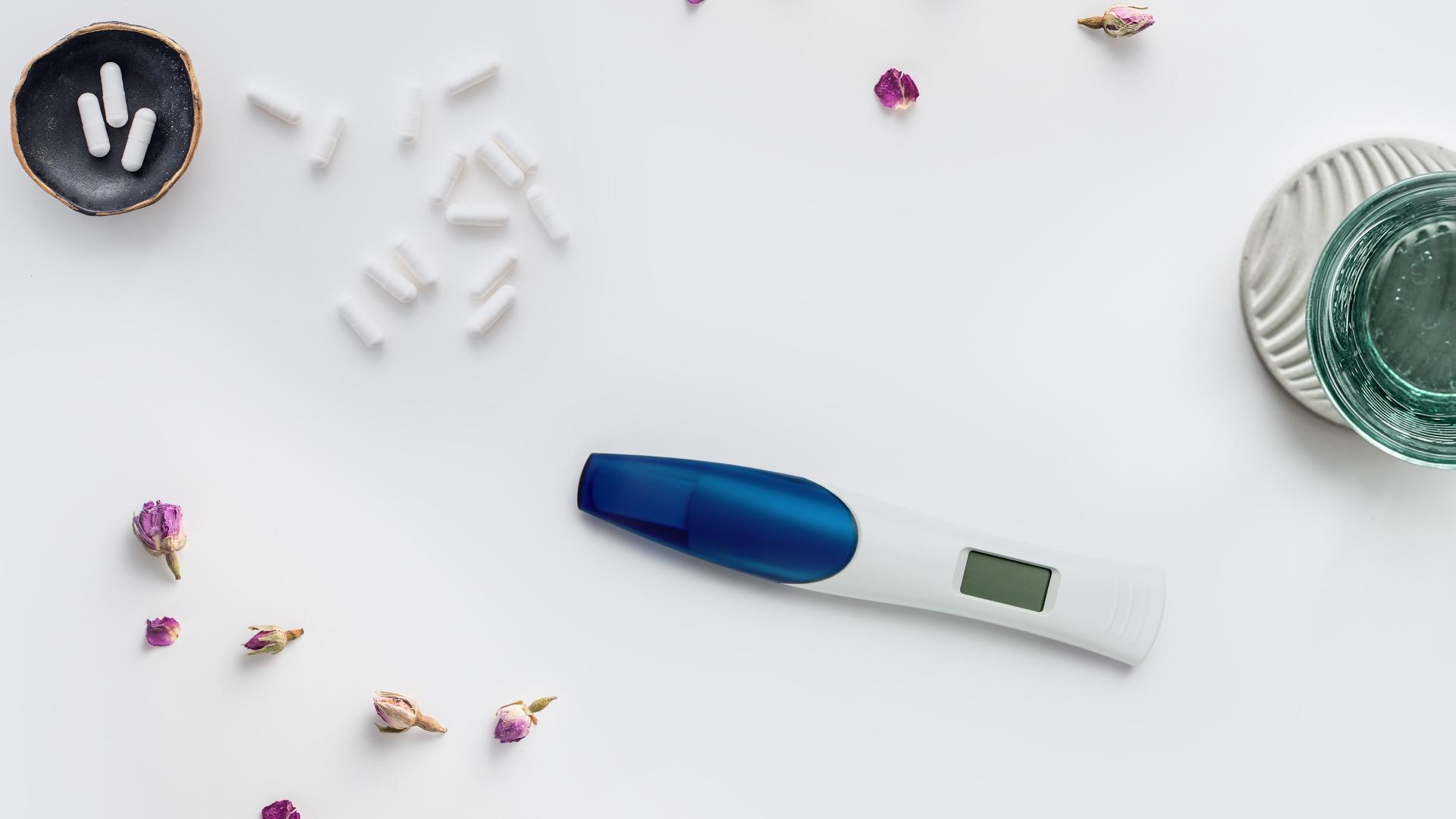 It’s no secret that folates, such as folic acid and 5-methyltetrahydrofolate (5-MTHF), are important nutrients for a healthy pregnancy.

Folates are included in all prenatal vitamins because they promote the formation and growth of the fetus and they reduce the risk of a child being born with a neural tube defect (NTD) like spina bifida.

The science is so strong for this usage that in 1998 the U.S. Institutes of Medicine recommended that women of childbearing age supplement their diet with 400 mcg of folic acid daily, a recommendation that has subsequently been increased to 800 mcg daily.

Also in 1998, the U.S. Government mandated that cereal grains (mostly wheat flour) be fortified with folic acid, to ensure even those women who are not taking a prenatal vitamin – or don’t know they are pregnant – get enough folate.

This strategy has successfully and significantly reduced the incidence of NTDs.

In the body, folates support, among other things, cardiovascular, neurological, liver, and brain health, by donating a methyl group – one carbon and three hydrogen atoms (CH3) – to dozens of biochemical processes.

However, up to 60% of U.S. adults have a genetic issue that makes it difficult to create the active, tissue-ready 5-MTHF from the inactive folates like folic acid.

This is why Thorne includes 5-MTHF in all our folate-containing supplements.

Another area of the positive influence of folate is fertility. Studies have shown that poor methylation attributable to genetic influences or diet can adversely affect fertility and pregnancy outcome.

The risk of both infertility (male and female) and spontaneous miscarriage are connected to poor methylation.

A recent study looked at 30 couples who had a history of fertility problems for at least four years and who had at least one partner with the genetic mutation that affects folate metabolism.

The researchers had the men and women take 800 mcg daily of a 5-MTHF supplement for four months prior to trying to get pregnant.

Of the 30 couples in the study, only 3 failed to conceive and 27 got pregnant.

This was very clinically significant, as all the couples had previous fertility issues and many had numerous miscarriages and unsuccessful in vitro fertilization efforts. This study emphasizes the importance of methylation in fertility and pregnancy.

Make sure you are supporting optimal methylation by getting your daily 5-MTHF.