How Does a Supplement Get its Size? 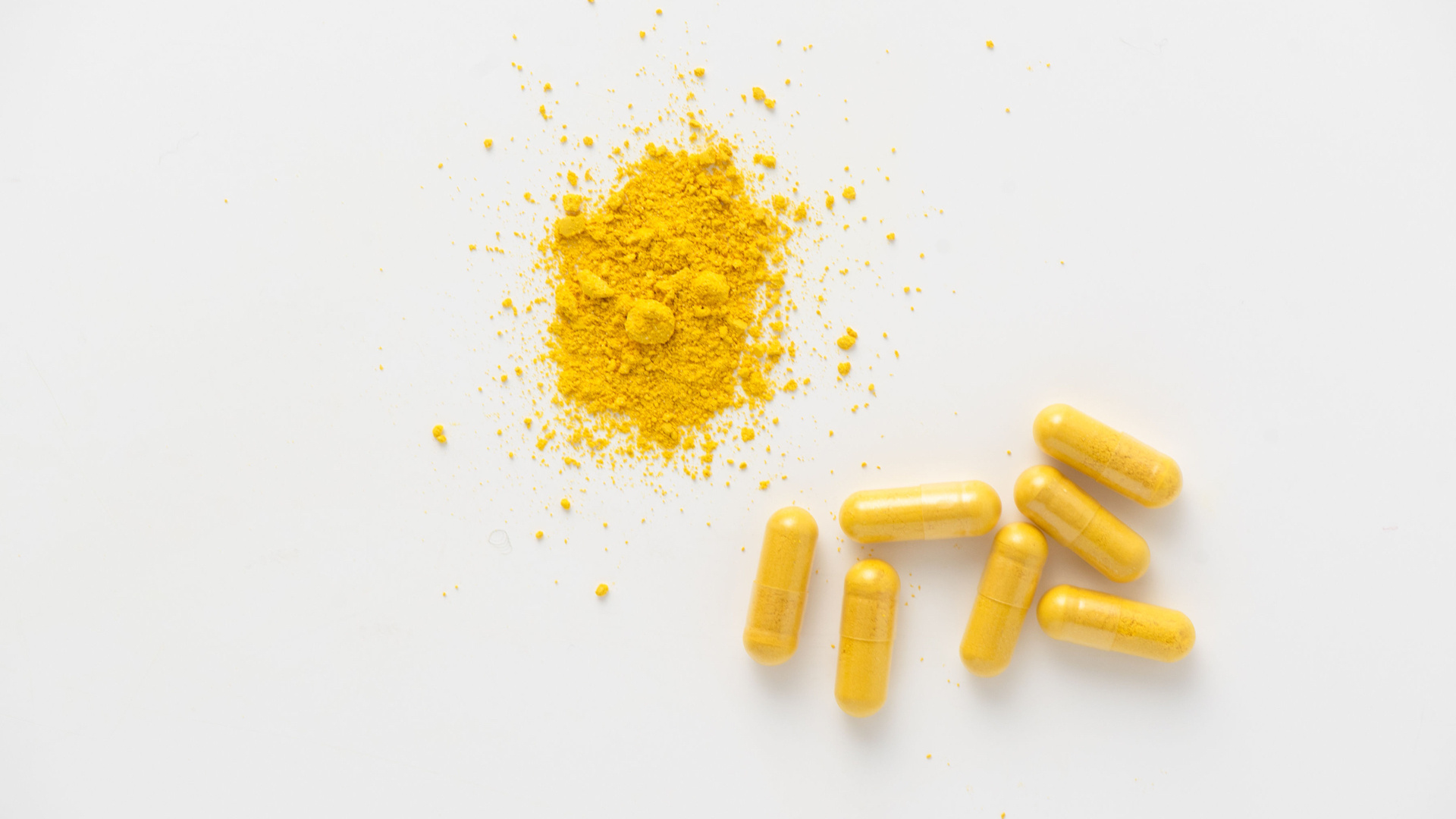 The reason comes down to a multitude of factors, although each one has a similar goal in mind:  to help you absorb the optimal amount of nutrients from the fewest number of capsules, without any side effects.

Not only do supplements come in various sizes, they also come in different forms, shapes, and colors, ranging from chalky tablets to candy-colored gummies. But capsules are the poster child for the highest quality supplements, and there is a reason that Thorne manufactures almost all of its product line in the capsule format.

Although capsules are often larger than tablets, capsules have several advantages over alternative dosing formats:

Capsules are a convenient way to supplement your diet with additional nutrients throughout the day.

Although you could take one large, super-compressed tablet packed with a day’s worth of vitamins and minerals, this is not ideal.

Think of it like this; when it comes to food, you don’t eat your recommended daily amounts of fruits, veggies, grains, and protein all in one sitting do you? The same goes for a supplement. Your body needs nutrients throughout the day, not in one massive quantity first thing in the morning.

While this means taking more capsules throughout the day, it is much better for absorption overall.

So yes, Thorne could force as much or more vitamins and minerals into a smaller, more compact tablet – but not without using the unnecessary binders and other manufacturing aids that can hinder nutrient absorption and nutrient breakdown in the body. Plus, it goes against our standards – it’s not who we are.

This is not to say capsules are the answer every time. In certain scenarios, like in the case of Thorne’s Beta Alanine-SR supplement, we have opted to do it in tablet form.

That is because the current research indicates that a time-released tablet would be the best way to deliver the benefits of beta-alanine with the fewest side effects, and because the tablet still meets our strict ingredient criteria.

In the case of minerals, form matters – even though it might call for a larger capsule

Whether you are taking an iron, magnesium, or another mineral supplement, the mineral’s chemical structure also plays a factor in the delivery format. Minerals come in many forms, and often the structure that is most absorbable by the body is less concentrated, which can result in a larger capsule size.

At Thorne, we try to strike a balance between absorption and concentration, and that means searching for both the most absorbable and the most concentrated form of a mineral – such as dimagnesium malate in the case of magnesium.

Therefore, Thorne has chosen to use magnesium bisglycinate  where its size doesn’t matter – in our sweet-tasting powdered product.

The balance between absorption and concentration is taken into account for every product Thorne makes. For example, Thorne’s Iron Bisglycinate capsule is about the height of a penny, and while you could take a smaller tablet of a poorly absorbed form of iron, like ferrous sulfate, you would have to take more iron and put up with side effects to match Thorne’s iron ingredient.

In the case of iron, the more poorly absorbed it is, the more likely it is to cause the side effects iron is so infamous for – constipation, bloating, and other symptoms of GI upset.

So the next time you begin your morning supplement routine and you see those different capsule sizes, remember that each Thorne capsule is thoughtfully crafted to provide your body with the most absorbable forms of the desired nutrients with the fewest side effects. That is the Thorne difference.