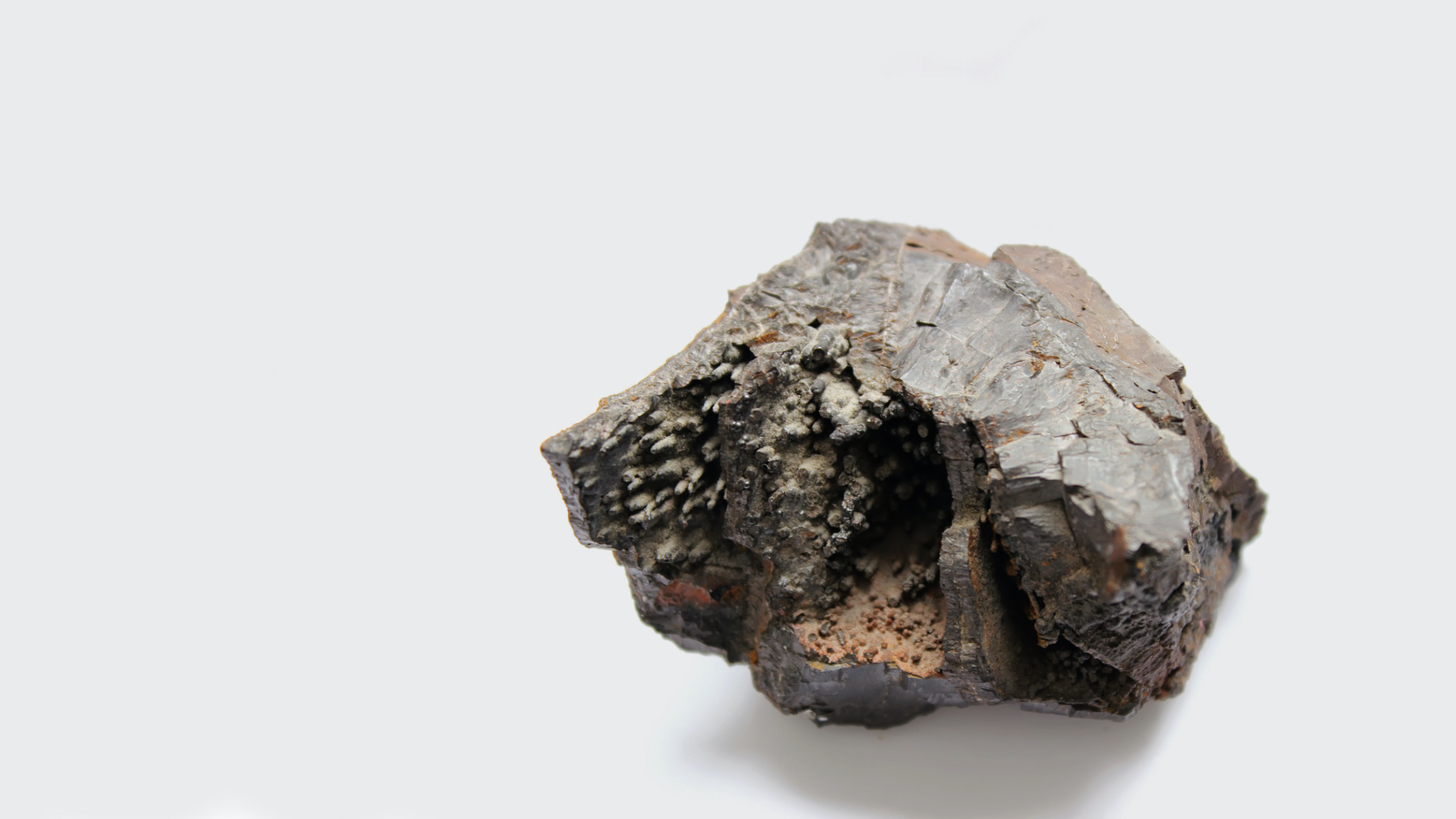 Although iron often gets a bad rap, maintaining a normal iron level is important for many aspects of good health. While excess iron can be a problem for some individuals, too little iron can also be a problem. Let’s look at several reasons – in addition to blood building to prevent iron deficiency anemia – why your body needs iron.

1. Iron is important for your immune system*

Many people think iron isn’t good for immune health because they heard the body naturally sequesters iron (takes it out of circulation) during an active infection. Although this is true, the whole story is more complex. If you don’t have adequate iron, then your body can’t make important immune cells like T lymphocytes.1* Other immune cells, like neutrophils, require iron to function normally, so if your iron level is too low, then your immune system might not work as well when you need it.2*

2. Iron is part of what keeps your muscles healthy*

Iron-containing molecules play a critical role in transporting oxygen where it’s needed. You probably know about hemoglobin – the molecule in your blood that picks up the oxygen you breathe into your lungs and takes it to the places in the body it’s needed. Less well-known is myoglobin.

Myoglobin holds and transports iron in your muscles (skeletal muscles and heart/cardiac muscle) so there is enough iron on hand when you need those muscles to work.* If you lack adequate iron, then you can’t get enough oxygen to your muscles, which is believed to be the cause of physical weakness and low endurance that occur with iron deficiency.3*

3. You need iron for healthy hair*

Although there are many reasons why people lose their hair, when it comes to nutrition, iron is the single nutrient most connected to hair loss.* Low iron, even without anemia, was first connected to hair loss in the early 1960s – so the knowledge is not new, but it’s probably still not well-recognized. The type of hair loss related to iron deficiency is called telogen effluvium – which is when more of the hair on your head is in a state of falling out (telogen) than growing – and it is especially associated with hair loss in women.*

There is good evidence that many individuals with telogen effluvium have low levels of ferritin – the body’s major iron storage protein.4 It is worth noting that a low level of ferritin is usually well above the iron level considered to be anemic. Because this would not be considered iron deficiency or anemia, it seems the level of iron required for healthy hair growth is higher than what is needed to make red blood cells.*

4. Men can have low iron too

It is a common myth that only women can have a low iron level. While iron deficiency is definitely more common in women (20 percent of women will experience it at some point in their lifetime), men can also have low iron.5

Population studies indicate that two percent of adult men have low iron. The most common cause in men is blood loss due to some kind of gastrointestinal condition, such as an ulcer. But low dietary iron (such as can occur in vegetarians or vegans) can also be a cause. Other risk factors in men can include obesity, overuse of anti-inflammatory meds, ethnicity, and advanced age.

5. Iron actually has some antioxidant functions

Probably because excess iron is associated with increased oxidative damage, it is often forgotten that iron also plays a role in healthy antioxidant function.* Catalase is an iron-containing enzyme that protects cells against peroxide damage. In addition to carrying oxygen, hemoglobin has been shown to act as an antioxidant in red blood cells;6 however, when released from damaged cells, iron can also cause oxidative damage. This dual role for iron in oxidative health* is one reason why it is important for your iron level to be neither too high nor too low.

If you are concerned about your iron level, then ask your health-care professional to check its status. Although this can usually be accomplished with a simple, inexpensive Complete Blood Count (CBC), sometimes a serum ferritin test (a better assessment of iron stores) and a serum iron are added to obtain a more complete picture. If you do have low iron, then you might need to supplement, which can be done with iron-containing formulas. Thorne’s iron-containing formulas contain the well-absorbed and well-tolerated Iron Bisglycinate.