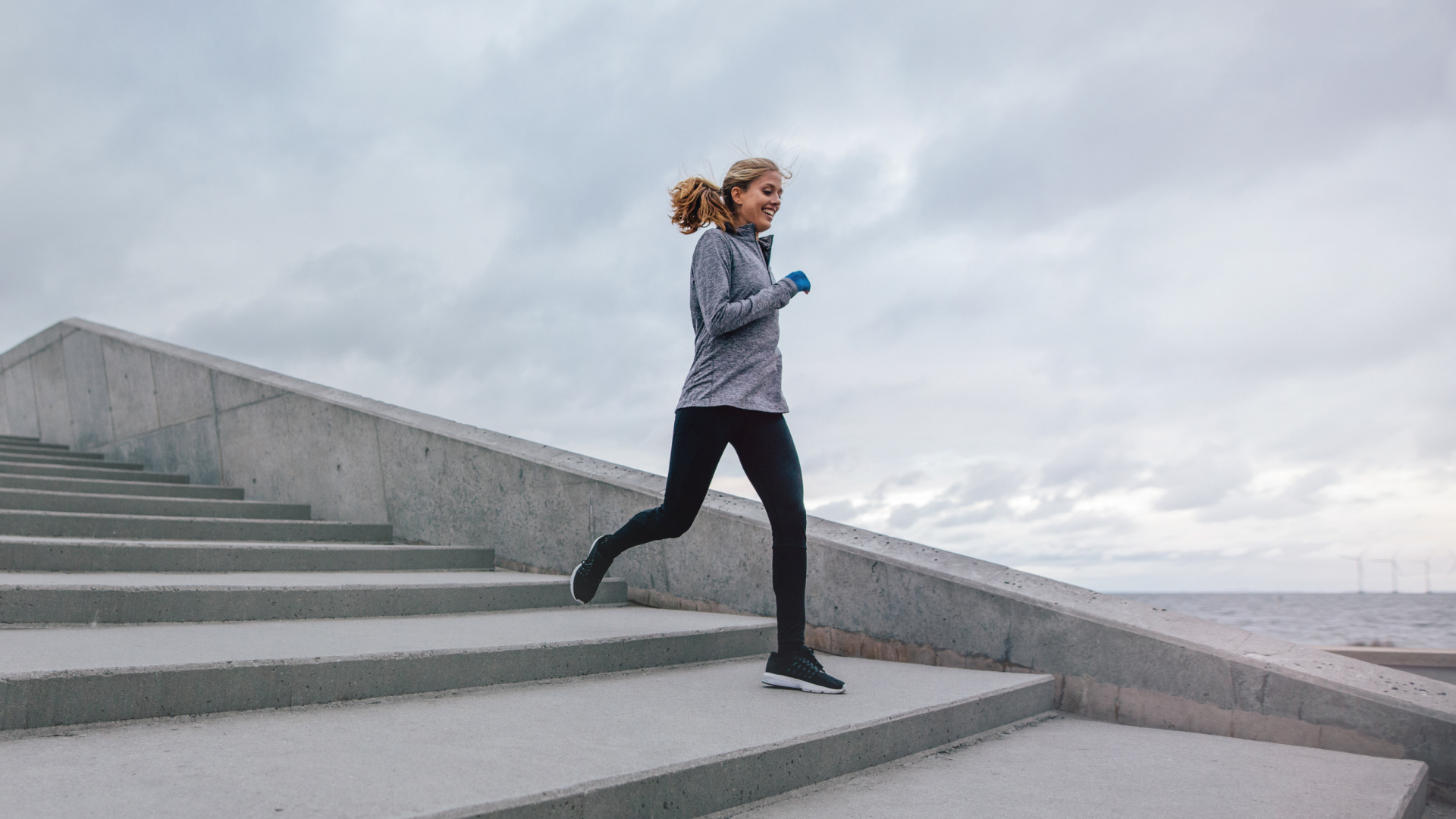 In 2021, Onegevity, an affiliate of Thorne HealthTech, was awarded a U.S. Government grant to conduct a study involving multi-omic data collection from healthy controls and a prospective, observational group of women who had been diagnosed with polycystic ovary syndrome (PCOS), an endocrine-metabolic disorder prevalent in upward of 10 percent of women worldwide.1

The study was designed to identify unique patterns that differentiate the PCOS cohort from the control cohort, as well as to understand distinct PCOS phenotype differences. Some early, pre-publication findings from our initial analyses are presented here.

Volunteers (females, ages 18-40) were otherwise healthy, not taking hormonal medications (including contraceptives), not pregnant or nursing, and resided in areas where they could accomplish appropriate testing. After enrollment, between July and December 2021, the participants completed an online health questionnaire, collected a stool sample using Thorne’s Gut Health Test for metagenomic analysis, provided a vaginal microbiome sample, submitted a saliva sample for low-pass DNA sequencing analysis, and had blood drawn at a local Quest Lab between days 10-15 of their menstrual cycle.

In total, 71 women completed the study (47 with PCOS; 24 controls). Blood test results were obtained from all participants, gut microbiome samples from 57 (36 with PCOS; 21 controls), and questionnaire data from all 71 participants. Saliva DNA samples are still being analyzed and vaginal microbiome samples are frozen for later analysis. Preliminary data provided from the health questionnaires, blood samples, and gut microbiome data can benefit women and aid health-care professionals in learning more about this complex syndrome.

PCOS has three different diagnostic criteria sets and the syndrome can present with four sub-phenotypes:1

There were no significant age differences in the recruited participants between PCOS patients and controls or among the different PCOS phenotypes. However, there were significant increases in weight and BMI of phenotype A women compared to the controls, which is typical of patients presenting to health clinics with more severe phenotypes.1,2 Because not all the women with PCOS were aware of their diagnosed phenotype (n=28), subgroups of phenotypes A-D were small, at n=8, n=7, n=1, and n=3, respectively.

When the PCOS women were compared with healthy controls, there were significant increases in dehydroepiandrosterone sulfate (DHEA-S), total testosterone, and free testosterone blood levels in the PCOS cohort, indicative of the strong endocrine effects (particularly androgen hormones) associated with PCOS.

Phenotype D also had lower vitamin D levels than controls. Phenotype B, compared to controls, had significant increases in cortisol. This has been reported in previous studies in non-obese PCOS women who exhibit cortisol dysregulation.3 The significance of this latter finding is not easy to evaluate because only one cortisol value was recorded.

No significant differences were seen in alpha diversity (the number of species) PCOS compared to control women, or among any PCOS phenotype and control women. Previous research has been mixed, with some studies showing a reduction in gut microbial alpha diversity in those with PCOS, and other studies finding no differences.4 Interestingly, no significant differences were found in beta diversity (how dissimilar an individual is from others determined via the Gut Health Test) between samples from women with PCOS compared to samples of healthy U.S. adults from our database.

Using machine-learning predictive algorithms for fecal metabolomics, one metabolite, taurocholate, was found to be significantly elevated in PCOS compared to control samples. Taurocholic acid has also been found elevated in the follicular fluid of women with PCOS and is suggested to play a role in the pathogenesis of the condition.5 In the gut of women with PCOS, it has been previously shown that bile acid biosynthesis is a significantly affected metabolic pathway, second only to the steroid hormone synthesis pathway,6 pointing to the importance of taurocholic acid (bile acid) elevation in our PCOS samples. A significant increase in gut taurocholic acid in PCOS samples has not been reported previously.

Regarding specific microbial species, Ruminococcus bicirculans, Phocaeicola dorei, and Lactotcoccus lactis were significantly decreased in PCOS samples compared to the control samples. Ruminococcus, at the genus level, has been previously reported to be lower in PCOS.7 Phocaeicola dorei (formerly Bacteroides dorei) has not previously been reported in PCOS gut microbial studies, although it is one of the most differentiating (elevated) species in the gut microbial composition of individuals who follow an omnivorous diet compared to individuals who follow a vegan diet.8 And, although Lactobacillus has been reported to be decreased in the gut of PCOS samples, the significantly decreased levels of another lactic-acid bacterium, Lactococcus lactis, is reported here for the first time.

We are hopeful these early findings, as well as future analysis of the genetic and vaginal microbiome data, will uncover more novel findings and add to the growing body of knowledge of PCOS. Stay tuned as we continue to analyze samples and publish our findings.

For those women who didn’t participate in the study, consider Thorne’s Fertility Test, Weight Management Test, and/or Gut Health Test for analysis of many of the same analytes from the comfort of your home.