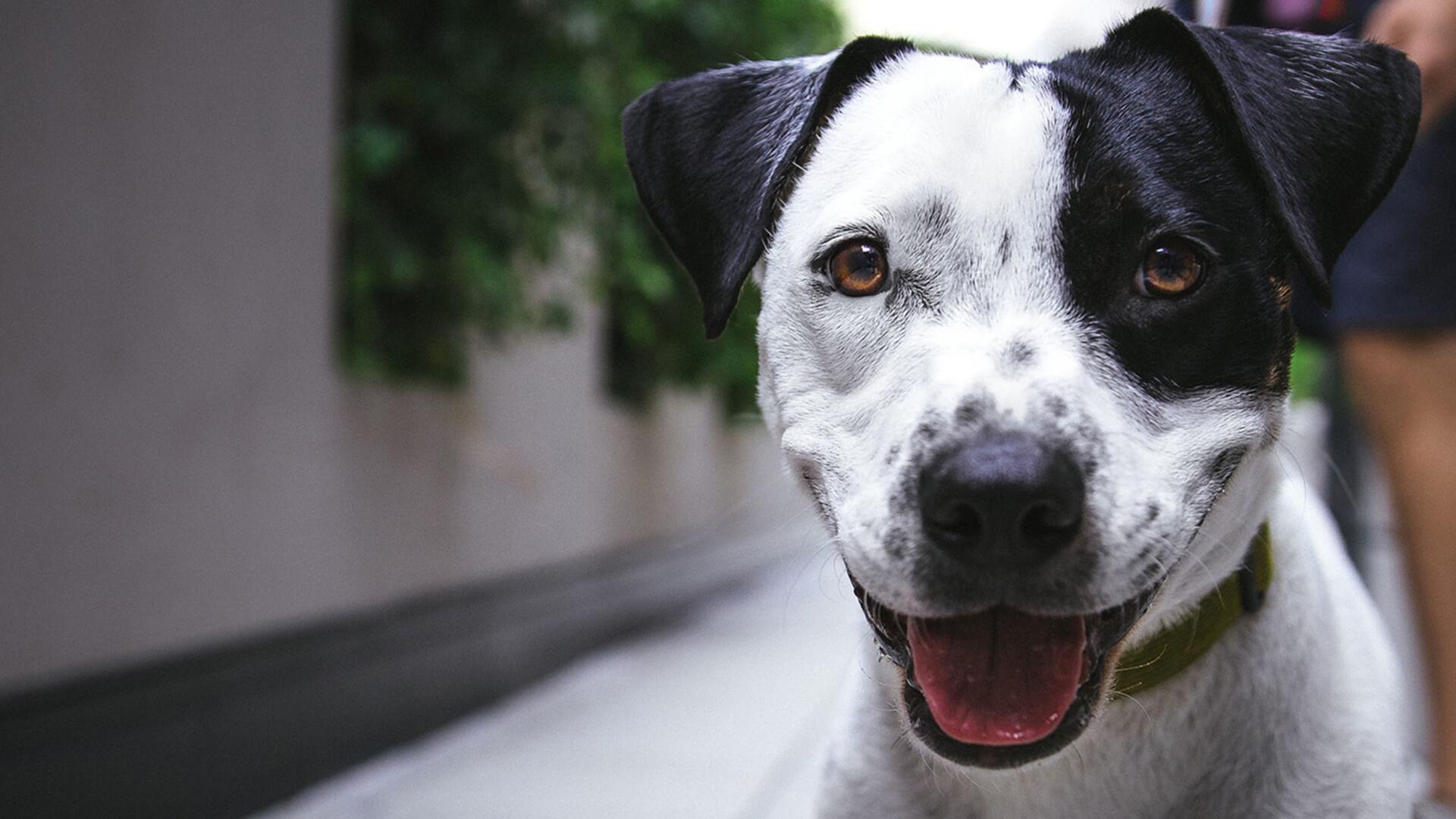 If you have ever tried Meriva®, our curcumin formulation with enhanced absorption in humans, you know how effective it can be. But you should also know that you can get this same well-absorbed curcumin formula – as CurcuVET® – for your pets or four-legged patients.

What’s the Solution?
Curcumin is, in fact, a very effective solution that can not only help maintain a healthy balance of cytokines, it can also provide protection for a sensitive GI tract, as well as a sensitive liver and kidneys.

Curcuminoids – the active ingredients in the spice turmeric that give turmeric its golden yellow color – have been shown in multiple clinical studies to support joint health in dogs and horses. Numerous research studies also demonstrate curcumin’s support for the liver, the GI tract, the eyes, and the kidneys.

Although curcumin is widely acclaimed for its health benefits, curcumin is not very well absorbed; therefore, it needs to be taken in large quantities in order to achieve its benefit.

Although there are many curcumin products on the market, CurcuVET is unique because the curcumin in CurcuVET is complexed with phospholipids.

As a result of being bound to phospholipids, the absorption of the curcumin is significantly increased. One recent study found that Meriva – the identical ingredient that’s in CurcuVET, but for humans – was absorbed 29 times better that non-complexed curcumin.

Better absorption, of course, translates into better efficacy! In addition, the effective dosage can be much smaller, which is no small advantage when you’re supplementing a pet.

CurcuVET Does Not Taste Like Curry
Although curcumin is what provides the yellow color in curry, it also provides some of curry’s taste. While you might like curry, I doubt that it’s on the top of Fido’s list of favorites. One of the nice things about complexing curcumin with phospholipids is that the curry taste is masked, so there is only minimal curry taste associated with CurcuVET. Better taste translates into better compliance.

CurcuVET: It Has a Place Alongside a Prescription Medication
Because CurcuVET has a potent effect in helping to achieve a normal cytokine balance, it might mean you don’t have to use as much prednisone for inflammatory bowel disease in your cat, or an NSAID like phenylbutazone for arthritis in your dog or laminitis in your horse.

There are certainly times when an acutely painful or debilitating situation will require these prescription medications. But even though these medications provide significant pain relief or can even be life-saving, their benefits can come at a cost of organ toxicity and other side effects.

NSAIDs are known for their potential to cause damage to the kidneys and liver, as well as the sensitive lining of the stomach and intestines.

Curcumin, however, in addition to its benefits for joint health, liver health, kidney health, and GI conditions, has also been shown to be protective of the GI tract, liver, and kidneys from the effects of NSAIDs, antibiotics, chemotherapy drugs, and other medications.

Therefore, even if your pet does need a prescription medication, CurcuVET should be considered as a complementary treatment.

CurcuVET: For Companion Animals of All Sizes
CurcuVET® comes in two convenient dosing sizes. CurcuVET-SA50 is provided in small capsules for cats and small dogs, while CurcuVET-SA150 is ideal for medium or large dogs. If you have a giant-breed dog or a horse, then we suggest using Meriva, from our human line, in either 250-mg or 500-mg capsules.