Can a Man Boost His Fertility Through Diet? 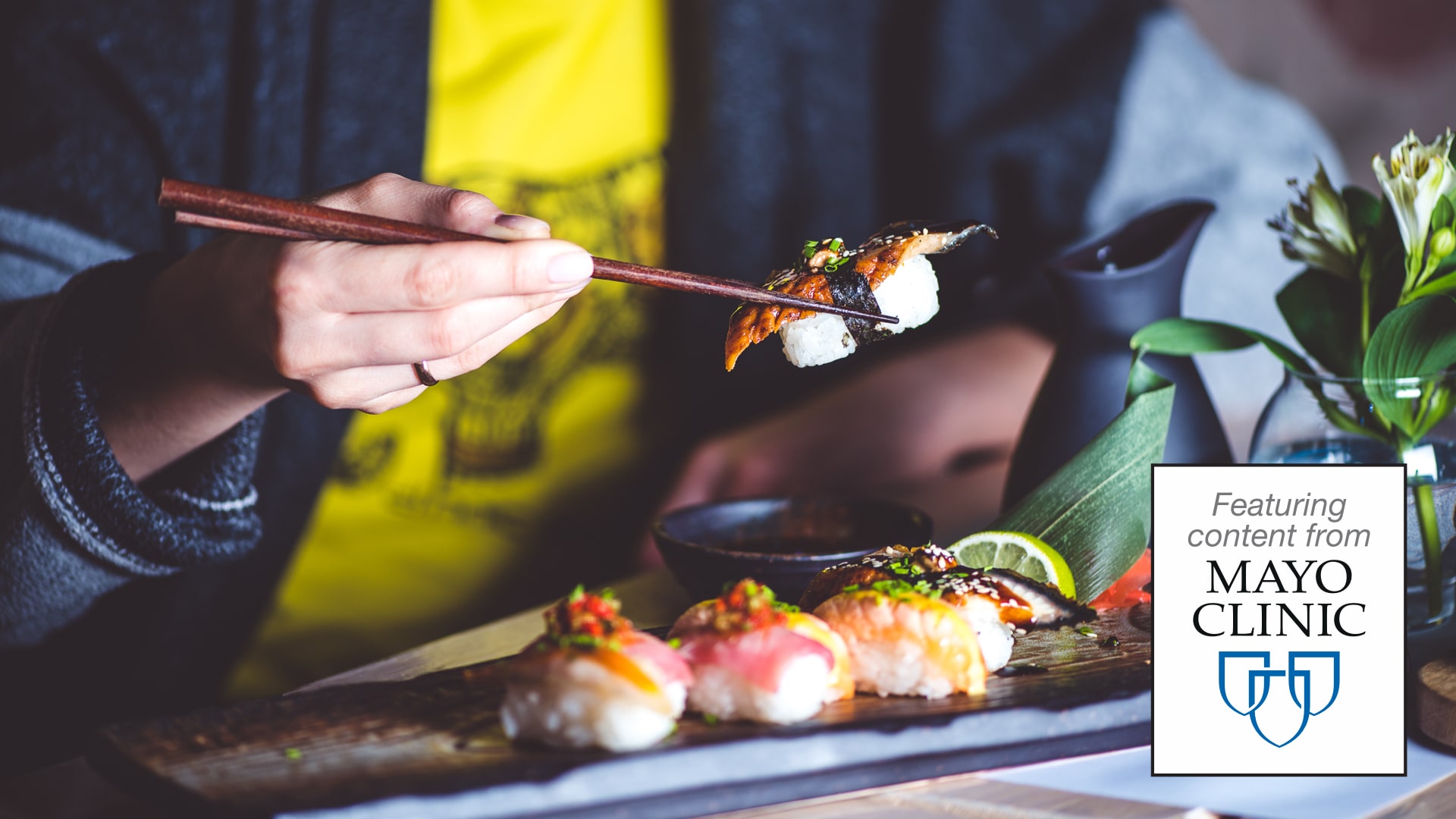 Among men's health issues, infertility may not be top of mind. Yet it has become a major health issue in recent decades for women and men alike. In the United States alone, about 4 million men seek help for fertility issues every year.1

Some of the suspected causes of male infertility include stress, air pollution, and other environmental toxins. Researchers also suspect that diet can play a role, by affecting sperm concentration and quality, as well as the basic functioning of the reproductive system.1

Eating a healthy diet is consistently related to better semen quality, a fact observed in men from many backgrounds. And unhealthy diets are connected to poor semen quality.2 Although there is no official "fertility diet," a few general rules can help ensure your diet is helping, rather than hampering, your co-effort to make a baby.

Here's your guide to food and fertility for men.

If you're aiming for strong sperm, then don't pass on the broccoli. A diet abundant in fruits and vegetables is connected to better semen quality.2 Fruits and vegetables are rich in antioxidants, like vitamin C, vitamin E, and beta carotene – antioxidants that protect the body against specific molecules (reactive oxygen species or free radicals) that damage cells. Free radicals can affect sperm motility – their ability to move – as well as their ability to attach to eggs.3,4

Research also suggests that folate – a B vitamin common in fruits and vegetables (especially leafy greens) – is essential for the creation of sperm.4

A word of caution, however. Some research indicates that pollutants in fish, especially fatty fish, can impair sperm quality.6 So consider acquiring your omega-3s from a fish oil supplement that has been tested for PCBs, heavy metals, and other contaminants.

Be wary of these foods

Although the foods in the following list don't necessarily cause infertility, evidence indicates they might affect sperm quality and other aspects of reproduction.

Studies have also linked these fats to decreased testicular function, such as lower sperm volume and lower levels of testosterone.2

Certain types of meat, in particular, processed meats like bacon, bologna, salami, jerky, etc., have been shown to lower semen quality.3 Meat can also contain estrogens not produced by the human body, as well as anabolic steroids.

One randomized, controlled human study showed that these compounds harm semen quality.1 Hormones, pesticides, and other potential contaminants can be avoided or significantly reduced by choosing organic beef, chicken, and other meats.

3. Potatoes and other high-starch foods

For the same reason starchy foods should be limited, sugary sweets should also be eaten in moderation, if at all. High sugar in the bloodstream can disrupt the endocrine glands that are responsible for sperm production.

Also, sweets and sweetened drinks can contain contaminants that have leached from their containers, which can impact sperm quality.1

In general, the impact of caffeine on fertility is not well known.7 Some researchers believe too much caffeine can increase testosterone levels, which could upset the endocrine system and impact sperm production.1

Others have found that coffee drinking might impair sperm quality.8 And one study showed that drinking three or more cups of coffee daily was connected to a lower probability of a partner's pregnancy.9

The jury is still out on these foods

The evidence on whether the following foods affect male fertility is contradictory or uncertain.

The evidence of alcohol's effect on fertility is contradictory, with some studies showing a negative effect and others showing no effect or even a positive one.1,10 Most researchers suggest that moderate alcohol use does not play a role in male infertility.2,9

Heavy use of alcohol is a different story – it's connected to abnormal testicular function, including lower sperm production.7,9

In fact, researchers have linked low-fat dairy to better sperm concentrations and motility.1,3

If you are going to eat full-fat dairy products, it’s best to choose organic. A study from the University of Washington found milk from organic dairies has a much higher amount of the beneficial omega-3 fatty acids when compared to milk from conventional dairies.

Foraging on grasses resulted in even higher amounts of omega-3s compared to omega-6 fatty acids.10

The effect of soy on male fertility is far from proven. Some researchers believe that because soy-based foods contain plant estrogens (also known as phytoestrogens), which are known to negatively impact the male hormonal system, they might affect fertility.

Some human studies and animal models bear this out.3,11,12 But the only randomized, controlled human study designed to test this hypothesis showed that soy had no effect on fertility.1

It’s not always east to get all the essential nutrients from diet alone. In these instances, supplements are likely helpful. The benefits from supplements in men who have well-balanced diets aren't as clear. The following dietary supplements have been studied for their effects on male fertility.

Eating a healthy diet is just one aspect of a healthy lifestyle. If you are preparing for the possibility of a baby, then you should also look at your other habits. Maintaining a healthy weight, exercising, and not smoking can all support overall good health.7,11