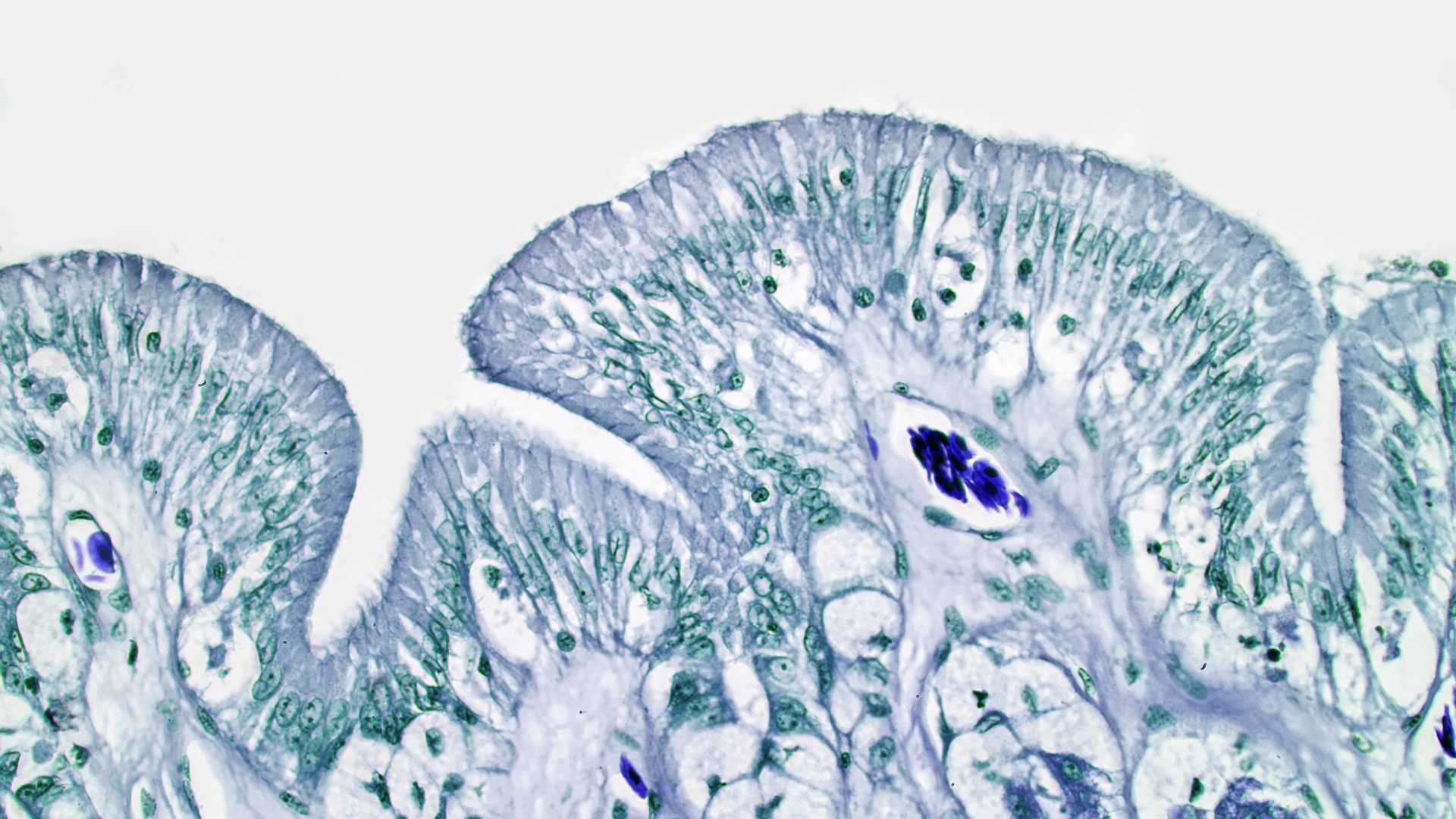 Bacteriophages (also known as phages) are the most common living organism on the planet – there are more bacteriophages than all other living organisms on the earth combined, including bacteria. Composed of proteins, bacteriophages are the natural enemies of various strains of harmful bacteria, while being harmless to humans, animals, and plants.

What do bacteriophages do?

Several studies have examined the effects of one specific bacteriophage blend – PreforPro®.

Even though you might not have heard of bacteriophages, there has been a fair amount of research going on behind the scenes. One bacteriophage blend called PreforPro boasts 20 studies – from In vitro (test tube) studies to human studies. For example, in test tube studies, PreforPro supports the growth of the following beneficial bacteria normally found in the intestinal tract: Bifidobacterium bifidum. B. breve, B. animalis subsp. lactis, B. longum, Lactobacillus acidophilus, L. paracasei, L. plantarum, L. rhanmmosus, and Bacillus subtilis.*

In human studies, this bacteriophage blend exhibits both safety and efficacy. In one study, 32 healthy participants with mild GI complaints took 15 mg PreforPro or a placebo for 28 days. Then, after a 2-week period of not taking either, they switched to the opposite treatment for another 28 days so the results could be compared.

There were no negative effects on metabolic blood markers or differences between treatments, which means PreforPro can be taken safely. In addition, there were self reported improvements in GI symptoms while the participants were taking PreforPro.* The authors concluded that, “Consumption of therapeutic doses of a mixture of four bacteriophages was both safe and tolerable in a target human population.”1

In another double-blind, placebo-controlled trial, healthy normal to overweight adults took 15 mg of PreforPro for 28 days. Blood and stool tests were performed at the beginning and end of the trial. Benefits of this prebiotic bacteriophage included increases in beneficial bacteria in the stool and increases in healthy short chain fatty acids like butyrate, which is produced by beneficial bacteria.* In addition, less desirable bacterial populations were decreased.* PreforPro also supported a healthy inflammatory response, with decreases in IL-4, which is associated with allergies.*2

In a third double-blind, placebo-controlled trial, 66 healthy adults were randomly assigned to one of three groups for four weeks: (1) Bifidobacterium lactis probiotic, (2) B. lactis probiotic plus PreforPro, or (3) maltodextrin placebo. Stool tests and digestive questionnaires were performed at the beginning and end of the study.

PreforPro – the lead actor in a unique prebiotic formula

Thorne’s Prebiotic + utilizes PreforPro as the bacteriophage component of its formula. PreforPro helps destroy both the “bad” and the “opportunistic” bacteria, thus creating space in the colonic environment and providing food and support for the growth of “good” bacteria.*

This makes PreforPro a double hitter for achieving a healthy microbiome because it reduces the unwanted components of the microbiota, thus enabling the good components to flourish.* And PreforPro goes to work balancing the bacteria in the gut within hours, not days. There’s no amount of yogurt you could ingest that can go toe to toe with PreforPro.

Prebiotic + – with PreforPro along with polyphenol prebiotics from blueberry, pomegranate, and green tea – provides an attractive alternative to fiber-based prebiotics that can often cause gas and bloating.