Allergies 101: Everything You Have Wanted to Know About Allergies 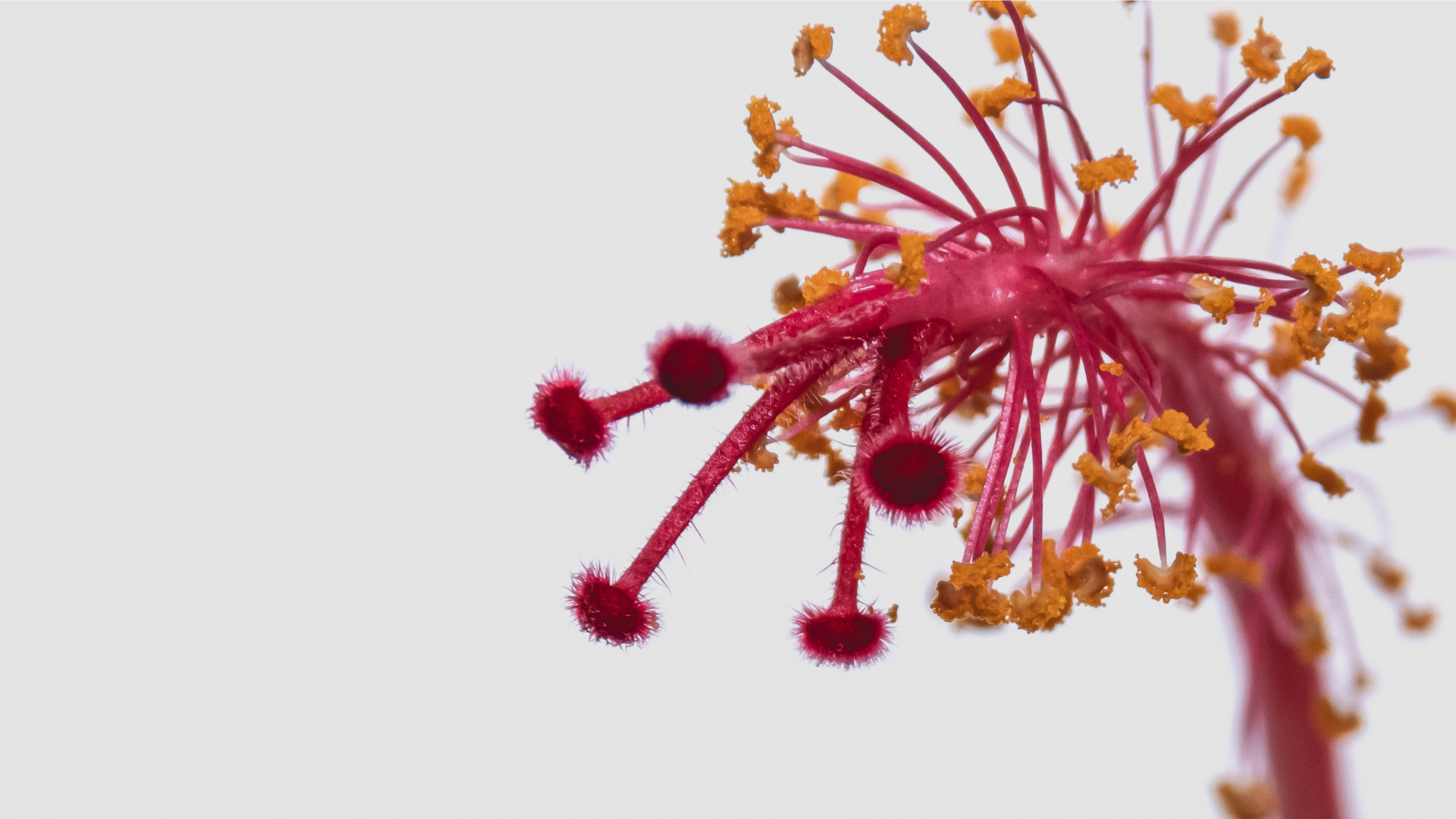 Learning about the human body can be intimidating because of its extraordinary complexity. Although we don’t understand all of it, we do know a lot about how it works. And you don’t have to be a physician or have a PhD in physiology to have a basic understanding of how your body works and what you can do to make it as healthy as possible.

This article is part of the Thorne series we call “Body Basics” – and is designed to make it less intimidating to learn about your body. By learning more about how the body works, you can make better decisions about your health – whether you’re at home, the store, your health-care practitioner’s office, or online. Because knowledge is power, let Thorne help you get powerful.

An allergic response is a type of immune response; so, in order to understand allergies, it’s important to first understand how immune responses occur. For an immune response to occur, an “antigen” must first trigger a receptor on an immune cell. Receptors have been discussed previously in Body Basics: How is Information Shared by the Body?

Antigens can be almost anything – something on a parasite’s surface, a piece of a bacteria or virus, venom from a sting or bite, specific proteins in foods, plant pollen, even a cancerous cell. When an antigen is related to triggering an allergic reaction, it can also be called an allergen.

During an immune response, many immune cell types are involved. Some of them can change how they respond to antigens (this is adaptive immunity), while others respond the same way every time (this is innate immunity).

B Cells and Antibodies

B cells are the adaptive immune cells most directly related to allergies. When B cells begin life, they are called “naïve”, meaning they have not yet been involved in an immune response. Naïve B cells are like soldiers fresh out of boot camp. They have their basic training, their weapon, and their pack, but they are green and inexperienced.

When an antigen sticks to a B cell’s antibodies, the B cell becomes activated. An activated B cell makes lots of antibodies and releases them into the body. It can also make a copy of itself as quickly as every six hours!

The copies do the same thing, so very quickly there can be many B cells responding to that specific antigen. As the B cells copy, small changes at the tips of the antibodies occur – like photocopying a photocopy. If the new antibodies don’t stick to the antigen very well, then the cells die off. If they stick as well or better, then the cells survive. In this way the system learns, improves, adapts. As more and more copies are made, several other things happen:

Mast cells are the innate immune cells most directly related to allergies. They contain granules (like little bubbles) of histamine. Most of the body’s histamine is stored in mast cells. Mast cells also have the ability to capture IgE antibodies by the stem of the Y and use them like a receptor. So, if a B cell switches the type of antibody it is producing to the IgE type, then mast cells will grab them, making the mast cell sensitive to the same antigen as the B cell. This allows the mast cells to help the B cells fight that particular problem.

When the body encounters an allergen (like pollen, dander, food proteins, venom):

The sneezing, coughing, watery eyes, and other symptoms associated with allergies are all designed to help your body flush out the allergen.

I didn’t have allergies before, but now I do.  What happened?

First, as new B cells are made, a semi-random process generates the shape of the sticky end of the Y, which determines what it can stick to. Because new B cells are being produced constantly, at any point in time your body may or may not contain B cells that can stick to allergens, so a potentially reactive cell might not have existed yesterday, but it could exist today.

Second, the allergen and the B cell must exist in your body at the same time. They must also interact in such a way that the B cell is activated to produce IgE type antibodies, and the response must last long enough to involve mast cells and facilitate memory.

Finally, the first response to an allergen is often too mild to notice. The second response is generally much stronger because memory cells and mast cells are already on guard and ready to react. Usually it is this second response that you really notice.

Why do some people have allergies and others don’t?

Mostly this comes down to genetics and random chance, which are primarily responsible for the shapes at the tops of the antibody’s Y. So if you have a family history of a specific allergy, then you are more likely to have genes that can randomly create antibodies that stick to that allergen as opposed to someone without a family history. It also comes down to the allergens you’re exposed to.

Why are allergic responses so different?

This extreme variability – from an annoying runny nose to life-threatening anaphylactic shock – is only partially understood, but important factors include the part of the body being exposed to the allergen, the amount of exposure, and the specifics of the total immune response that occurs.

Allergic reactions can change over time. Some individuals are allergic in childhood but the allergy seems to fade away with age, while others develop allergies later in life. Sometimes a response that has always been mild can suddenly become severe with the next exposure. Allergies should always be taken seriously.

Is there anything I can do to reduce the impact of my allergies?

Yes and no. It is best to consult an allergy specialist for help with a severe or especially troublesome allergy. Avoiding the allergen is optimal, but that often isn’t possible, especially with environmental allergens like pollen or dust. Otherwise, supporting a healthy, balanced immune system, especially mast cells, can be beneficial for allergy sufferers. Check out this article on Combating Seasonal Allergies: Lifestyle and Nutrition Tips for some suggestions. A highlight from this article:

Quercetin is a flavonoid antioxidant found in high levels in foods like apples and onions. One of its best-known mechanisms of action involves its ability to stabilize mast cells.* Those are those pesky cells we were just talking about that release histamine and make you miserable during “allergy season.”

If seasonal allergies aren’t the bane of your existence but food allergies are, then check out this article on Food Allergy and Intolerance: Making Sense of Food Sensitivities.