A Buyer Beware On Synthetic Cannabinoids 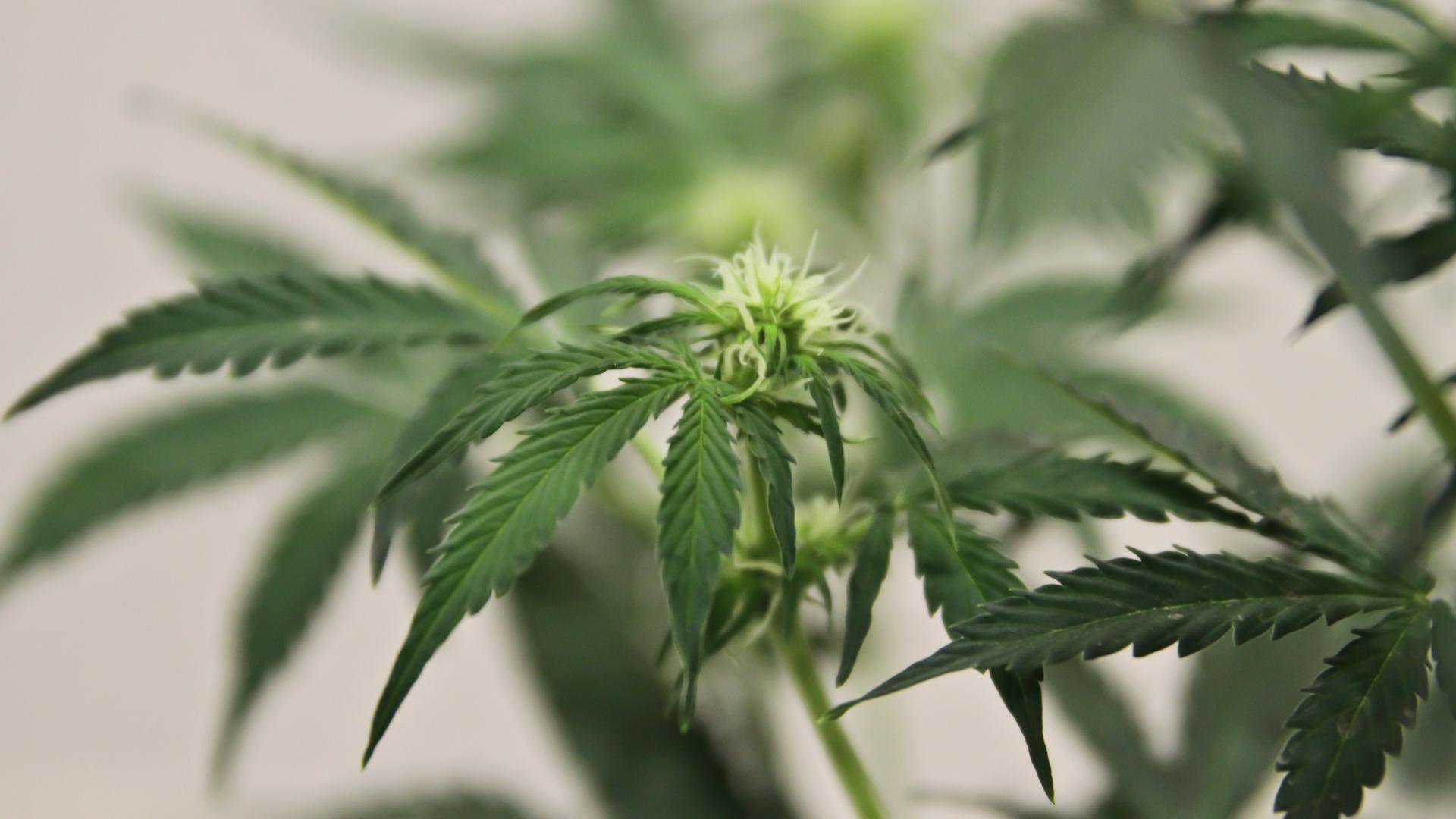 Sales of products in the United States that support the endocannabinoid system have skyrocketed in recent years. Although there are many good retail products that provide safe and natural plant-based cannabinoids (aka phytocannabinoids) derived from hemp and other plants, the demand for these products has created a risk that dangerous substances and even illegal drugs will fall into the hands of consumers.

Synthetic cannabinoids have been around for a long time.

Some have been developed as pharmaceuticals and have been closely studied for their safety and efficacy. These include Dronabinol (synthetic THC, sold as Marinol®), Nabilone (sold as Cesamet® and used for chemotherapy-induced nausea and vomiting), and Rimonabant (formerly sold as Accomplia® and used for weight loss, which was taken off the market for safety concerns).

Illegal and recreational synthetic cannabinoids have also been around for a while, mostly being sold to those wanting to get “high” – for example, the potent synthetic cannabinoid K2 (which can be any one of a number of chemicals, including HU-210, HU-211, JWH-018, and JWH-073).

Typically, these synthetic cannabinoids bind much more strongly to the same receptor as THC does, but can induce very serious complications, including psychosis, paranoia, rapid heart rate, seizure, and kidney damage.

Underscoring the danger of compounds like this, more than 100 individuals overdosed on K2 on a single day in a Connecticut city.

Although individuals seeking the health benefit of supporting the endocannabinoid system are not usually at risk for this kind of overdose, the rapid rise in demand for products claiming to be hemp and/or cannabidiol (CBD) has brought with it many products that aren’t what they appear to be – some of which can be dangerous.

The most common concern is products that have undeclared THC levels because they are derived from marijuana, not industrial hemp.

If an individual inadvertently ingests THC, it can have an undesirable effect, but it’s usually not harmful and it will safely wear off over several hours. A 2017 study in the Journal of the American Medical Association suggests that one-third of products sold as hemp or CBD are mislabeled.

Dangerous synthetic cannabinoids being labeled as safe, natural products are now common and pose a more serious risk. For example, the states of Utah and Tennessee have both reported cases of individuals being poisoned by the synthetic cannabinoid, 4-cyano CUMYL-BUTINACA (4-CCB).

Many of the unlucky consumers who unknowingly ingested 4-CBB ended up in hospital emergency rooms with symptoms of “altered mental status, nausea or vomiting, and seizures or shaking.”

Unfortunately, the supplement market is no stranger to “economic adulteration.”

Individuals or companies looking to make money with no concern for health or safety will create a product that masquerades as a nutritional supplement, which then falls into the hands of unsuspecting consumers looking for a natural health solution.

The only real way to avoid this scenario is to buy from a trusted brand that manufactures accordingly to established quality standards.

At Thorne, we refuse to take any short cuts.

We invest heavily in performing comprehensive testing, sourcing the highest quality ingredients, creating an ultra-clean manufacturing process, and protecting the environment. Our team of medical experts, researchers, and engineers lead with science, thoughtfully refining every product and process. That is why Thorne has been the supplement brand trusted by health-care practitioners, U.S. National Teams, and families around the world for more than 30 years.